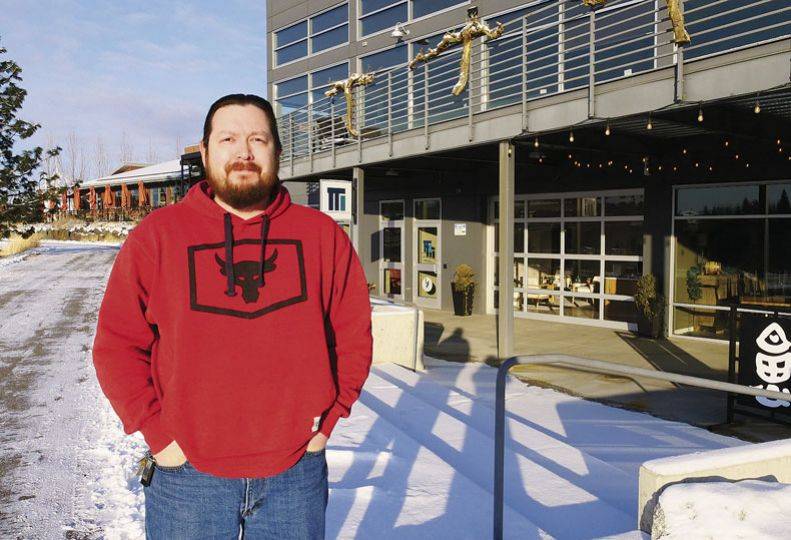 “Third-party apps are currently price gouging restaurants and earning too much profit off of the restaurants,” he contends. “We want to put the power back in the hands of merchants and drivers.”

Holford is awaiting approval to access financing from New York-based Seed Commons, a national loan fund network that exclusively serves worker-owned cooperatives, although he says he doesn’t know the loan amount the new cooperative might qualify for.

Once Treehouse receives funding, it will shut down for a few weeks while it transitions to a co-op model and moves restaurants and drivers onto a new software platform.

He says restaurants and drivers are supportive of the co-op model.

“Drivers are excited about it because they finally get more of a voice and are also getting ownership in the company,” says Holford.

Currently on Treehouse, restaurants pay a $2 flat fee per order, which will continue at the same rate under the co-op model. At the end of the fiscal year, profits made by the cooperative will be paid out to the members, says Holford.

As envisioned, restaurants will receive 50% of profits. Drivers will receive 40%, and 10% will go to worker members, such as the cooperative’s support staff.

Members’ shares of profits are determined by the number of completed orders per restaurant, number of correctly delivered orders for delivery drivers, and number of hours worked for worker members.

Other income for the cooperative will come through contracts earned through the RMDA, a nonprofit membership organization of independent restaurant delivery service providers in the U.S., Mexico, and Canada. Holford says that through the RMDA, Treehouse was able to win a contract with ezCater Inc., a corporate online marketplace for catered meal delivery.