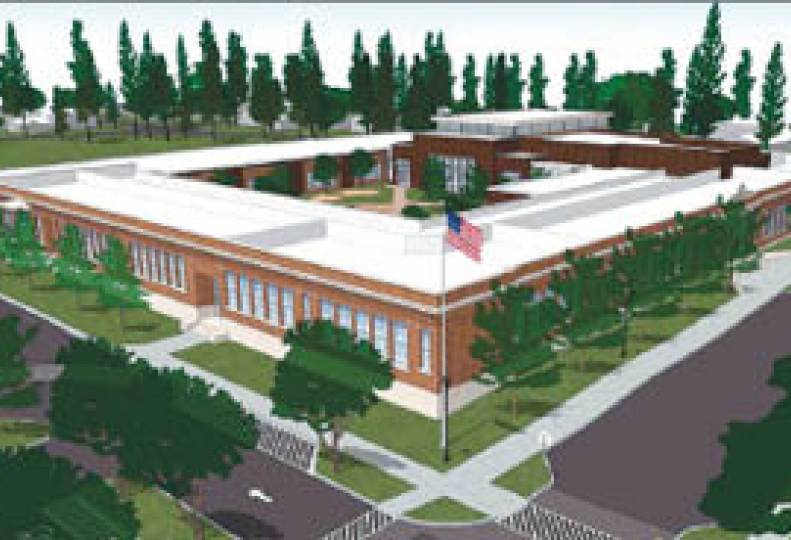 Many residential and commercial builders here are looking to the new year with greater optimism than they have in years, some industry observers say.

Corey Condron, owner of Condron Homes LLC, a longtime Spokane homebuilder, says the company has landed a half-dozen contracts in the last few months to build homes in the coming year, and is working with another dozen potential clients.

Late last year, Condron Homes had no contracts for 2012.

"More and better-qualified buyers are in the market," he says. "It's just starting to hop."

Condron Homes builds houses in the $250,000-to-$400,000 price range, which has seen a lull in demand during the last four years, he says, adding that all price ranges are seeing growth in activity.

"All of a sudden, it's become very active in a very short amount of time," he says.

Condron says competition from the existing home market is letting up because inventory is dwindling.

"I'm hearing that buyers can't find what they're looking for, and that's forcing them to go into new-home builds," he says.

Barry Baker, president of Baker Construction & Development Inc., of Spokane, says the commercial construction is on an upward trend.

"We've got the best backlog we've had in five years," he says.

Baker Construction's projects, which are mostly private works, are spread out through a number of commercial sectors, including medical, financial, retail, and industrial.

Jan Quintrall, business and development services director for the city of Spokane, says she's hearing that architectural firms have been adding staff, which could mean there's a growing number of projects in the pipeline.

The value of building permits issued through the first 11 months of 2012 in Spokane County and the cities of Spokane and Spokane Valley totaled $655.5 million, an increase of 25 percent compared with the year-earlier period.

Projects valued at an additional $32 million are under plan review at the city of Spokane. They include the $9.5 million Bridgeway Apartments planned at the Kendall Yards property northwest of downtown and the $6.8 million Ruby Suites project planned on the Burgans block north of downtown.

Other big projects expected to be submitted for plan review include the $50 million convention center hotel envisioned downtown, the $26.9 million Finch Elementary school expansion, and an initial phase of a $25 million Beacon Hill townhouse-apartment complex.

Kate McCaslin, president and CEO of the Associated Builders & Contractors Inc. Inland Pacific Chapter, says contract backlogs of that organization's members are up 3 percent to 5 percent this year.

"Depending on who you talk to, backlogs are better than they have been," McCaslin says.

She says she's not confident that there will be much growth in public works projects.

"I don't think public spending is going to continue to drive up construction," she says. "I don't think there's money out there."