Some may wait to take Social Security 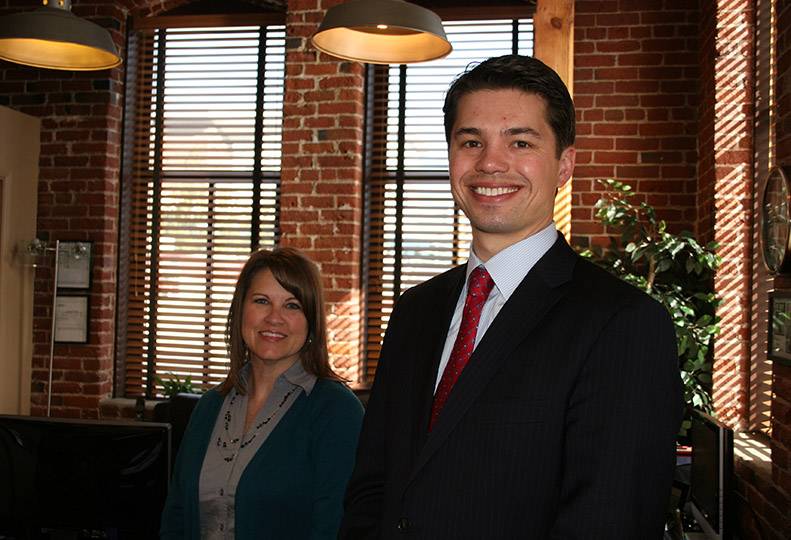 Spokane financial planners say the idea of tapping into an individual retirement account and delaying Social Security once someone reaches retirement age does hold merit, but it's an option that shouldn't be considered a one-size-fits-all retirement strategy.

John Nord, certified financial planner for Quantum Financial Planning Inc., a Spokane-based firm with an office in Kirkland, Wash., recently worked with a client who mulled this scenario, he says.

When looking at a portfolio of $800,000 with a projected rate of return of 8 percent, he says the net benefit of dipping into an IRA and deferring Social Security to 66 years old instead of withdrawing at 62, was about $30,000.

He says although this method holds up in this particular scenario, it's not one that may work for everybody, adding that a portfolio that is over $1 million likely won't see the same net benefit.

A Kiplinger's Retirement Report says it's common for people to hold off on withdrawing from an IRA as long as possible and to claim Social Security benefits as soon as possible, but that strategy can decrease the longevity of retirement incomes, meaning fewer retirement dollars in later years.

Kiplinger's says a typical portfolio size that would benefit most from this type of strategy is between $200,000 and $600,000.

Nord says although his client had a portfolio over that range, he believes clients would likely see a net benefit within that lower size, but says each situation is different.

"The fact that you are currently chewing up IRA investments would leave you less IRA money down the road," Nord says.

He says in some cases it might be more beneficial to have more retirement account money available in later years.

"I would be more concerned with enhancing available capital than being worried about an income stream," Nord says.

When considering taking IRA payouts before Social Security, Nord says having additional money later in life would lend itself well to those who are considering gifting money to relatives or organizations.

For Loran Graham, president of Loran Graham Co., of Spokane delaying Social Security payouts means considering how long it would take for someone to make up those unclaimed benefits. He says for example, someone who would withdraw $20,000 annually, but chooses to defer for two years for a total of $40,000 in unclaimed benefits, would reach a break-even point in about 10 years.

Although Social Security checks would increase with the deferral, retirees should consider the time it would take to balance out the money not collected.

Along with considering the break-even point, he says a person also should weigh total assets within a portfolio along with family history of longevity. He says someone who might not live long ought to consider the break-even point as they may not live long enough to balance out those benefits not collected while deferring. In contrast, someone who is expected to live longer may expect to rely more heavily on Social Security in the long term.

"For clients with that range of assets—under $1 million—the biggest risk is running out of money," Graham says. "With people living longer, you can't outlive your Social Security check."

If, on the other hand, a person intends to work full time after reaching their full retirement age under Social Security criteria, it might make more sense to defer Social Security, he says, noting that Social Security benefits of recipients under that age are reduced if earned income is too high.

"If they hold a full-time job of any kind (before that age), then it's going to reduce benefits," Graham says.

Graham says that if someone is concerned about whether the Social Security program will run out of funds, then taking benefits sooner rather than later would be the better option.

Eric Green, owner of Purpose Financial Advisors LLC, of Spokane, and a certified financial planner, says he's less concerned about whether Social Security will be able to fund retirement, as long as a person is looking at retiring within the next two years.

"I wouldn't be so overly concerned that it's going to change on me," Green says, when talking about a situation where someone will look at taking Social Security within a couple years. "I think Social Security in its present form is something that can be depended upon."

Like Graham, Green says one reason someone might look at delaying Social Security and dipping into an IRA first would be if they expect to live quite a bit longer, to increase the likelihood of having a comfortable nest egg in later years.

"Other than discuss that with your planner and create some options to weigh one against the other, I could never generalize" advice about delaying Social Security benefits and withdrawing from an IRA early, Green says.

In addition, Green says people with an IRA who intend for it to replace a source of income should pay attention to what the makeup of their investment portfolio is.

"In an effort to create income, people are taking (greater) amounts of risk than they probably intended to," particularly in emerging markets, he says.