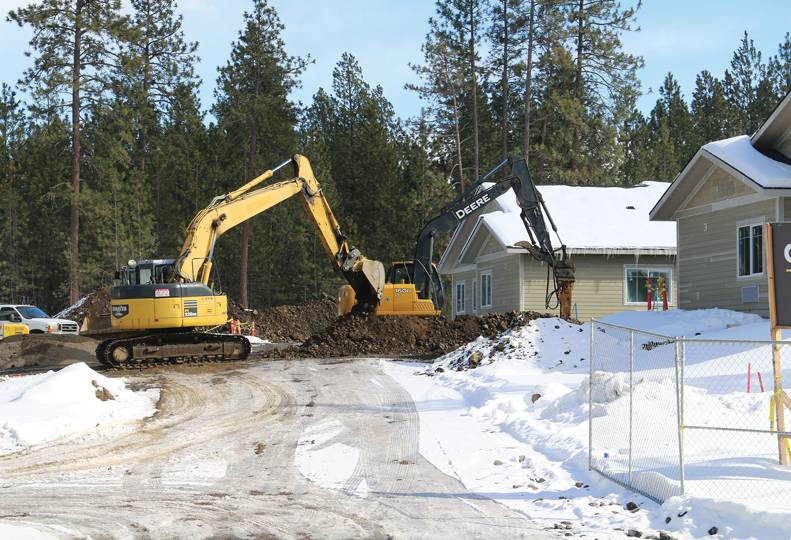 The planned 40,000-square-foot structure will have a total of 60 resident beds in 48 living units, with a mix of studio apartments, one-bedroom units, and companion suites, which are shared by two residents.

A second phase is envisioned at Fieldstone that would involve construction of three adult family homes. Each of those building would have about 5,400 square feet of floor space and would house six residents. Cascadia Senior Living hasn’t established a time line for that second phase yet.

Fieldstone Memory Care is expected to staff up to 50 full-time equivalent employees.

Based in Yakima, Cascadia Senior Living operates seven retirement facilities, four of which operate under the Fieldstone Memory Care brand name. Including the Spokane complex, the company has five in some phase of development currently.

Cascadia is developing one complex in Portland that’s expected to be completed early this year, but the rest of its properties and projects are in Washington state.

The memory-care building going up on Freya Street will be the company’s first in the Spokane area.

Elsewhere on the South Hill, Wilsonville, Ore.-based Avamere Family of Cos. has said it plans to remodel and upgrade its Avamere at South Hill complex, at 3708 E. 57th.

Avamere bought the 79-unit facility in late 2018. Previously, it had operated as Brookdale at South Hill. The company said at the time of the acquisition that it was “investing millions of dollars” into improvements at the retirement facility and planned to complete that work by the end of 2019.