2021 could usher in economic reset

For some, hopes hinge on vaccine, stimulus bill 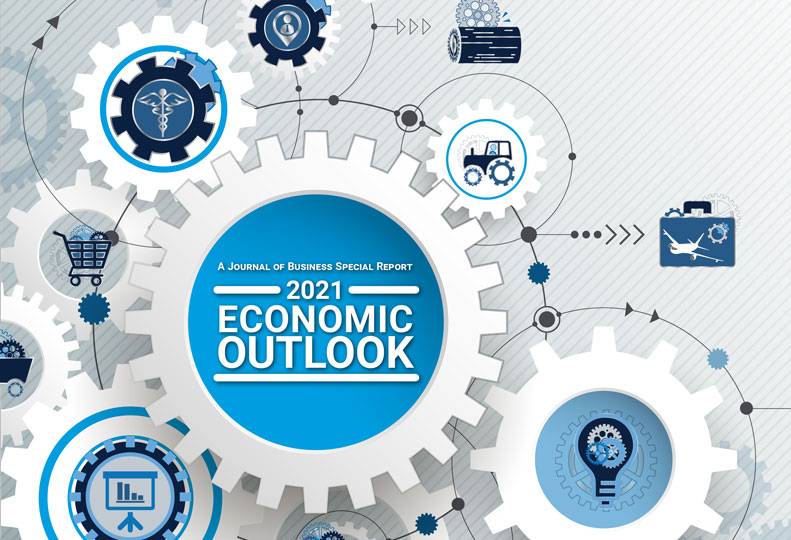 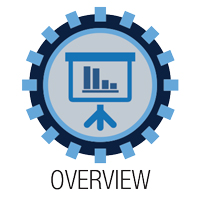 While our previous decade-long ascending economy took an abrupt nosedive in 2020, prognosticators among many economic sectors are looking up for 2021. The extent of their optimism, however, hinges on the rollout of COVID-19 vaccines, or congressional approval of a significant stimulus package, or both.

Much of job losses still to be recuperated involve retail, hospitality, and service sectors that require in-person contact.

Tech-related jobs in Spokane County are expected to grow at nearly double the rate of the Spokane economy overall.

The construction industry finished 2020 strong, and next year is expected to be even stronger.

The construction outlook in the city of Spokane is boosted somewhat by $30 million in public works that will continue into 2021, and another $40 million in work slated to begin next year.

On the residential side, homebuilders are struggling to meet demand as labor shortages and surging lumber prices are adding to costs.

Volatile lumber pricing could persist for several months into 2021, but then might be tempered by the availability of salvage timber harvest from areas charred by last summer’s wildfires.

Manufacturing, multifamily, and medical office construction are expected to remain strong in 2021, while retail and office likely will be soft due to a pandemic-induced drop in demand.

Some real estate market sectors also have stayed strong through the pandemic, such as the single-family home and commercial real estate investment markets.

Industrial real estate will be another strength of the real estate market as a few million square feet of industrial space is expected to come online next year, with a bulk of that to be occupied by e-commerce companies.

MultiCare Health System, however, plans to expand its Indigo Urgent Care Clinics across the state, and Spokane Valley-based Incyte Diagnostics is planning another round of hiring after having increased its workforce by 18% this year.

Despite pandemic-related restrictions on retail operations, the state Department of Revenue says actual sales haven’t been as bad as initially projected, and they were off only 6% in the second quarter.

However, economists say it will still be a tough first quarter for restaurant and brick-and-mortar retail operations, many of which are in dire need of another stimulus package. A widespread distribution of a COVID-19 vaccine to the general public before the second half of next year also could serve as a boost to the economy.

Eastern Washington wheat and apple farmers will benefit from market conditions going into 2021.

China, which was the fourth largest buyer of Washington in 2020 after having bought no wheat from the state two years ago, is expected to be a growing market.

As for apples, which remain the state’s biggest money crop, farmers are encouraged by a surge in U.S. consumption of fruits and vegetables due to pandemic-induced shopping and unprecedented bulk purchases by health-conscious consumers.

It likely will be midyear before the hospitality industry begins to recover. Industry representatives estimate the Spokane region has lost out on $57 million in revenue from convention and group tourism and another $30 million from the cancellation of sports events here.

Looking ahead, however, The Podium sportsplex will be complete and ready to host sports events by September.

While there’s some speculation that people might be slow to return to travel when it’s safer to do so, there’s also hope among hospitality representatives that pent-up demand will drive some customers toward tourism destinations.

There’s some optimism among the mining community that anticipated climate change, renewable energy, and electrification polices anticipated from the incoming Biden administration will result in bipartisan awareness that the domestic mining industry will play roles in making those policies realities.

In the Silver Valley, Hecla Mining Co. anticipates a hefty increase in silver production at its Lucky Friday Mine, and Bunker Hill Mining Co. has initiated a flurry of activity aiming to bring the Bunker Hill mine into production.