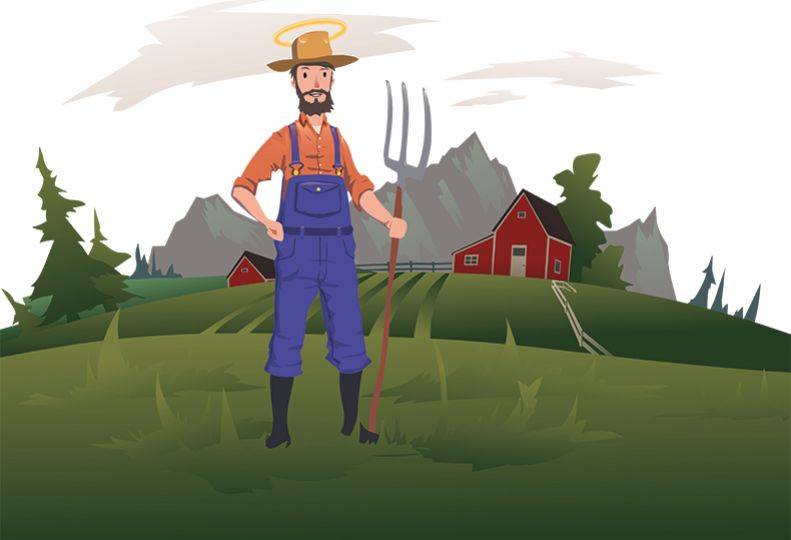 Potential investors live in rural areas, but identifying, reaching, and educating them is a challenge, experts here say.

It’s a challenge that Washington State University and sp3nw are taking on through a new initiative.

“The whole program is to educate and hopefully elevate and create some capital here for our local startups,” Donnell says. “Don’t let the name rural throw you off, because compared to Seattle, Spokane is rural.”

An angel investor typically is an individual with a high net worth who provides financial backing in exchange for part ownership in young companies.

“There’s a fair amount of knowledge around accredited and angel investing that seems very exotic,” Armstrong says. “If the conversation is not happening and folks are flying under the radar, there’s been potential missed opportunity.”

Armstrong says qualified rural angel and venture capital investor candidates are less likely to be identified than their urban counterparts.

“One of the things that we believe about people who are well-heeled in rural areas is that a lot of times, they like their wealth to fly under the radar, so it can be challenging to know who might be accredited and who might not be accredited,” Armstrong says.

Qualifications to become angel investors include $1 million net worth, excluding a primary residence, or annual income of $200,000 for an individual or $300,000 for a couple.

“There are large venture firms out there that spend a lot of money trying to track down potential investors to bring into their fold,” Pond says. “We can’t really compete with that on a marketing basis, throwing millions of dollars at trying to find these folks. But what we do have are local connections.”

Tom Simpson is managing member of angel fund Kick-Start, president of the Spokane Angel Alliance, and president and CEO of Ignite Northwest. He says there are people involved in agribusiness who could qualify to become an angel investor, but he expresses doubt about whether wealthy people living in rural areas have the right profile to be an angel investor.

Simpson notes that three-quarters of all startups fail. Those who go into angel investing must understand—and be comfortable with—the risks.

“It doesn’t provide the same consistent returns as real estate or as investing as the S&P 500,” Simpson says.

Armstrong says that the RAIN initiative removes some of the risk potential angel investors could perceive in other angel investor education efforts.

“There are angel conferences that are teaching funds, like Seattle Angel Conference, that have a learn-while-doing aspect, but that requires that people be willing to put in $1,000 for the training and $5,000 for the fund,” Armstrong says. “For a lot of people, if they’re new to the idea, they’re not ready to invest yet, even if it is a training fund. The opportunity that we’re offering is to do that early learning for free.”

RAIN is funded by a grant from the U.S. Economic Development Administration’s Scaling Pandemic Resilience Through Innovation and Technology Challenge. Through the grant, 70 people based in Washington, northern Idaho, or western Montana can access the Ann and Bill Payne ACA Angel University program, which includes six 90-minute weekly courses on angel investing provided by Kansas-based Angel Capital Association. The course series typically costs $925 for Angel Capital Association members. Armstrong says anyone can take the survey and join the  initial one-hour angel webinar, regardless of whether they qualify to be an angel investor.

Armstrong says that upon completion of angel university, participants will have the opportunity to network with people involved in venture capital and angel investing funds.

“We’re not trying to create a fund, ourselves,” Armstrong says. “We’re trying to amplify the conversation, give people the information that they need to be able to make wise choices for themselves about whether or not this is a good fit, and then connect them with local funds to help local businesses.”

“We’re trying to build up a community of investors who, once it’s established, can end up having their own conversations, and we don’t necessarily have to be involved with every single step along the way,” Pond says. “It’s a multigenerational thing we’re working on, that will take a while if it all gels in the way that we’re working toward.”