Avista to install smart lights in U District

Project to be first under Envision America effort 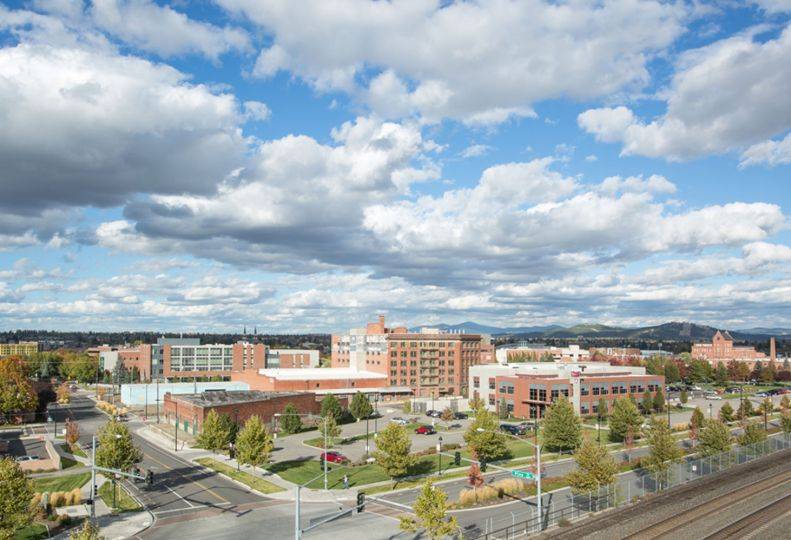 Avista is one of six founding partners for a project called Urbanova, designed to provide city leaders, researchers, and businesses with a more detailed look at urban life and how it can operate more safely and efficient.

Last year, Envision America, a nonprofit-supporting arm of the Obama Administration’s Smart Cities Initiative, selected Spokane to be among the first of 10 cities in the U.S. to participate in the smart cities effort.

The 770-acre University District will serve as Spokane’s living laboratory, which will emphasize interactions between energy, water, health, food, and the environment, Rosentrater says.

“We’re very excited about the effort in general,” she says. “These partnerships have been in place for at least three years so there’s already been a lot building up to this point.”

The smart and connected streetlight pilot project is the first of Urbanova’s smart city projects. The project aims to manage and control streetlights to increase energy efficiency in part through the use of motion sensor technology. Streetlights also will be equipped with sensors that will measure air quality at different locations throughout the University District, Rosentrater says.

In September, researchers at WSU’s Voiland College of Engineering were awarded a five-year, $1.5 million grant to develop a framework to monitor, predict, and control energy and air quality in an urban environment and to record the resulting health impacts in Spokane’s University District.

Rosentrater says only half of the U District’s 770 acres are developed. The research gathered where human activity is more frequent can play a role in how future areas are developed.

Ultimately the data collected from the 10 cities chosen to participate in the initiative will be shared with other cities across the country.

Some of the six partners here in recent years were already developing their own initiatives and creating ways to use today’s technologies to become more efficient.

Itron, for example, has developed smart meters, which enable customers to be able to track energy usage online during the course of the month, giving them a better idea as to whether they need to cut back on usage before the end of a bill cycle.

Sharelynn Moore, Itron’s vice president of corporate marketing and public affairs, told the Journal in May that Itron had installed smart meters in the U.S., Brazil, China, and the South Pacific island of Tonga.

“The city of Spokane and its citizens will greatly benefit from Urbanova’s mission as it aims to improve the economy, environment, and well-being of our community,” Spokane Mayor David Condon said in a joint press release issued by the six partners at the end of September.

“In the future, cities will address issues like scarcity, traffic, safety, and health through the use of technology,” Condon said in the statement.