Provost David May takes over in interim role 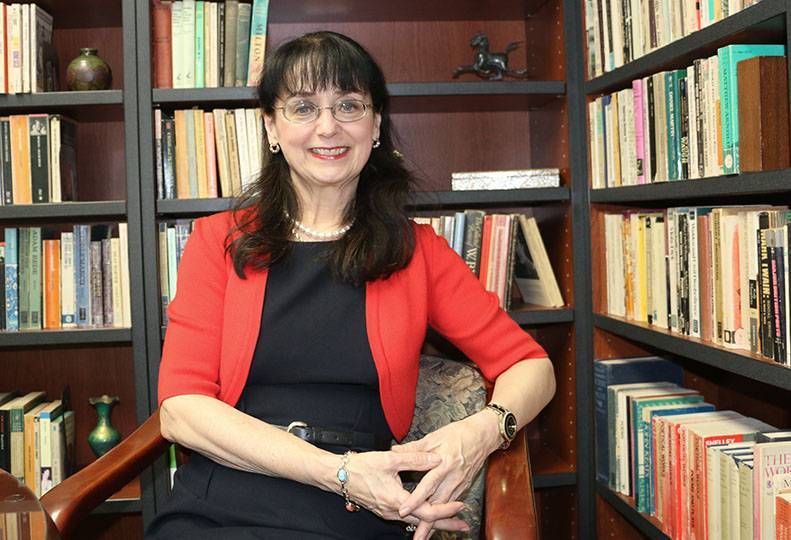 David May, provost and vice president for academic affairs at EWU, has been appointed by Eastern's Board of Trustees to serve as interim president. May's appointment will be for two years, and a replacement for him in the provost's office will be announced soon, according to EWU’s release.

"There are many challenges ahead for EWU and for higher education, but I am eager and excited to work with the university community to strengthen Eastern's position as we navigate the path ahead together," says May in the release.

Cullinan will act as special assistant to May through Sept. 18 to assist in the transition, according to the release.

In the prepared statement, Cullinan says, "I have been honored to serve as Eastern Washington University's first female president. EWU is a valuable asset to this region with exceptional students, faculty and staff, alumni, and community supporters. I look forward to working with the leadership team to ensure EWU continues on the road to success during these challenging times."

On June 22, EWU's faculty senate held a vote of no confidence in Cullinan showing disapproval of her handling of the university's emerging financial crisis. The vote was 35-2, with four faculty senators abstaining and one absent.

The vote drew a swift rebuke from the board of trustees, who said in a joint statement, "The faculty senate failed to give credit to our university president for her many significant accomplishments and achievements."

EWU, as with many public schools, is facing a grim revenue forecast in the face of the coronavirus pandemic. The board unanimously approved an operating budget for fiscal 2021 in late June that's estimated to be $22.5 million smaller, or a nearly 8% decrease, compared to the school's 2020 fiscal year.

In early June, some 400 faculty and staff members at the university were facing layoffs and furloughs as expected revenue losses due to the pandemic became clearer.

The approved aggregated budget accounts for projected decreases in state funding and ongoing enrollment decline but doesn't detail how cuts will be distributed across departments.

Cullinan led the university through several changes during her tenure, including the pending move of the university's computer science, electrical engineering, and visual design programs into the Catalyst building on the South Landing of the University District, construction of the Interdisciplinary Science Center on the Cheney campus, and "the organization of campus teams focused on strengthening academic advising," according to the release.

Cullinan was named Eastern's 26th president in 2014 after serving eight years in a similar role at Southern Oregon University.

Cullinan resigned as president of Southern Oregon after an overwhelmingly poor performance evaluation and a no-confidence vote by the SOU faculty, who, with other administrators, accused her of financial mismanagement, according to media reports at the time.