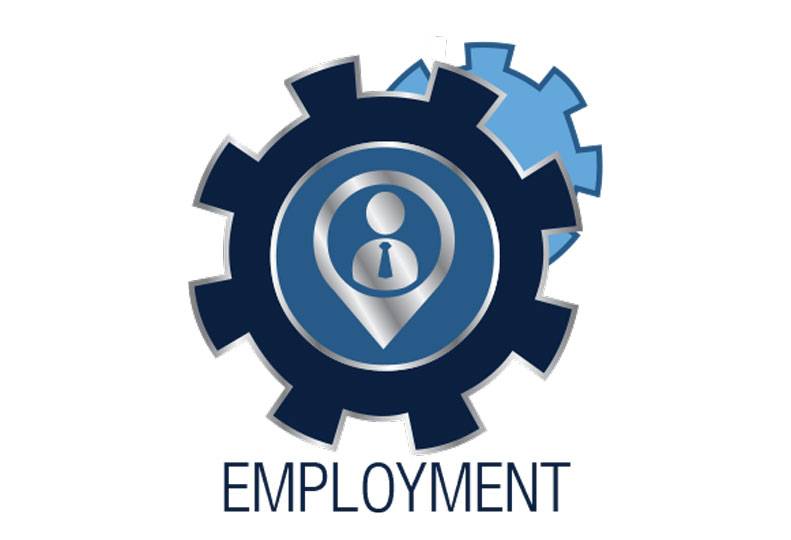 If a few positive steps are taken in 2021, the Inland Northwest could regain all of the jobs it lost this year, Spokane-area economists say.

Such a recovery might not be V-shaped, but it would be a dramatic comeback, as Avista chief economist Grant Forsyth estimates the combined Spokane County-Kootenai County market has about 15,000 fewer jobs now than it had before the start of the COVID-19 pandemic. That equates to a 5% loss in total employment, Forsyth says.

During the lowest point this year, total employment had fallen by 10%, which suggests the Inland Northwest job market already has recovered roughly half of those losses.

However, Forsyth says, much of the jobs comeback occurred mid-year, and that recovery essentially has flatlined since then.

Looking ahead to the new year, he foresees three scenarios that likely will dictate the degree to which the job market comes back. If COVID-19 vaccines are distributed widely and a federal stimulus package is approved, Forsyth is predicting a 60% chance of a full employment recovery. If either vaccines are distributed or a stimulus package gets through Congress, he forecasts 2% to 3% job growth. If neither happens, he expects no better than 2% growth, with a possibility of the market remaining flat.

“To really get back to where we were at the beginning of 2020, we need to see the dual effect of a vaccine and a stimulus,” Forsyth says. “I’m getting a bit more optimistic that we’re seeing the case where we get both.”

Doug Tweedy, the Spokane-based regional labor economist with the Washington state Employment Security Department, says he’s optimistic about a recovery in the job market next year, because some of Spokane’s largest employment sectors are what he calls “resistant to the pandemic.”

“It’s still going to be a challenge to get back to where we were, but Spokane is positioned well because of transportation, warehousing, health services, and education,” Tweedy says. “That gives us an advantage over other urban areas.”

Predictably, much of job losses that are to be recuperated involve retail, hospitality, and service sectors that require in-person contact.

In the stronger industries, many of the pre-pandemic issues that affected the labor market, such as an aging workforce, still persist.

“It sounds counterintuitive,” Tweedy says, “but we’re actually running into labor shortages in the essential businesses.”