Climbing costs might not have immediate impact on residential market 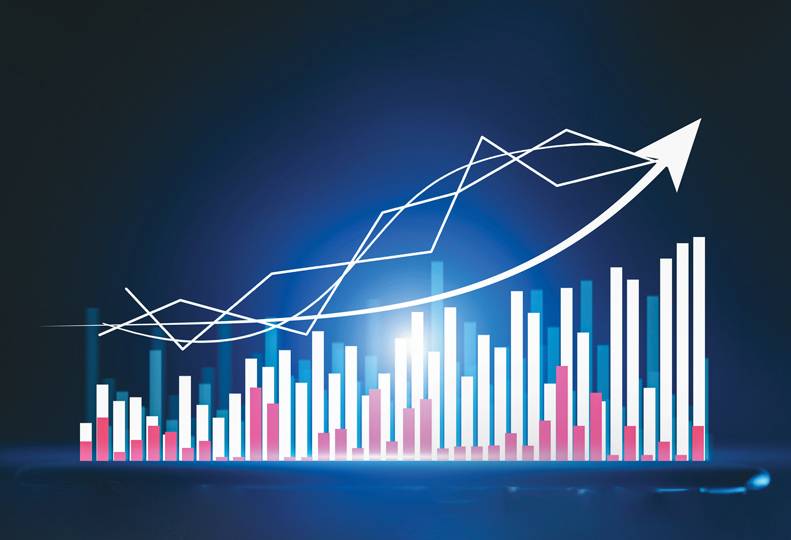 Some real estate professionals here say anticipated increases in mortgage interest rates this year could price median-income homebuyers out of the market, while others say they don’t anticipate immediate widespread disruption in the current market.

“I think it’s definitely going to affect what people can buy,” Plese adds.

A person earning the median income in Spokane often won’t qualify for a loan for a home at the median price here, Plese says.

He says rising costs for food, gas, and housing have been outpacing gains in workforce wages.

Utt says there’s a lot of uncertainty regarding how high rates could climb, and there’s a chance rates may not change at all this year.

Another health care crisis or black swan event impacting the economy potentially could stall an increase in rates, he says.

A black swan event is characterized as an unpredictable and often catastrophic event that impacts the economy on a global level.

Shea says borrowers should be more concerned with rapid home price appreciation than a gradual increase of the federal interest rate.

The federal rates have been in a range of 0% to 0.25% since March 2020. For context, Shea explains, if the rate increases by 1 percentage point, it means the average rate for mortgages will increase to around 4%, which is still a historically low rate.

Shea says she anticipates the increase in rates to be gradual with a total rise of 1 percentage point this year, regardless of when or how many times rates increase.

Jordan Tampien, co-founder of 4 Degrees Real Estate, says he expects interest rate increases will decrease the amount of home a person can afford to purchase, which in turn will help to slow home price increases in Spokane’s market.

Tampien adds that there are a lot of out-of-town cash-paying homebuyers who won’t be financing a mortgage and therefore aren’t affected by rising mortgage rates. Consequently, rates likely won’t have a huge net effect on the local real estate market, he stays.

Kiemle Hagood vice president and director of brokerage Casey Brazil concurs with Tampien and says the short-term outlook likely won’t show an immediate impact from rising interest rates due to the amount of cash currently flowing in the homebuyer market.

In the long term, however, rising rates will increase the cost of financing, Brazil says.

While a rise in mortgage rates could affect consumers’ buying power, it could be at least partially offset by an increase in the inventory of homes for sale.

Plese explains, if people think there’s a chance they could lose a drop of their home’s worth in the next year, they may consider selling as soon as possible, which will add to the local housing inventory. Then, if purchasers have more choices with increased inventory, there could be less competition between buyers for a home, and bidding wars driving up home prices likely will stop.

“Under $400,000 is where we have competing offers and people trying to get in on their first home. That’s where it’s a challenge,” Shea contends.

Compared to historic interest rates, Shea says, “We’ve been living on the very low end of the scale for a while.”

Regarding anticipated incremental rate increases, Shea adds, “They will still be great rates.”