Developer gets green light from Ecology; L&I inquiry is nearing its deadline 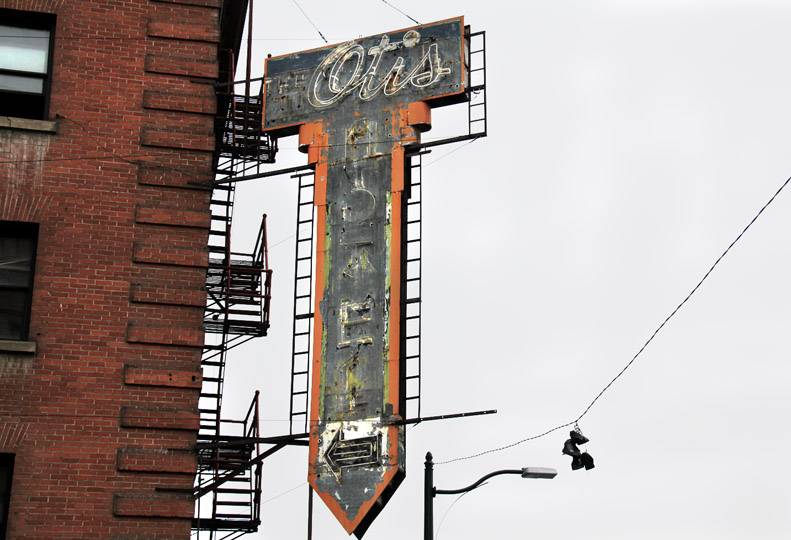 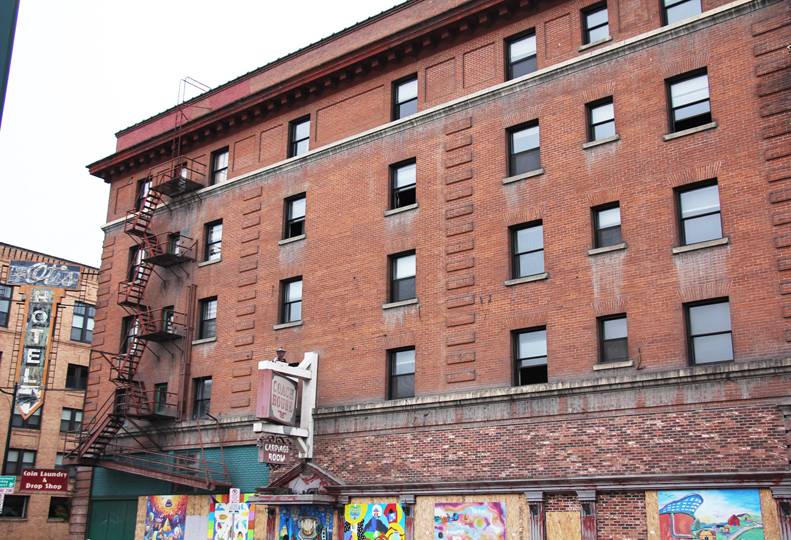 A closed investigation signifies “we have reached our conclusion, and we are notifying the company what those conclusions are,” says Church. Inspection findings can range from no violations to willful violations, and fines for violations can vary.

Conducted by Spokane Valley-based Mountain Consulting Services LLC, the lead test came back positive around the beginning of May.

Brooke Beeler, communications manager with the Washington state Department of Ecology, says the agency notified the developer via email on Aug. 27 “confirming that the debris piles did not need to be managed as dangerous waste related to lead levels.”

Previously, developers had surveyed the land and taken multiple tests, all but one of which have come back negative for lead, says Rystadt.

“When we did the further tests, they all passed,” he says.

Beeler says the department, which became involved in the project in May, took samples on Aug. 17.

“It sounds like they had a variety of different piles but it did not designate as hazardous waste; it didn’t have a high enough level of lead in the entire amount of debris, so from our standpoint, they can continue to move forward with managing the demolition and reconstruction,” she says.

Church says L&I looked into the lead concerns, but stopping work temporarily at the site was related to asbestos issues.

The department initially became involved in the project after receiving an anonymous tip that workers had been exposed to asbestos, says Church. At that time, workers and companies on the project weren’t certified, but developers later showed proof they brought on a contractor certified to handle and remove asbestos, he says. The certified contractor had worked on the project previously, and they just brought him back on.

“They were able to show that they had a certified contractor that could come in, so they brought that company in, they did the cleanup, and we gave them a thumbs up to continue the work,” he says.

As previously reported by the Journal, the Otis Hotel Building is a 106-year-old structure located at 110 S. Madison.

The building had been vacant for more than seven years before Rystadt purchased it June 2017 for $1.4 million through his real estate holding company 110 S. Madison Realty LLC, from former owner Coastal Community Bank, of Everett, Wash.

The building is planned to transform into a 112 guest-room boutique hotel that will be affiliated with the Hotel Indigo brand following an ongoing $15 million redevelopment.

When first built, the structure housed the Willard Hotel. The name later changed to the Atlantic Hotel, Milner Hotel, Earle Hotel, and then the Otis.

In its later years, before shutting down, the Otis housed apartment units for low-income residents.