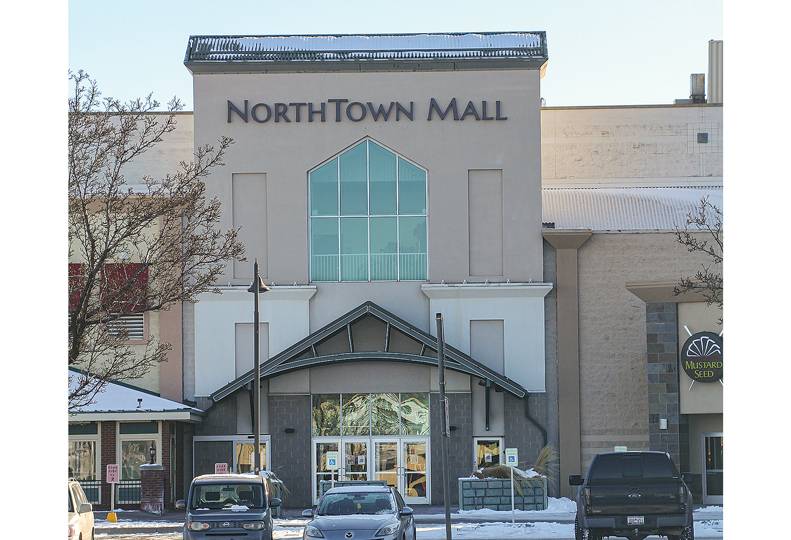 -Erica Bullock
The 1 million-square-foot shopping center is about 80% occupied.

Kohan says the company bought it from Brookfield Properties LLC, another New York-based real estate investment company, for $49 million in a transaction that was completed Feb. 11.

Siemens says he knew of the property going to market, so the news of a change in ownership wasn’t a surprise to him.

“I hadn’t heard anything about these new owners beforehand,” Siemens says.

The mall, which has 1 million square feet of retail space and is located at 4750 N. Division, currently has about 80% tenant occupancy, Kohan says. He says the goal is to improve occupancy to 90% by year-end.

According to Kohan, the investment group analyzed the property and recognized it as an opportunity to expand the group’s real estate portfolio into Washington state; the transaction is the company’s first in the state.

Kohan says a regional manager will visit Spokane soon to get a feel for the community and begin outreach to community members and business owners.

He says he’d like to bring the community into a conversation about which types of tenants the property needs and consumers would want to visit.

“I want to extend the opportunity to work with them,” he says.

Tenants that will be sought for the mall will include retail and food and beverage operations, “and any other business that can drive traffic to the property. Kiosks, shops, anything and everything is truly welcome.”

A representative of Brookfield Properties LLC couldn’t be reached immediately for comment.