$1.4 million in renovations to be finished yet this year 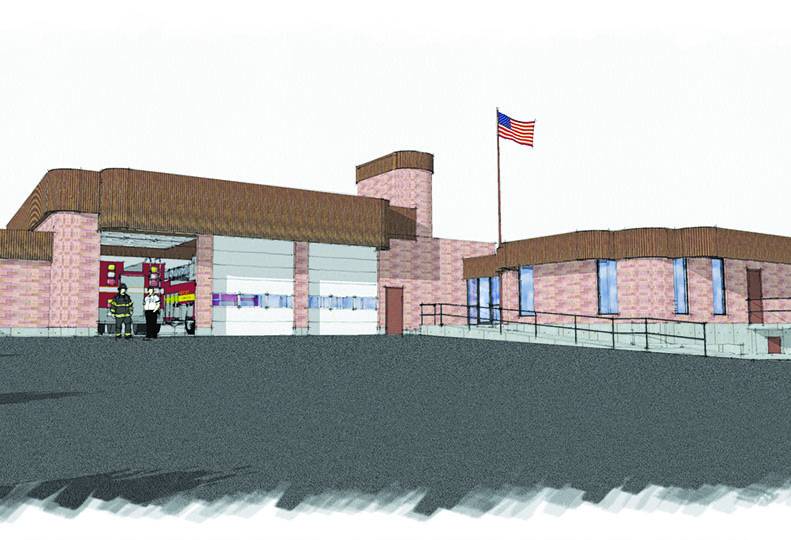 -—ZBA Archtecture PS
The Spokane Valley Fire Department’s Otis Orchards station is receiving a 960-square-foot addition, as well as other improvements. Including a wellness room with fitness equipment.

The Spokane Valley Fire Department is wrapping up $1.4 million worth of renovations to its University and Otis Orchards stations, says Larry Rider, deputy chief of support systems for the fire department.

Blew’s Construction Inc., of Spokane Valley, is the contractor for both renovation projects, and ZBA Architecture PS, of Spokane, is the architect, Rider says.

The project came about because the fire station buildings needed some safety upgrades, Rider says.

“They were fairly old buildings—we’re talking about 30 years or so—so there were several safety issues and upgrades that needed to be done,” Rider says.

The University station is getting a new fire sprinkler system, as well as new automatic shutoffs for the ovens and barbecue grill when the fire alarm goes off. The floor of that station also has been dropped a foot, Rider says.

“Our trucks have gotten larger and some of the trucks couldn’t fit through the doors,” he says.

The Otis Orchards station is getting similar improvements, including a new fire sprinkler system and updated floors and cabinets. The project also included construction of a 960-square-foot building addition, which includes a wellness room with fitness equipment and a sewing room, Rider says.

That station also is getting updated sleeping quarters and bathrooms to better accommodate both female and male firefighters, Rider says.