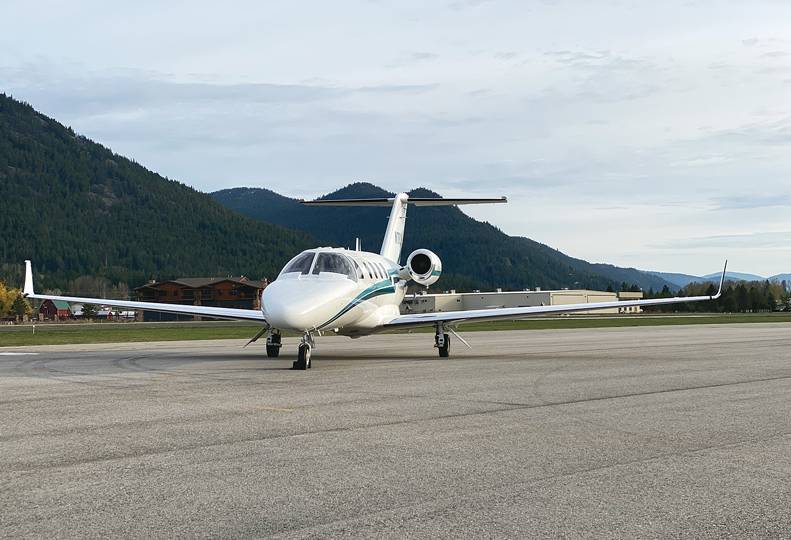 -Tamarack-(11)_web
Tamarack Aerospace Group Inc. makes winglets, such as those shown on the wingtips of the aircraft above. Those winglets are meant to improve an airplane’s fuel efficiency.

The U.S. Bankruptcy Court for the Eastern District of Washington has issued a final decree and closed the case in the voluntary Chapter 11 bankruptcy reorganization for Sandpoint, Idaho-based Tamarack Aerospace Group Inc.

Tamarack pursued Chapter 11 protection when almost 100 Cessna Citation jets were grounded in the U.S. for two months after a noninjury accident in 2019 that involved a jet modified with Tamarack’s active winglets.

“The voluntary bankruptcy was more or less a precaution,” says Scott Sobel, the company’s Delaware-based director of sustainability and media relations. “It was the prudent thing to do.”

Tamarack President Jacob Klinginsmith couldn’t be reached immediately for comment. However, Klinginsmith recently told publication GlobalAir.com, “We are relieved that these bankruptcy proceedings are in our rearview mirror. The final result, allowing us to support our fleet and to reorganize and repay creditors, validates our decision to voluntarily seek Chapter 11 protection.”

In July 2019, the Federal Aviation Administration lifted restrictions on jets equipped with the winglets, provided approved upgrades were installed.

A month later, the company received court approval to accept almost $2 million in committed debtor-in-possession financing, which provided a safety net for the company to continue operations, the Journal reported in March 2020.

“The support from the owners and investors has been strong throughout this process,” Sobel says. “We continued to grow through the bankruptcy and through the pandemic.”

Sobel declines to disclose Tamarack’s revenues, but says growth remains strong, and the company has 150 jets outfitted with its winglets today, up from 100 roughly 18 months ago, he says.

The company opened an installation center in Aiken, South Carolina, in late 2020, marking its third expansion for the year. Tamarack opened a transformation center in Oxford, England, last summer and expanded its headquarters in Sandpoint shortly after that.