Three high-rise buildings could be constructed on former YWCA site 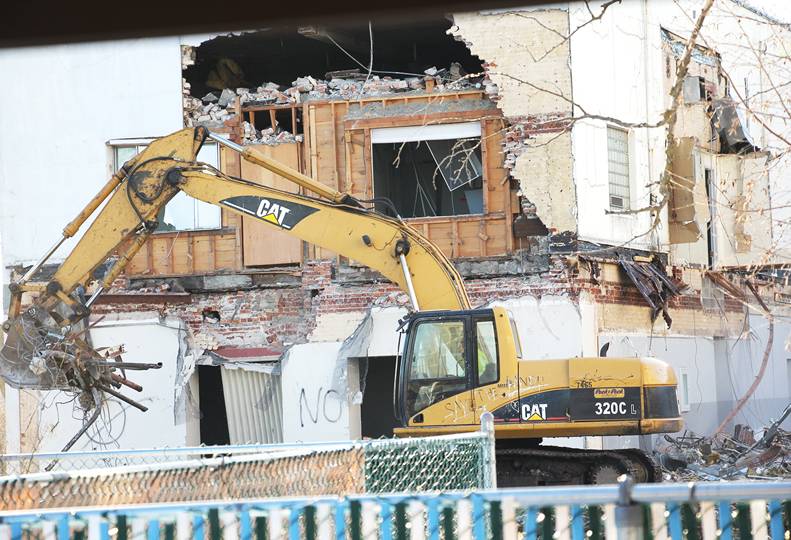 The 10- to 15-story high-rise project is being developed by Lawrence Stone, who is president and CEO of Scafco Corp. and the head of The Falls LLC. That LLC purchased the 2.25-acre property at 829 W. Broadway in late 2010 for $3.2 million.

The development is envisioned to include up to three 150-foot-tall high-rise towers on the bank of the Spokane River with a view of Spokane Falls. Wes Southwick, project manager for The Falls, says one tower would include between 100 to 110 apartment units, with 20 to 30 condominiums, and restaurant space on the first floor.

Southwick estimates the total square footage of the first tower to be roughly 150,000 square feet.

“We are still in the design review … and we’re still making some tweaks to the project,” Southwick says.

Spokane-based L.B. Stone Contracting LLC is the contractor for the development. Seattle-based Collins Woerman Co. worked on the initial designs, but Southwick says the company has chosen to work with another architect moving forward, the name of which he currently declines to disclose.

Initial plans for the second tower are to develop a hotel with condominiums, Southwick says.

The Falls now is considering a third high-rise at the location, he says, which would be similar in size and use to the first tower.

Southwick says the apartment building will be built first and will take roughly two years to complete. He says the company is hoping for construction to begin this year.