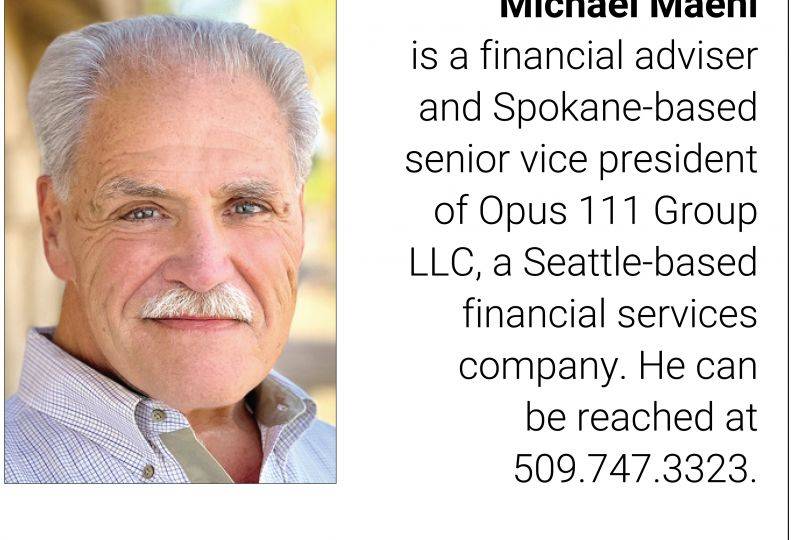 It’s no fun paying up for essential goods and services, but what’s mostly overlooked is the fact that many people will buy them regardless of price. So they may be suffering from inflation, but by paying much higher prices for discretionary purchases, to an extent, they’re also helping to create even more inflation.

“The cure for high prices is high prices” goes the old commodity trader’s adage. In other words, more supply or less demand helps bring prices down. Paying up does not.

Inflation has hit 40-plus-year highs in successive months, finishing June at 9.1%, year-over-year, contributing to a bear market, the worst bond market since the 1840s, and recession worries.

And, with all this, gold prices still can’t rally.

If ever there was a consensus of longstanding conventional thinking that many have said “should” favor gold, this environment is it. The so-called “safe haven” of gold is supposed to provide its owners protection from rising prices, falling stocks, recession, and general chaos.

Let’s look how that thinking is holding up in circumstances that would seem super favorable to the yellow metal.

In January, when world stocks fell more than 5%, gold traded sideways, falling by 0.6%. In February, with the invasion of Ukraine, gold gained. As of March 8, as war and inflation fears peaked, gold had moved up 12.9% on the year alongside bigger gains in other commodities like industrial metals and grains.

At that time, world stocks had dropped around 13%, making the gold hedge look like it was actually working.

Some commentary in the financial press and people promoting gold in commercials as the “safe place to be” tout gold and commodities as inflation hedges—saying or suggesting that it was a surefire investment for these times. More precious metal ETFs were launched, offering in-
vestors exposure, with-
out having to own the metal outright.

As Bloomberg re-
ported, Bank of America’s April Global Fund Manager Survey—published early in March—showed respondents were “… now the most net overweight ever for commodities.”

In investing, it’s often a bad idea to follow the herd—the consensus or conventional wisdom—and make decisions based on widely known information. By the time all the articles about “How to Invest” in these things come out, it’s usually too late to benefit.

March 8 has proven to be gold’s high-water mark so far this year at $2,051 per ounce. From then through July 19, it fell over 17%, nearly doubling the global stocks’ 8.4% drop in the same period. This isn’t to pick on gold alone. Commodities generally moved down.

Basically, this helps demonstrate that there isn’t anything unique about gold. It definitely isn’t magic. It’s just a commodity—a rock.

Consider all that’s happened between March and now. On inflation, the U.S. Consumer Price Index moved up to 9.1% year-over-year in June from 7.9% in February. Inflation rates in pretty much every major developed nation are up a bunch over this period.

If gold was truly an effective inflation hedge, it should be up. It’s not. Gold’s inflation-hedge status is mostly mythical.

If we go back to 1980, to a time of hyperinflation, gold hit $800 per ounce. The Dow Jones Industrial Average was at 800 as well. Adjusted for inflation since that time, gold has never hit that high level again, whereas the Dow has done much better.

Let me point out some simple realities: Gold is more volatile than stocks. It pays no dividends or interest. It has no inherent value as it doesn’t produce anything, and its long-term returns are much lower than stocks. Its price is more related conversely to the relative value of the U.S. dollar.

That is, gold doesn’t actually go up; the dollar sometimes moves lower.

I believe this year is reinforcing that gold isn’t negatively correlated to stocks and bonds, and it isn’t much of an inflation hedge.

In my view, unless you have a need to use a rock as a door stop, the case for owning gold is basically a waste of your asset allocation and money, as investment performance this year is proving quite readily.

Headlines are also a giant distraction to the business of investing. Losses are an annoying feature of successful long-term investing, but there’s not much you can do to avoid them if you wish to earn decent returns over time.

If you can avoid paying frequent attention to your own long-term investments and staying with your strategy, that’s probably a win for you and most investors.

Seems to me that if you want a proven inflation hedge over time, U.S. stocks, together with their typically rising dividends, would be the logical choice.

In my opinion, having them currently marked down in price makes them much more attractive.