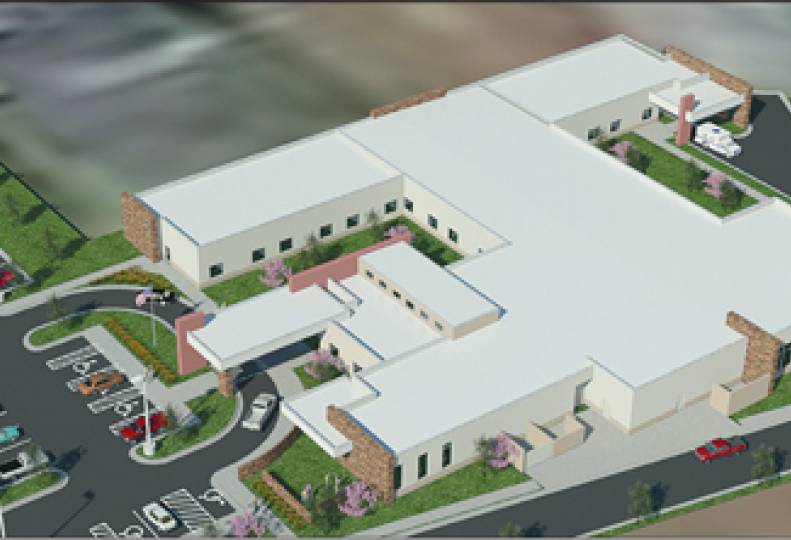 The Inland Northwest health care sector faces perhaps more uncertainty and change in the coming year than any other industry sector here, as it prepares for broad implementation of the federal Affordable Care Act in 2014.

Industry executives who were interviewed said they expect mostly flat or somewhat declining revenue in 2013, with any revenue boost from a larger insured population not expected to begin materializing until well into the following year. Even then, they say, it will be occurring against a backdrop of declining reimbursement levels and an intensifying focus on more selective utilization of health services.

Although the outlook is clouded, it isn't bleak.

Providence Health Care, the Inland Northwest's largest health care network, is ahead of budget and in good shape financially as 2013 approaches, after having had "significant budget challenges coming into this year," says Elaine Couture, who recently succeeded Mike Wilson as the regional network's CEO.

"We've got our staffing to match our demand," Couture says.

Consequently, Providence doesn't expect to add many employees next year, but it also doesn't anticipate any layoffs, as have occurred in the recent past.

The Providence network includes Providence Sacred Heart Medical Center & Children's Hospital and Providence Holy Family Hospital, as well as critical-access hospitals in Colville and Chewelah and a number of other health care organizations.

Providence says it anticipates its financial performance decline a bit next year, due largely to its planned systemwide implementation of a customized health records system developed by Wisconsin-based Epic Systems Corp. The technology will help Providence provide more cohesive patient-centered care, but it comes with a substantial learning curve that is expected to reduce productivity over the short term, Couture says.

Dennis Barts, CEO of Valley Hospital, which is part of Rockwood Health System, the other main hospital system operator here, says 2013 is shaping up to be a transitional year for that care provider network, due to the looming implementation of Obamacare.

"I think it's going to be a more challenging year," Barts says, citing dwindling Medicaid reimbursements and other cost pressures.

He notes that 2012 also has been a challenging year for reimbursement, even as Valley Hospital and larger affiliate Deaconess Hospital have seen uncompensated care take a larger bite out of net revenues.

Looking beyond next year, though, Barts says, "The upside is we'll have a lot fewer people as 2014 goes by with no means to pay their bills."

Despite the financial pressures the Rockwood hospitals have faced recently, Deaconess recently has earned noteworthy certifications for specialty care it provides, and Valley Hospital has made substantial strides in improving quality of care, winning national awards for that effort, he says.

Also, he says, "We're into year three of building an integrated medical system" that likely will include developing additional partnerships with physician and provider groups in the coming year, all aimed at providing patient-focused care more efficiently.

Steve Duvoisin, CEO for several companies here that operate under the Inland Imaging umbrella, says he foresees growth for some of those operations next year.

He adds, though, that he expects 2013 to be mostly a time of "preparation and getting everything ready" for the big health care reform changes coming the following year.