Transaction to be completed next year 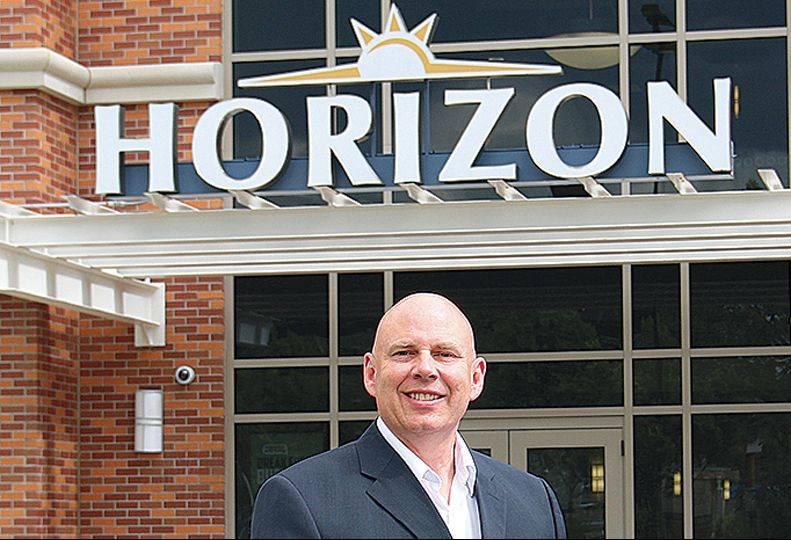 Pending approval by regulators, the combined entity will have about 110,000 members, 425 employees, and combined assets of more than $1.8 billion, according to a joint press release from the two credit unions.

Once combined, the credit union will have 31 branch locations in Washington, Idaho, Montana, and Oregon.

The transaction, which is contingent on approval by members of both credit unions and by the National Credit Union Administration, is scheduled to be completed next year.

The press release characterizes the transaction as a merger. However, some characteristics are more consistent with an acquisition.

Horizon will extend employment offers to Embark's 31 employees, the release states. All of Horizon's 395 employees will remain with the combined entity.

Horizon's operations are headquartered at 13224 E. Mansfield, in Spokane Valley. The credit union, which was founded in 1947, operates 28 total branches in Washington, Idaho, Montana, and Oregon. The credit union has eight branches located in Spokane County and four in Kootenai County.

At year-end 2020, Horizon Credit Union reported assets of $1.6 billion. Horizon ranks as the third-largest credit union in the Spokane-Coeur d'Alene area, in terms of local deposits, on the Journal's most recent list of Spokane-area credit unions, published June 17.

Embark Credit Union was founded in 1936. It has two branches, both in Great Falls, which serve its 10,000 members.

The news follows a similar merger announcement last month from a large Spokane-area credit union. On Oct. 14, Spokane-based Global Credit Union said it was joining forces with Alaska USA Federal Credit Union. The two credit unions expect to finalize the combination late next year, resulting in an institution that will have about 745,000 members, 2,200 employees, and combined assets of over $11 billion. That transaction also was characterized as a merger.

Some industry experts have said they expect such activity to continue to a trend in the financial sector.