ICM Asset Management to go back on offensive 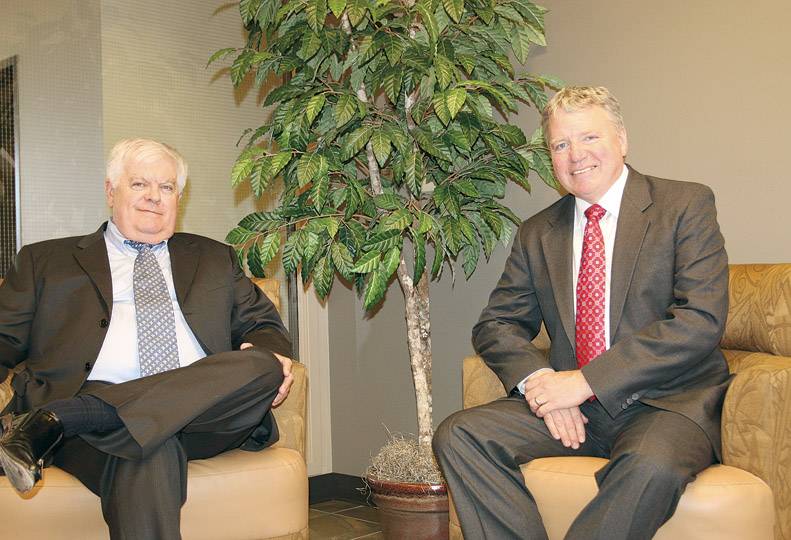 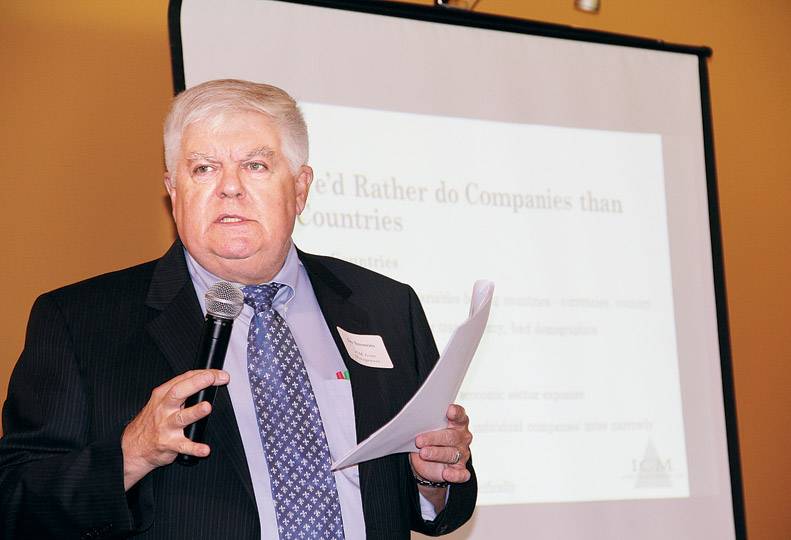 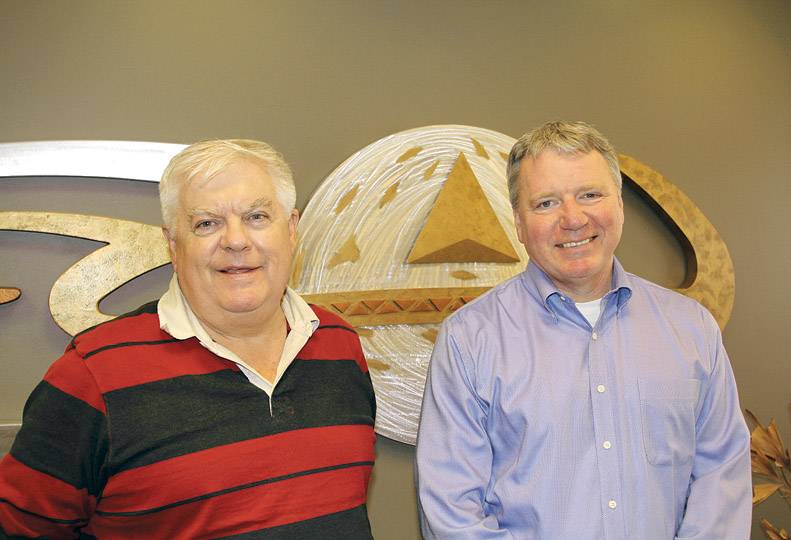 Jim Simmons, the CEO for ICM Asset Management Inc., hopes naming Pete Chase as a partner at the 34-year-old financial asset company will help recapture investors it lost before the Great Recession.

“Pete has managerial and organizational skills I don’t have,” Simmons says of Chase, who he named partner in late May. “With Pete as a partner we can go back on the offensive.”

Specifically, Simmons hopes the partnership with Chase will bring international investors to the firm.

Last year, Chase started a new venture, Columbia International Finance LLC, in which he is attempting to connect foreign investors with multimillion dollar developments in the U.S., specifically in Washington state.

Chase says he continues to wait for approval from the U.S. Citizenship and Immigration Services for what’s known as an EB-5 regional center. Through the EB-5 program, a foreign investor can invest in a limited partnership that develops a large project for the prospect of securing U.S. citizenship.

“In the meantime, we’re actively looking to place investments of $10 million to $25 million for investment in the state of Washington,” Chase says.

Chase also takes over finance, human resources, compliance, customer service, and marketing for Spokane-based ICM, located on the ninth floor of the Chase Financial Center, at 601 W. Main. The company has eight employees.

He says ICM generates its revenue from a 1 percent fee it charges on the amount of money in client accounts. “We’re a registered investment adviser, which means we take direct responsibility to run the money. We’re not a commission-based brokerage,” he says.

Simmons says ICM grew “very fast” in the late ’90s and early 2000s. Back then the company managed 10 times as many financial accounts as it does now. Simmons says the 2,000 accounts it managed then was an all-time high. One of those clients, Simmons says, was a “large, public plan,” in Los Angeles. Simmons wouldn’t identify the organization.

Simmons acknowledged that that plan’s representatives moved their money to another financial management company in 2007, citing dissatisfaction with ICM. When word reached other ICM clients that the organization left ICM, it contributed to a mass departure of customers. Simmons believes that had those customers stayed with ICM it would be in a better financial position than it is now.

“Here’s the irony—at that time we refused to invest in certain sectors of the market, specifically banks,” Simmons says. “Now the rates of return they generated were enormous, but the way banks were structured didn’t appear safe to us over the long term. Then the banking industry came crashing down in 2008 triggering the Great Recession, and a lot of those former customers lost a lot of money.”

Paul Sorensen has been a longtime client and friend of Simmons. He said he continued to keep his money with ICM when others were leaving.

“Jim is a savvy investor and has tremendous insight and knowledge, but his ability to look into the crystal ball and see things happen before they do—to me—makes him unique,” Sorensen says.

Chase echoed Sorensen’s sentiments at ICM’s recent investors’ meeting at the Manito Country Club on the South Hill that drew about 25 people. He said he accepted Simmons’ offer to become partner because of his knowledge and expertise of markets.

Chase was one of the original founders of Purcell Systems Inc., a Spokane Valley-based company that makes temperature-controlled outdoor cabinets for the telecommunications industry. Chase, along with Spokane entrepreneurs William Miller and George Thompson, launched Purcell Systems in 2000 in Liberty Lake. A private equity firm bought out Miller’s and Thompson’s interest in 2005. EnerySys, a global industrial battery manufacturer, bought Purcell for $115 million in 2013. Chase had left the company by then, but had remained a shareholder.

While starting Purcell Systems, Chase says Simmons was one of the first angel investors. Simmons told Chase at the time he thought he had a great idea.

“Then, a couple of years later we got our first big customer in T-Mobile,” Chase says.  “Jim knows—and his team knows—what Vladimir Putin had for breakfast,” Chase says. “He likes doing this; he enjoys it. He understands the markets and the world events that influence the markets.”

Chase invested a substantial portion of the proceeds of the sale of Purcell Systems with ICM.

“When the sale became public knowledge, suddenly my phone starts ringing from investors who want to ‘help me manage my money,’ ’’ Chase says.

Of the half dozen investors Chase met with, Simmons was the one who impressed him the most.

“Jim’s knowledge set him apart from other investors I met with,” he says. “Five-sixths of them had me fill out a risk portfolio, told me: “We’ll let it sit and see what happens,’ ’’ Chase said. “That’s not something you want to hear. It’s hard to attain wealth; you don’t want to blow it.”

Simmons says he comes from a modest upbringing. He is a Detroit native who moved to Spokane in 1975. He worked at the former First National Bank before leaving to start his own investment firm. His investment philosophy has largely been to invest in small, publicly traded companies that he believes have the potential to experience exponential growth, he says.

Simmons says he has a passion for studying markets.

“It’s like putting together a puzzle, and I love the puzzle,” he says.