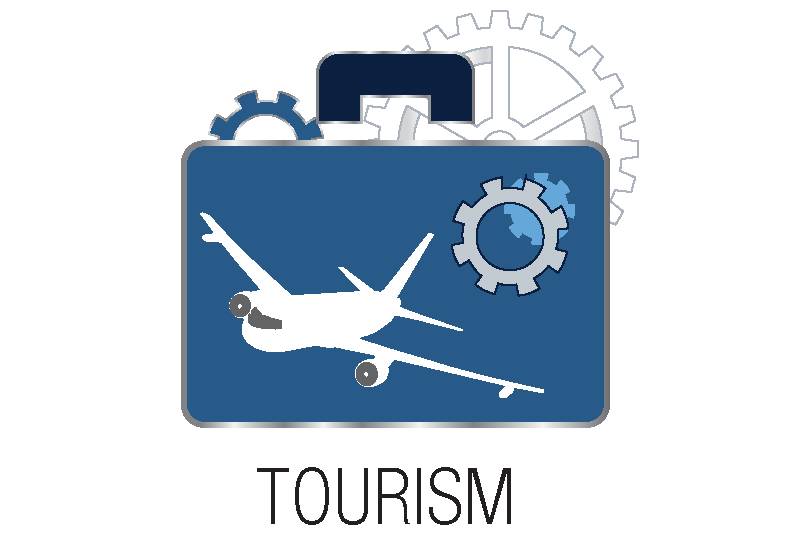 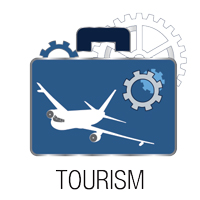 Tourism in Spokane has been riding a wave of growth, and industry experts here say they expect the trend to continue in 2020, albeit at a more measured pace.

Matt Jensen, corporate director of sales and marketing for the Davenport Hotel Collection, says 2019 was a good year for hospitality industry in Spokane.

“Across the board, hotels in Spokane have had a great year,” Jensen says. “A lot of that has to do with new groups and conventions that came this year.”

While Jensen declines to disclose the hotel collection’s 2019 revenue, he says overall revenue for the five hotels is up about 12% over 2018.

“The good news for 2020 is more of the same,” Jensen says. “A lot of groups and conventions (are scheduled), especially over the summer months, which will really help Spokane.”

The past five to seven years have been strong for Spokane tourism, Spokane Sports Commission President and CEO Eric Sawyer says. In 2019, the commission hosted 67 events that had a combined estimated economic impact of $58 million. 2020 is shaping up to be just as strong, with 65 events booked that are expected to result in some $65 million in direct impacts from visitor spending.

“The big one, of course, is the NCAA March Madness men’s Division I basketball, first and second rounds,” Sawyer says. “We don’t know who’s coming, but we always get great teams and great fans. We’ve already pretty much sold out the Arena.”

Annual events, such as the Pacific Northwest Qualifier for volleyball and the Middle School Basketball Championship, have seen significant growth as well, Sawyer says.

“The whole sports travel world is still leading all other tourism segments,” he claims.

Meg Winchester, who became president and CEO of Visit Spokane in January, says the organization has been spending more time working with the Sports Commission.

“We’ve been trying to play off one another and support one another,” Winchester says. “We’re starting to look at groups that we can help them with and market the destination as well.”

For 2020, Visit Spokane is hoping to see the passage of a Tourism Promotion Area bill that would raise or remove the ceiling for the tourism promotion hotel fee, which currently is a flat fee of $2 a room. Should the bill be approved, each county would have authority to decide whether and by how much to increase the fee, Winchester says.

“We hope to look at possibly raising that a little bit regionwide so we can get more funding in and have the ability to do more marketing for tourism,” Winchester says.

The organization also is excited about new partnerships with data collection organizations that will track the impacts of Visit Spokane’s marketing campaigns and visitors’ activities in Spokane, she says.

“We’re going to be able to track what we’re doing and see what our return on investment is,” Winchester says. “It’s in real time, so we’ll be able to look at how campaigns are working, and we can change and shift as we need to.”