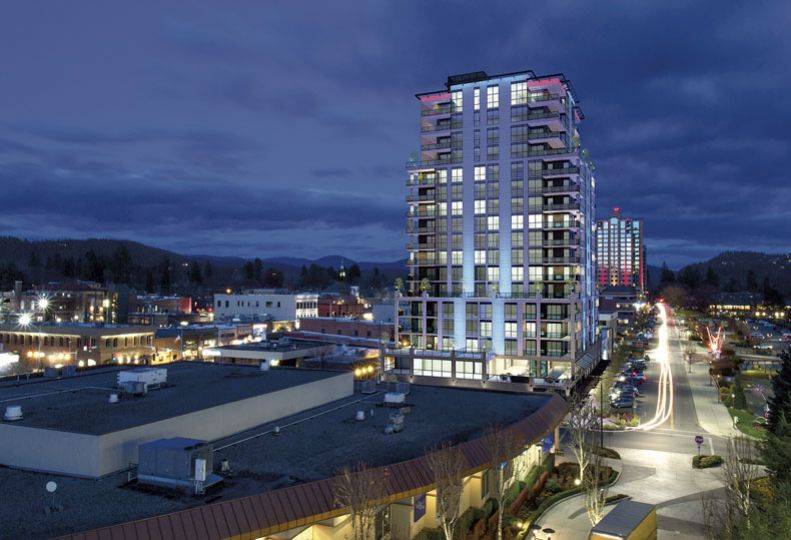 Kootenai County is seeing a return to the incremental and measured growth that had been typical of North Idaho’s economy over the last decade, although that growth is being challenged by labor and housing shortages, says Sam Wolkenhauer, Post Falls-based labor economist for the Idaho Department of Labor.

“For Kootenai County, 2022 was defined by a return to economic normalcy after the whiplash of the pandemic and rapid recovery cycle,” Wolkenhauer says.

Total employment in Kootenai County grew by 3.7% in the 12 months ending Oct. 31, reaching a new high of just over 83,000. Meanwhile, unemployment remained at stable levels throughout the year, ending at 3.7% and rarely varying by more than a tenth of a percentage point, he says.

“This incremental job growth and unemployment that is both stable and low is indicative of a regional economy that is in a mature and stable state of growth,” he says.

Looking ahead, he says stresses mainly have begun to take the form of shortages, with labor and housing being chief among them.

In-migration remains high and will continue to stress the demand for housing, Wolkenhauer says.

“As the demographic profile of Kootenai County continues to grow older, many key industries like health care and construction face continual strains on staffing,” he adds.

Tony Berns, executive director of ignite cda, which is the urban renewal agency for the city of Coeur d’Alene, says he’s optimistic about projects planned and underway in the mixed-use Atlas District. The 68-acre district in west Coeur d’Alene includes the former Atlas Mill site.

“The Atlas District is now our biggest endeavor with quite a few parcels sold to different development teams, and prices are holding up there.” Berns says.

For example, ignite cda in October approved the sale of two adjacent sections in the central area of the district for $2.25 million to a team led by Pepper Smock, a broker at Windermere/Coeur d’Alene Realty, who plans to develop 15 single-family homes.

Farther west, in Post Falls, some commercial developments are accelerating, adding to the city’s economic growth, while a few others are on hold due to volatility in costs, says Shelly Enderud, Post Falls city administrator.

Overall, however, she says, “We’re seeing more (commercial development) activity than in the past.”

She says the reopening of state Route 41, which is nearing the end of a multiyear reconstruction project northeast of the city center, is being followed by business development along the corridor.

On the west side of town, a 54,000-square-foot distribution and manufacturing warehouse is under construction in the Riverview Commerce Park, where construction is planned to begin within the next year for another 150,000 to 200,000 square feet of industrial space.

In the central city area, three apartment projects and a townhouse project with a total of 130 living units are under construction.

That said, the median home sales price in Kootenai County in November was $550,000, a 15% increase compared with the year-earlier month.

Many previously qualified buyers have been priced out of the market due to interest rate hikes, Cooper says. He’s anticipating a period of adjustment in coming months as interest rates stabilize.

While he says he isn’t seeing declines in prices for homes that are already listed, he’s seen some restraint in asking prices for new listings.

“The sky is no longer the limit,” he says.

Looking to the months ahead, he says homebuyers will have stronger bargaining positions—if they qualify for financing.