Property managers express optimism, but caution that vacancy rates may worsen before improving next year 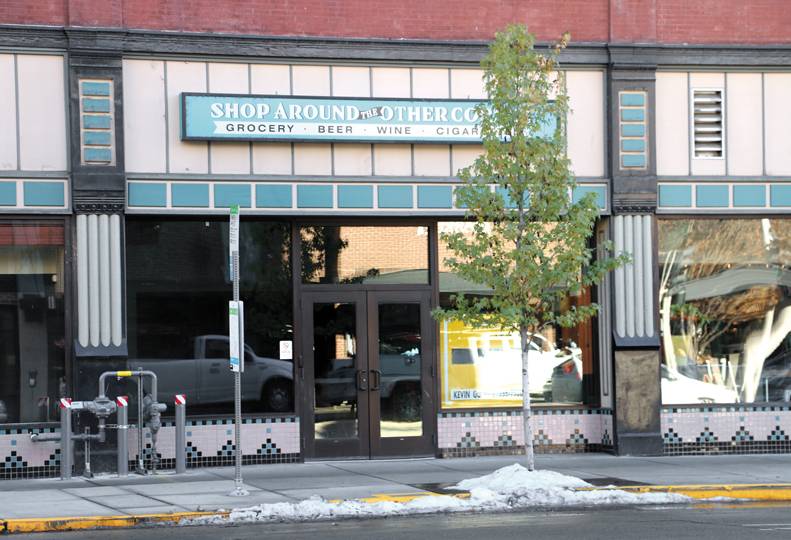 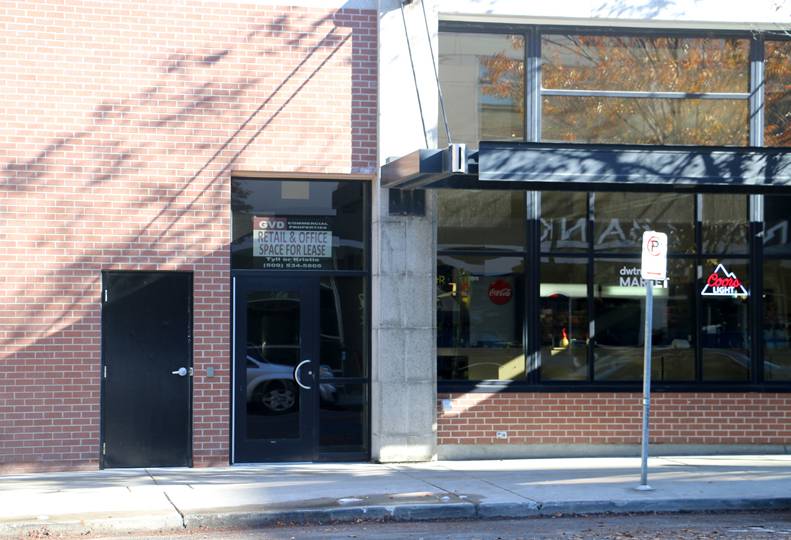 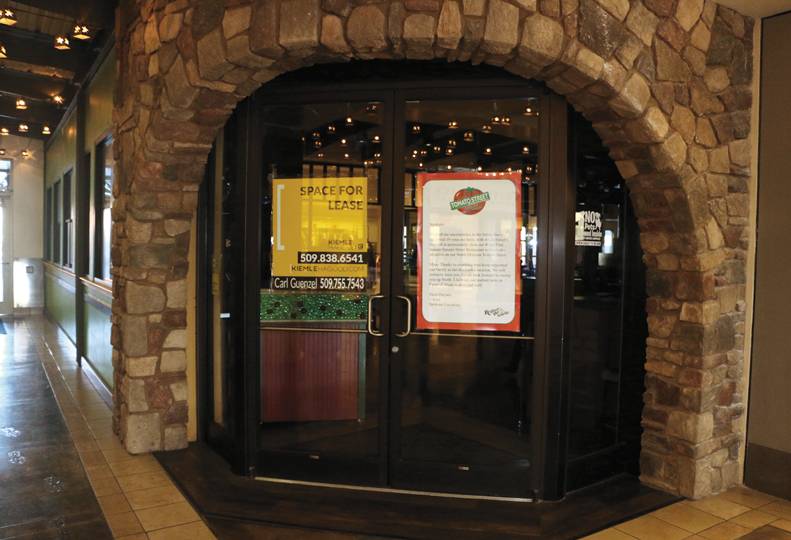 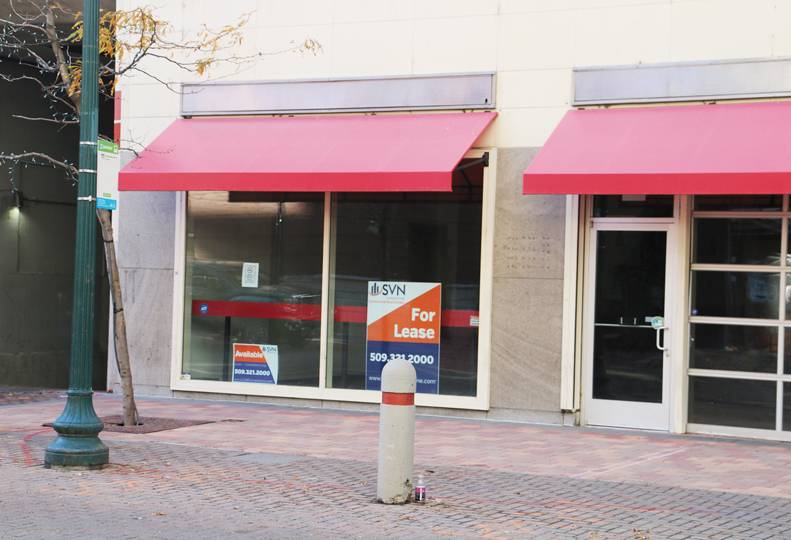 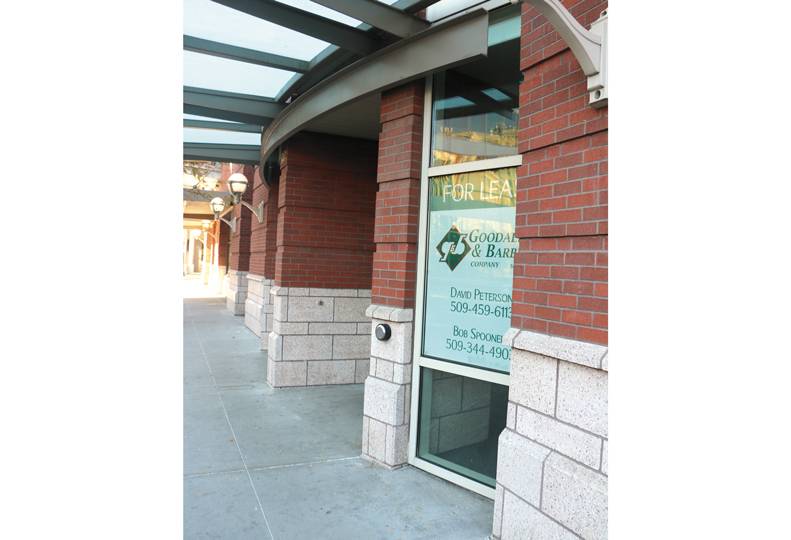 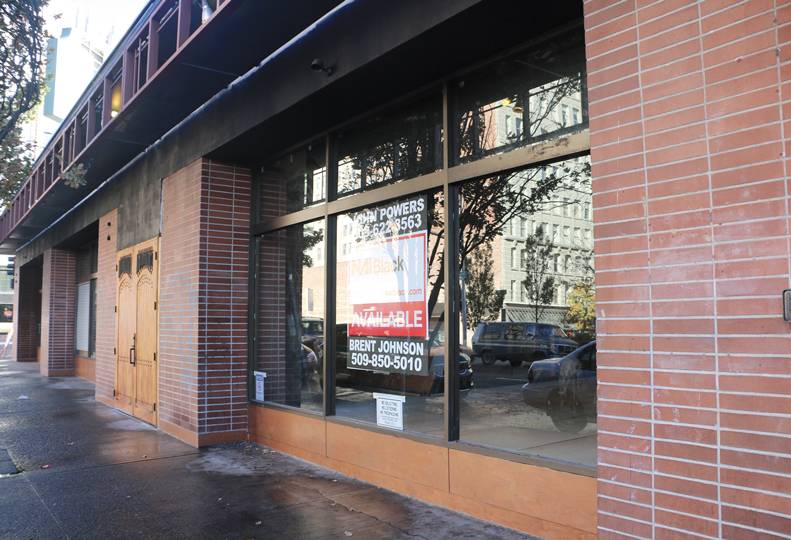 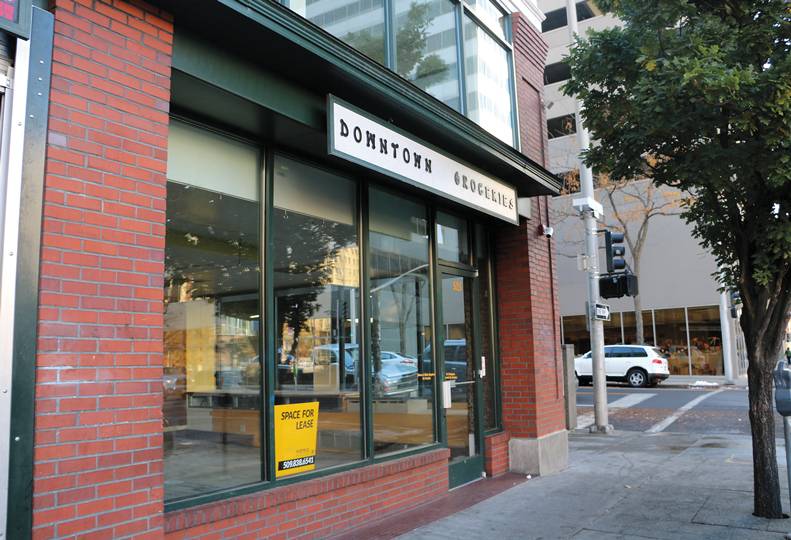 There was a time when one couldn’t walk downtown without bumping into someone else, but now you can stand in the middle of the sidewalk with arms stretched wide and not touch another soul. Thousands of Spokane office workers that once comprised much of the weekly bustle have been driven to home offices, and vacant storefronts and restaurants signal just how much of a toll the pandemic has had in Spokane’s core.

An estimated 82,000 square feet of retail and restaurant space currently sits vacant in downtown Spokane, a trend industry observers attribute to pandemic-induced office vacancies and new tenant hesitation to move into the core of the city.

Gordon Hester, president of Spokane-based Kiemle Hagood, estimates overall office vacancy is low, with tenants holding onto leases despite having staff working from home. However, roughly 70% of offices are currently leased but sit empty, he estimates.

Those unused offices are having “a dramatic impact on retail restaurants,” he contends, because weekly foot traffic into restaurants and stores downtown is largely driven by those who work in the downtown core.

“I’ve been told by a couple of very large employers that they’re not bringing employees back until April,” he says. “If that’s the case, that is really going to be different. You can’t squeeze retail and restaurant business for that long without customers and expect them to remain open.”

If that happens, he adds, it can be expected that the first quarter of 2021 will be challenging and could see several restaurant and retail closures.

Hester notes that there have been a few retail closures in the past few months but contends that new business is still coming into the city core, pointing to the recently announced Tavolàta restaurant going into the Old City Hall building.

“So, there is some activity with new businesses,” he says, “which is encouraging.”

Further, he says, tenants are still paying their rents, with the collection rate hovering around 90% at properties Kiemle Hagood manages.

“I think that’s going to be our saving grace,” she says. “We’ve got the apartments and residences down there, whereas 10 to 15 years ago, we didn’t. So at least we’ve got the population base even if we don’t have the business base.”

Valbridge works with the Spokane Association of Realtors and local real estate brokerages to produce data for the yearly Real Estate Report, which details the state of the market in different sectors of the real estate industry. The company is in the early stages of the report, Meek says, so no updated vacancy numbers were available by the Journal’s press time.

Even prior to the pandemic spreading here, NAI Black’s 2020 Greater Spokane Market report forecasted increases in store closures and retail downsizing heading into 2020 and that online and in-store retail would merge further.

In the fall of 2019, ground floor retail vacancy in downtown decreased to 8.32% from 9.78% a year earlier, according to the NAI Black report. However, average rents also increased during that time, to $16.06 from $15.90 per square foot annually.

Clayton McFarland, commercial and leasing manager with Spokane-based Goodale & Barbieri Co., contends, “I think things will rebound, but they’ll probably get a little bit worse before they get better.”

There is likely a lag effect, McFarland says, as businesses have been bolstered by Paycheck Protection Plan loans and stimulus packages. Once those run out, he says, “We’ll see the true effects of the pandemic.”

He adds the appearance of increased vacancy rates in downtown Spokane is a sign of the times. “With everything that’s been going on, some people are a little hesitant,” he says.

McFarland says most of his listings currently are downtown. Movement in those listings has slowed, he adds, noting that while tours of available properties have remained steady, potential tenants have seemed hesitant to pull the trigger.

That hesitation likely can be attributed to the pandemic, he notes, though he contends a number of potential tenants have listed safety as a concern about leasing space downtown.

Another trend is that landlords have been working with tenants to ensure their continued occupancy. McFarland says that a number of landlords have accepted lower rent payments, extended leases, or deferred rent to help tenants.

“They did almost everything they could to keep them there,” he says. “That’s something I didn’t anticipate seeing, and it was a nice surprise.”

On Sprague Avenue, known pandemic-related closures include live music venue The Pin, which announced its permanent closure on Aug. 21 and Spaceman Coffee. On Riverside Avenue, Garageland, which announced its closure on Oct. 22 and officially closed its doors Oct. 30 and Paints & Pints were closed. On Main Avenue, The Riff, a bar, Rocky Rococo Pizza & Pasta restaurant, clothier Jos A. Banks, eatery and art studio Stella’s Café, Chronic Tacos, and Jigsaw boutique all closed, though Jigsaw remains active on social media.

The Unforgiven Lounge and The Observatory spaces are also available for lease, though it is unclear if those businesses closed due to pandemic-related issues.

Seventeen retail and restaurant spaces are listed as available to lease on the Downtown Spokane Partnership website.

Bryn West, vice president of River Park Square shopping mall, says local businesses appear to be feeling the squeeze more than large national companies, as those larger companies tend to have more resources to fall back on during times of turmoil.

“They’re really counting on every single customer that walks through the door,” she contends.

To help bolster those companies, River Park Square has increased its marketing efforts, focusing on traditional television spots and digital marketing to pull customers back to the 800,000-square-foot mall, which has nearly 420,000 square feet of retail space, she says.

West adds that she expects the upcoming holiday season and colder weather will help drive up foot traffic, a trend she notes is already being seen.

“When the weather shifts and people come back into town for their entertainment, then we definitely see more foot traffic,” she says.

The mall intends to bring Santa Claus back this year, she says, which she expects will drive up traffic downtown.

She adds he’ll be back under the tree Saturday, Nov. 21.

River Park Square has a mix of big retailers and small businesses, which West contends has helped stem huge retail and restaurant losses at the mall, and a number of those companies were in a strong position leading into the pandemic.

The mall, however, has seen some casualties. Jos A. Banks filed bankruptcy earlier this year and shuttered its space in the mall. Italian restaurant Tomato Street closed its downtown restaurant as well, although its North Side restaurant remains open.

West adds that a retailer on the second floor of the mall also shuttered its store.

“I feel very lucky compared to some of the suburban shopping centers that got hit really hard with different bankruptcies,” she says.