TREX construction to begin this summer 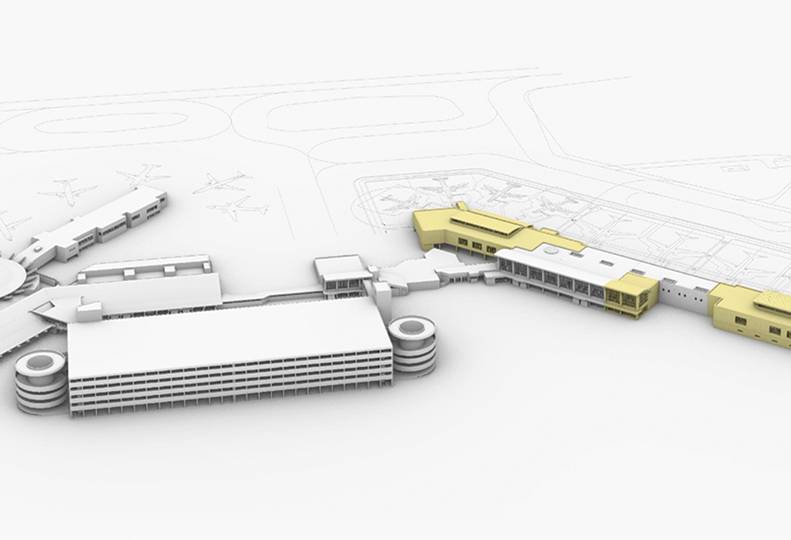 STA filed a pre-development application for the project with the city of Spokane in early December 2021.

Todd Woodard, Spokane International Airport’s director of marketing and public affairs, says that while an initial construction value for the project had been listed at $130 million, many elements of the project have since changed, and the projected value likely will also change. He doesn’t have an updated cost estimate at this time.

The TREX project will involve expanding terminal C, creating a new security checkpoint for terminals A and B, constructing a central baggage claim hall, and building a curbside canopy. The expansion will include a total of about 122,000 square feet of space, according to planning documents filed with the city of Spokane.

Terminal C serves Alaska and American airlines. Proposed work would add a second story to the gate area, create a new security checkpoint, and build a connection point to terminals A and B.

While it’s too early to discuss specific aspects of the project, Woodard says, building permit applications will be submitted this spring, with construction expected to begin in summer.