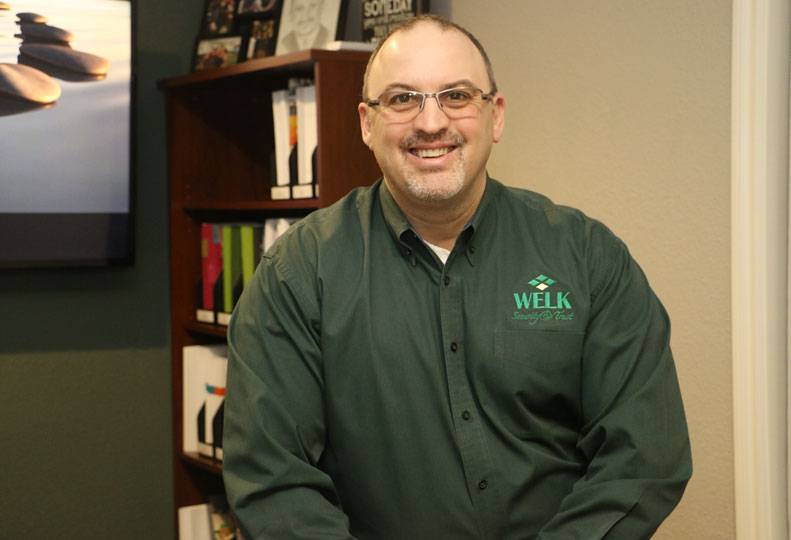 Since the implementation of the Affordable Care Act in 2010, Welk says the new mandates have become a major challenge to the individual health insurance market, and in terms of government subsidy versus consumer financing, rates began to raise quickly.

Welk says with the increasing costs in health insurance plans, it is becoming less cost-effective for employees to use individual plans, and he contends that switching to a group plan would offer more opportunities for employees and employers to save money.

The average cost for a typical family of four covered by an employer-sponsored preferred provider organization increased by 4.5 percent in 2018, according to the Milliman Medical Index, an actuarial analysis of the total cost of health care by Milliman Inc., a Seattle-based independent actuarial and consulting firm. The report shows that the MMI has been increasing at an average of over $100 a month for more than a decade.

Welk recently brought on a full-time tax agent to help customers navigate tax rates and tap the knowledge of insurance brokers and tax agents to reduce premiums and increase rebates.

The Affordable Care Act requires companies that fail to spend at least 80 to 85 percent of premiums for health care services to refund the difference to consumers as a rebate.

“We, as a business, are walking in and saying, let’s look at the rebate. Let’s look at the situation your employees are in individually to see how much subsidy they’re receiving by looking at their tax return, with their permission, and helping them understand how it might work,” Welk says.

It’s important to cater the plan to the business, he adds.

“We’re coming in and evaluating all the pitfalls and benefits of the tax and insurance laws together … taking into consideration their tax situation and their need to access certain physicians or certain types of service.”

He contends that if an employee chooses to stay on the exchange system and an employer offers a flexible spending account, then their taxable income would be reduced on their income tax, qualifying the employee for a rebate and an increased subsidy from the Washington Health Benefit Exchange.

“It’s increasingly more important for them to have a tax and insurance person in the same room at the same time, because there’s many ways in which they can get rebates, or their employees can, that reduce overall costs,” Welk says.

Welk says that his organization can help a customer receive a rebate of up to 50 percent of their premium using the new tools he has implemented, including services provided by the new full-time tax professional.

“One of the tools that she’s going to provide is she’s going to look at the employees’ tax returns, if they’d like, and tell them exactly how much they’re paying on the top portion of their income,” says Welk. “We’ll be able to show them, using the government’s simulators, how much money they would be saving by utilizing the tools the employer is providing.”

Welk says the tax professional will be able to evaluate their marginal tax rate and discuss the best options for setting up an FSA, which Welk says is a powerful tool for employers.

According to Welk, his company can reduce premiums by reporting to the Washington Health Benefits Exchange what the employer and employee are contributing to the FSA, because it comes off the top of the income and gives them a rebate off their federal income tax, as well as an increase in the subsidy against their premiums.

Welk says his organization will help those interested set up a trial version of an FSA and will work with employees to determine how much they would need to contribute.

According to the IRS website, small businesses with fewer than 25 full-time equivalent employees can qualify for a Small Business Health Care Tax Credit if they offer qualified plans through the marketplace and pay at least 50 percent of the cost of employee only health care coverage.

Welk says his organization will also work with employers who don’t wish to implement a group plan and will instead sit down and help an employer understand the difference between a health reimbursement account and traditional health insurance to find the best fit. An HRA is a tax-advantaged, employer-funded benefit plans that reimburses employees for qualified medical expenses, according to the IRS.

Welk Security also will look at an employee’s 1095, as Welk says the government estimates a large number are incorrectly filled out and can only be corrected by having a tax and insurance professional in the room who can examine the Washington Health Benefits Exchange system and compare it with the completed document.

A 1095 refers to set of tax forms that reports health insurance coverage and identifies whether an individual qualifies for an additional premium tax credit or is required to pay some back.

Welk contends that employers who set up FSAs for employees also will gain the benefit of employee loyalty.

“Employers kind of have to change their point of view now,” says Welk. “They have to start saying ‘I purchase health insurance and benefits to retain employees … . I have to position myself so that I can continue to compete in this labor market to get the best employees.’”

He says this gives small business employers a competitive edge over larger companies, because, when done right, employees who have access to an FSA will be able to keep their exchange policies and retain their subsidies, which Welk says an employee can lose if an employer doesn’t know the regulations and doesn’t supply enough coverage.

“You’re never going to look like the bad guy because you’re giving them money to cover some of their out-of-pocket expenses, because that’s one of the challenges with the policies you purchase through the exchange, you have a lot of upfront risk, a lot of upfront things you have to pay for as a consumer.”