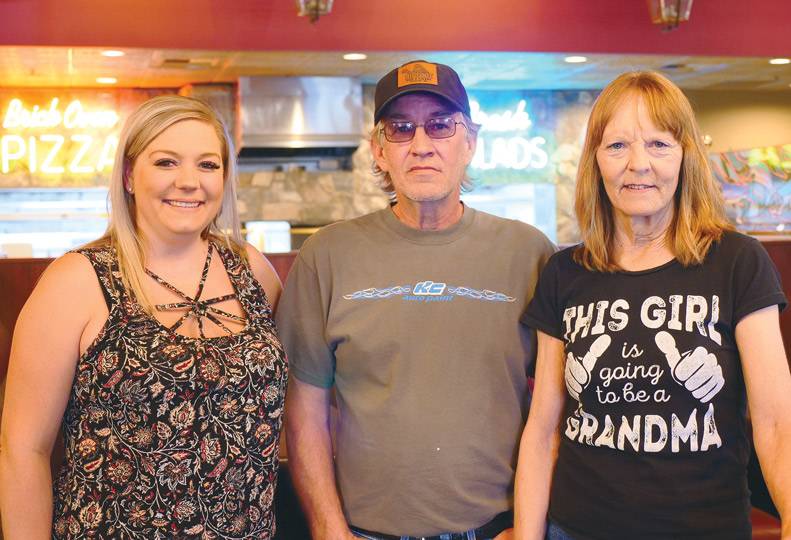 The former operators of Bigfoot Pub & Eatery are opening a restaurant and live music venue in the former Prospectors Bar & Grill space in the Wandermere area, on Spokane’s North Side.

Shadda Lee says the menu will be similar to that of Prospectors, featuring sandwiches, soups, steak, pizza, and pasta. The restaurant also will have a salad bar and offer breakfast on weekends.

Lee says a stage for live music performances will be constructed in the former lounge area, where furniture will be removed, and the concrete floor will be polished to create a dance floor.

“The lounge end is going to change into more of a music venue,” Lee says. “We’re going to have live music every Friday and Saturday, and we’re going to have country (music) at least once a month, if not every other weekend.”

Hammers will employ about 40 people, she says.

“It’ll be a blue-collar, working (class) place,” she says.

The Lees operated and managed the Bigfoot Pub & Eatery on north Division Street for four years, she says. John Lee’s father, Larry, had owned the restaurant until he passed away in 2018, when the restaurant was left to his three children.

She says the couple were driving around Spokane when they saw a sign advertising the 12,000-square-foot former Prospectors restaurant for lease through Spokane-based Vandervert Developments LLC.

“We saw the sign in this building and talked to Dick (Vandervert), and we were off and running,” she says. “The building is fully loaded with furniture, kitchen equipment, and dishes.”