Tourism forecast is mixed for 2023 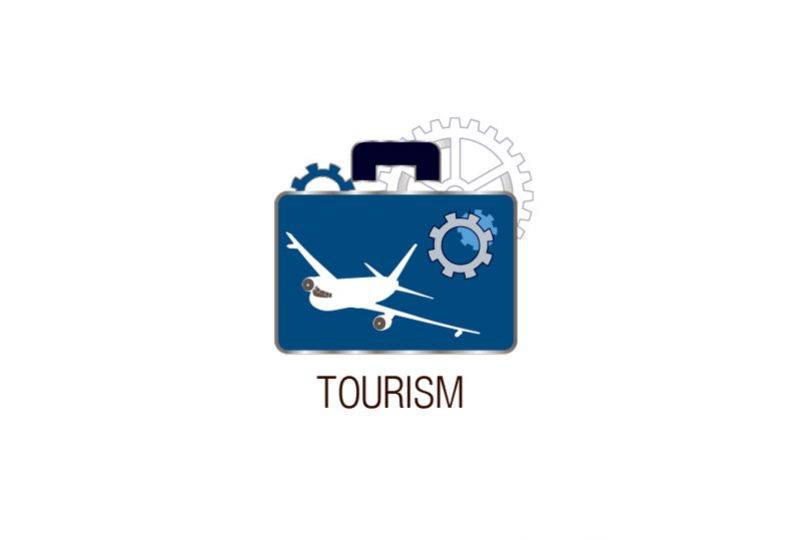 Spokane’s tourism and hospitality industry has thrived in an explosion of post-pandemic demand, but the market is expected to be quieter in 2023.

Meg Winchester, president and CEO of Visit Spokane, says tourism here has been strong in every category this year. Groups that had been forced to cancel their events in 2020 or early 2021 were often unable to reschedule for later 2021, leading to continued increased demand throughout this year.

Winchester says, however, 2023 will be a comparatively lean year.

“Going into ‘23, we’re way down on conventions coming into town,” Winchester says.

Jon Erickson, director of sales and marketing for Davenport Hotel Collection, says 2023 will be a weaker year for sales than 2022, but he’s encouraged by some stability returning to the hotels’ visitor market.

“We’re not at pre-pandemic levels with lead volume yet, but we’re seeing healthy year-over-year increases in lead volumes in a variety of areas,” Erickson says.

Lead volume refers the amount of people and organizations with which Davenport Hotel Collection has contact and could entice to Spokane.

Winchester says Visit Spokane has been working to make up the lack of convention tourism by increasing its focus on smaller groups.

“Competition is fierce. Every city is out fighting even harder for those different pieces of business than they did in the past,” Winchester says.

Spokane will be relying more heavily on sports events in 2023, Winchester says.

Ashley Blake, CEO of Spokane Sports, says some 113,000 visitors will travel here for more than 60 sporting events. That’s a decrease from the 150,000 visitors the commission had expected going into 2022, and lower than 2019 sports events attendee numbers.

About 75% of the sports events the commission has on the books for 2023 are for youth sports, Blake says.

“We’re seeing strong registration numbers, with the sentiment that families are prioritizing the opportunity for their kid to compete in sports,” she says.

A steady stream of events will be hosted at The Podium Powered by STCU into the warmer months. The Podium will host events throughout the winter, including the Spokane High School Invitational track and field competition in January, the Western Athletic Conference Indoor Track & Field Championships in February, and the Pacific Northwest Qualifier for USA Volleyball in March.

The Podium is expected to generate more than $18 million in economic impact from Dec. 10 to March 4, Blake says.