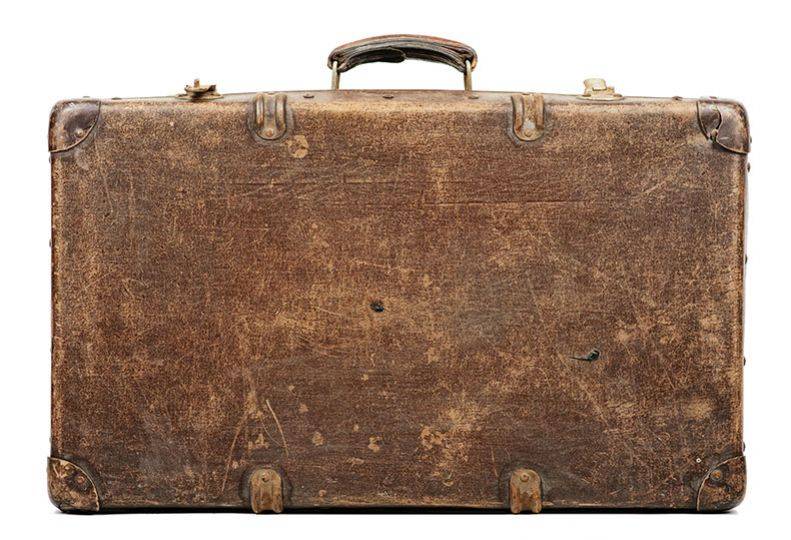 Hospitals here hope to cut costs by decreasing their reliance on travel nurses after labor expenses increased dramatically during the COVID-19 pandemic, but they’ll likely have to pay staff nurses somewhat more to do so.

Shelby Stokoe, chief financial officer for the Providence Inland Northwest Washington service area, says she had hoped to see hospitals begin to recover financially from the pandemic this year, but the opposite has occurred.

“2022 has actually been the toughest year for health care throughout the pandemic,” Stokoe says. “Our local Providence hospitals are performing worse than budgeted.”

Together, the two organizations employ more than 3,000 registered nurses at five facilities in Spokane and Spokane Valley. Providence employs 2,104 nurses here, while 977 nurses work for MultiCare, according to the Journal’s Feb. 24 list of Spokane-area hospitals and medical centers.

“Through August, MultiCare (as a system) has an operating loss of $256 million,” Jackson says. “These operating losses are unsustainable for us.”

MultiCare is among many health care organizations seeking to trim costs, including payroll, he says.

“People are our No. 1 resource. It’s the No. 1 way we spend money on a day-to-day, week-to-week basis,” Jackson says.

Staffing costs have increased largely due to a shortage of staff nurses at hospitals, leading to more hospitals relying on travel nurses. Travel nurses are hired through health care staffing companies to work on a contract basis for hospitals and other health care facilities, typically for a 13-week period.

Stokoe says Providence has contracted with nearly four times the number of travel nurses in 2022 so far than the organization did in all of 2021.

“Like most contract work, it is not meant to be a long-term solution because it is exceptionally costly,” Stokoe says.

According to Vivian Health, a national health care hiring marketplace, the average salary for a travel nurse in Washington is $2,815 per week, or about $146,400 per year. The average registered nurse on a hospital staff in Washington makes $78,300 per year.

Pamela Chandran, labor counsel for the Washington state Nurses Association, says that hospitals are assuming they’ll need fewer nurses than they did earlier in the pandemic.

“They’re hedging their bets that they won’t need to rely on them as much because they’re betting that COVID is going away and that the flu season won’t be so bad,” Chandran says.

With fewer travel nurses caring for patients, hospitals must rely on staff nurses—a dynamic that some nurse unions are leveraging, she says.

“Nurses are calling the shots for the terms and conditions of their employment,” Chandran says. “There are so few right now, and they’re so highly in demand.”

While many nurses left staff positions to become travel nurses during the pandemic, others left the profession altogether. Those who remained watched as colleagues left to make more money on a contract basis and hospitals offered hiring bonuses to new nurses, Chandran says.

Many nurses are now demanding higher wages as a result of these factors, she says.

Nurses at a handful of facilities in Washington have recently bargained for increased wages.

In August, Astria Toppenish Hospital, located in Yakima County, signed a contract giving nurses raises of 24% to 34%. At Seattle Children’s Hospital, nurses brokered a deal in September for a $10 per hour increase, with a base rate pay increase of 31% over three years. Providence Swedish, in Seattle, agreed to give nurses raises of 21.5%, or $6.50 an hour, whichever is higher, over two years. At University of Washington Medicine’s Northwest and Montlake medical centers in Seattle, nurses will receive a 21% salary increase over the next two years, with an additional 2% for nurses early in their careers.

“We’re seeing a couple of the Providence facilities on the East Side are starting to bargain,” Chandran says. “I expect it’s going to be statewide. It’s not just a western Washington phenomenon.”

“I’ve been in the industry for 20 years, and I’ve never seen anything like that,” Whiteaker says.

Agreeing to wage increases while decreasing the number of travel nurses is a risky move, she says.

“While we’re trying to reduce the number of travel nurses because of the budget impacts, it’s a balancing act with patient care,” Whiteaker says.

At Providence’s Inland Northwest facilities, Stokoe says, the organization implemented a new operating structure over the summer that eliminated some leadership roles, in addition to decreasing reliance on travel nurses. Additional restructuring moves are possible, she adds.

“Our current financial situation is definitely not sustainable, so if it continues, we will continue to look at additional changes,” Stokoe says.

Until private and state plans increase payments to hospitals, health care organizations will continue to struggle to balance adequate staffing and a healthy budget, Whiteaker contends.

“Medicaid hasn’t given hospitals a rate increase in 20 years,” she claims. “Hospitals are (funded by) 60% to 80% government payments. We’re price pickers, not price setters.”