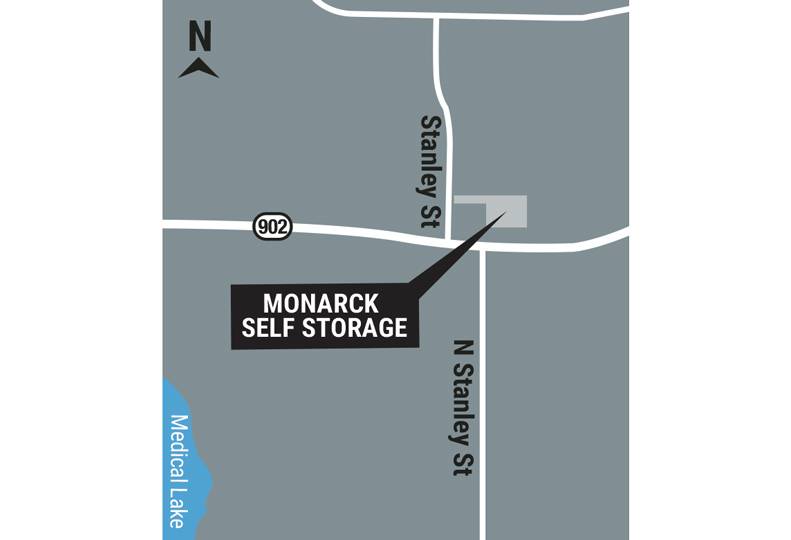 Two Inland Northwest storage units, one in Hayden and another in Medical Lake, have been acquired recently by separate buyers at a combined cost of $11 million.

The Spokane-based real estate broker who helped orchestrate both deals claims the prices reached on the two properties underscores how the region’s self-storage market is reaching new heights.

“It’s robust. I have literally never seen this kind of activity before in our region,” says Ryan Layton, a broker with American Real Estate Associates Inc., of Spokane, who says he has worked exclusively in the self-storage sector since 2004.

Layton helped broker a $6 million transaction in which Columbia, Missouri-based StorageMart has acquired a 244-unit, 82,000-square-foot storage facility located at 3027 W. Hayden, in Hayden. Layton represented the buyer who acquired the property from Blackstone Storage LLC, he says.

Layton says representatives of StorageMart, who he met at a self-storage trade show, asked him to keep in touch with them about properties that might come up for sale.

The North Idaho storage facility was one of about a half-dozen that StorageMart’s owners looked at in the area before acquiring it.

“The Inland Northwest is a big draw for outside investment right now,” he says.

In the other transaction, in which Layton represented a local buyer and seller, Monark Self Storage LLC has acquired Monark Mini Storage LLC, of Medical Lake, for $5 million. The 344-unit, 59,800-square foot facility is located at 711 E. State Route 902. That storage complex previously was named Monark Mini Warehouse, he says.

Layton says what’s happening to the storage unit market here is occurring in many other locations across the country.

“Starting in 2019, the self-storage market became wildly popular among venture capitalists who are looking for a low-maintenance investment,” he says. “It’s basically tenants without toilets. They can be evicted after 30 days if they don’t pay.”

Adds Layton,  “It seems like our fascination with our stuff is at an all-time high in America. A lot of people are willing to pay more per year for things that often aren’t worth the price of storage.”