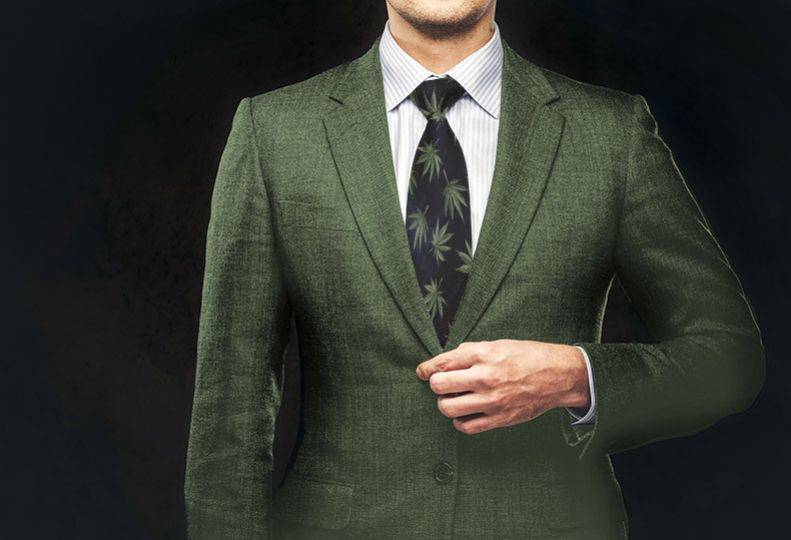 As the 10-year anniversary of marijuana legalization in Washington approaches, some associated with the industry in Spokane County say it has evolved through scientific and technological advancements.

Even so, as total sales since legalization approach $1 billion in Spokane County, the maturing industry’s challenges have caused consolidation in the marketplace—with more expected in the future.

“It’s gone from somebody doing a backyard grow and helping out their friends … now, we’re picking apart cannabinoids and extracting terpenes,” Pierce says.

Cannabinoids are the chemical compounds found in cannabis that can interact with the endocannabinoid system; the two main cannabinoids present in cannabis are known commonly as THC, which has psychoactive effects, and CBD, which has no such effects but is sought for therapeutic values.

Terpenes are chemical compounds found in many plants—hops, conifer trees, and cloves, among others—that are responsible for the scent, flavor, and sometimes color associated with such plants.

Mike Davis, a grow manager for Blue Roots, says producers now can track environmental data, nutrients, and lighting better. Many grow rooms are monitored constantly by computers, which can transmit data remotely to workers, he says.

With scientific advancements and a greater social acceptance, the industry is now clearly tied to the greater economy, Davis contends.

“We had huge (demand) spikes during COVID, and now the market’s taken a pretty big dip with the economy,” he says.

In fiscal 2022, Spokane County tallied $151.7 million in cannabis retail sales, according to data from the Washington state Liquor and Cannabis Board. That’s a decrease of about 7% compared with fiscal 2021, at the height of pandemic lockdowns, during which time the industry experienced the second-highest sales numbers since legalization, with $163.7 million in cannabis products sold in the county. The record for sales in the county belongs to 2017, when $167 million worth of cannabis was sold countywide.

In fiscal 2021, Spokane County collected about $56 million from cannabis excise taxes, according to Liquor and Cannabis Board data. For that fiscal year, the county received more than $564,300 in cannabis tax revenue.

Eric Skaar, a partner in the Clarkston, Washington, Sativa Sisters store and director of marketing at Buddy Boy Farms, in Ford, Washington, says that while sales have increased through the year, he’s observed a contraction in the number of entities in the industry.

Looking ahead, Skaar predicts, “There’s going to be a lot more consolidation … of retailers and of producers and processors.”

Attitudes toward the industry have varied among those trying to build a career in cannabis, he says.

“Some people have fallen in love with it, and other people have become disenchanted by it,” Skaar says. “The taxes are higher than they expected. It’s not what a lot of people thought it would be.”

Washington has the highest cannabis excise tax rate among legal states, at 37%. Spencer Cohen, the author of the study commissioned by the Washington Cannabusiness Association, says that when state and local taxes are added to the excise tax, Washington consumers pay an average tax rate of 46.2%.

Since 2015, the first fiscal year in which cannabis retailers did business after voters approved recreational sales in 2012, more than $966 million in cannabis has been sold in Spokane County, according to data from the state Liquor and Cannabis Board.

According to an economic analysis of the cannabis industry commissioned by the Washington Cannabusiness Association, which was published in December, Spokane County had 259 active producer and processor licenses in 2021, the largest number in the state. Spokane County was followed by Okanogan, Snohomish, and Grant counties.

The analysis, conducted by Seattle-based High Peak Strategy, found that for every 10 jobs in the cannabis industry, six additional jobs are supported in other industries, such as electrician services, private transportation, and accounting.

Rock Davis, also a grow manager for Blue Roots—but no relation to Mike Davis—says one factor that sets Spokane County apart from other markets is the number of producers. It’s easier to find a space to grow cannabis in Eastern Washington because cities are more spread out, he says. By state law, cannabis producers, processors, and retailers must be located at least 1,000 feet away from facilities such as schools, parks, child care centers, and libraries.

Pierce contends that if cannabis were removed from federal controlled substances schedules, fully decriminalizing the drug, an explosion of opportunity for existing cannabis businesses would follow.

“Once it goes federally legal, we’re going to see so many more industries pop up that are going to cooperatively work with cannabis for the benefit of everyone,” Pierce says.

On Oct. 6, President Joe Biden announced his intention to pardon all prior federal offenses of simple possession of marijuana and urged states to do the same regarding state offenses.

The statement also noted that the Biden administration was working with the U.S. Secretary of Health and Human Services and the U.S. Attorney General to begin the process of reviewing how cannabis is scheduled under federal law.

Mike Davis says that federal decriminalization would allow cannabis businesses to access many resources currently unavailable to the industry, such as federal tax rebates for installing solar panels.

Even without federal action, cannabis sales in Washington are expected to total up to $2.5 billion by 2025, according to industry publication MJBizDaily.