Wolff, Katerra combo to be prolific 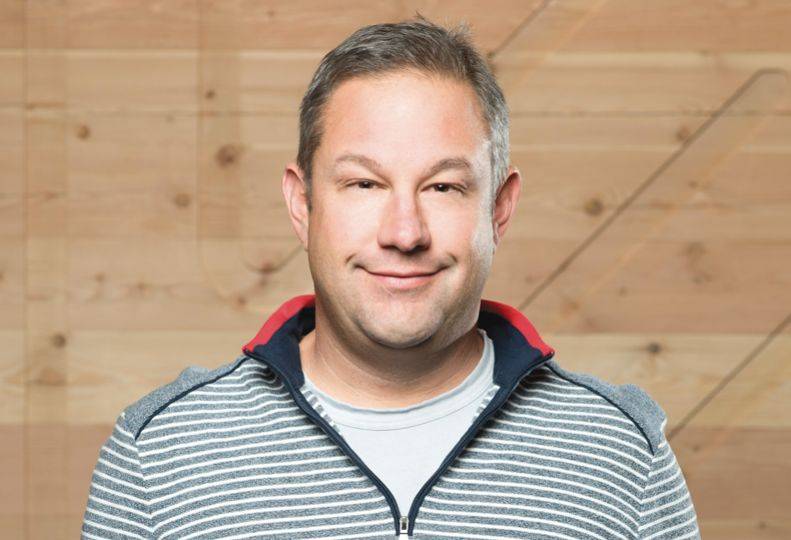 -­—Katerra Inc.
Fritz Wolff is the third-generation leader of The Wolff Co. and a co-founder of Katerra Inc.

In his dual role, Spokane’s Fritz Wolff could become a significant factor in addressing the Spokane area’s housing shortage.

Wolff is the son of Alvin J. “Fritz” Wolff Jr. and a third-generation leader in the family’s business. He serves as executive chairman of The Wolff Co., a real estate private equity firm established here in 1949, and also is co-founder and a board member of Katerra Inc., an off-site construction technology company that Wolff describes as a service provider.

The relationship between Katerra and Wolff Co. likely will be a prolific one, he asserts.

While Wolff declines to reveal specific project plans, he says Katerra plans to be more active in Spokane construction projects.

“Think of (Katerra) in the simplest terms as a design-build firm that provides all of the materials for a job, either makes them or buys them factory-direct or literally makes all the pieces and parts of a building and then integrates architecture and engineering, general, and all subcontracting together,” Wolff says. “That’s how it is just a service provider, but it is affiliated with both the Wolff business and our investment business. We serve a pipeline of investment activity and Katerra’s a service provider to execute on that development activity for ourselves and for other customers that are not affiliated with us.”

Katerra is focused on creating housing for people whose income is at or below the median, by lowering construction costs, Wolff says.

“Every year, in real dollars, construction costs have grown faster than inflation,” Wolff claims. “Katerra was born out of a want for innovation to drive down costs so we could deliver housing to people who need it.”

Wolff co-founded Katerra in 2015 with longtime personal friends and business partners Michael Marks, the company’s chairman, and Jim Davidson, who is also a board member.

“It was really born out of an industry frustration of negative productivity gains in the housing industry,” Wolff says. “Today, we have a growing housing crisis in this country, especially in the for-rent area.”

Wolff claims that the majority of residential construction in recent years has focused on high-end housing for the affluent. Katerra, he says, looks to alleviate the housing crisis by going against the trend, focusing on providing housing to the workforce.

He claims that the construction industry has focused on building in wealthy urban areas like Seattle and San Francisco, leading to a nationwide shortage of at least 15 million to 20 million housing units.

“Today, the Wolff business is heavily focused on delivering housing to the essential housing market,” he says. “We’re focused, almost as a social mission, on housing throughout the U.S., and we’re building a toolkit for that.”

Katerra’s $35 million, 250,000-square-foot cross-laminated timber factory under construction in Spokane Valley is part of that toolkit, he says.

One CLT structure in which Katerra is involved is the $50 million, 150,000-square-foot Catalyst Building, to be constructed along the 500 and 600 blocks of east Sprague Avenue. As previously reported in the Journal, Katerra is the contractor for that project and also will occupy about 15,000 square feet in the building once it’s completed. The building will be constructed from CLT panels produced at Katerra’s Spokane Valley facility. Katerra expects that the structure will be the first office building in the state to be constructed from CLT.

“We have a significant investment through Katerra in the cross-laminated timber facility and the architecture group (Katerra Spokane, formerly Nystrom+Olson Architecture) that we have in Spokane with Katerra,” Wolff says.

Wolff Co. will be one of the Valley CLT facility’s customers, Wolff says, creating a seamless pipeline for residential housing.

Founded by Wolff’s grandfather, the late Alvin J. Wolff Sr., Wolff Co. is now invested in more than 30,000 apartment units, mostly in the West, according to the company’s website. The Wolff family decided to move to Scottsdale, Ariz., in 2000 to be closer to one another and to open a new investment company there. Wolff says, however, he returned to Spokane along with his father Alvin J. “Fritz” Wolff Jr. and his brother Jesse Wolff in 2009.

“My wife and I are both from Spokane,” Wolff says. “We both want to raise our children here, and we’re close to water and snow.”

Wolff says that though Wolff Co. has a regional office here, most of the firm’s operations remain in Arizona.

Two of Wolff’s brothers also are involved in Wolff Co., and one is involved in Katerra. Jesse Wolff is Wolff Co.’s chief investment officer, while Tim Wolff is chief development officer. The fourth Wolff brother, Peter Wolff, is currently vice president of design at Katerra.

“Having transacted in … probably 100 markets throughout the country, I’d say one of the things that’s unique about Spokane is it’s an intersection of health care and a very affordable cost of very high-skilled labor, largely due to the large education base that we have here. I think that’s caught the eye of lots of business interests outside the community, especially where employment costs, housing costs, and public costs, i.e. tax regimes, have gotten far more and more difficult throughout the country.”

In addition to his business interests, Wolff is involved in several charitable organizations in the Inland Northwest, including the Community Cancer Fund, the Vanessa Behan Crisis Nursery, and the College Success Foundation.

A Gonzaga University School of Business Administration alumnus, Wolff is the third generation of Wolff men to head Wolff Co. However, that legacy eventually could end with him.

“Most of the next generation are an executive team that doesn’t have the last name Wolff,” he says.