Approval is culmination of six years of work 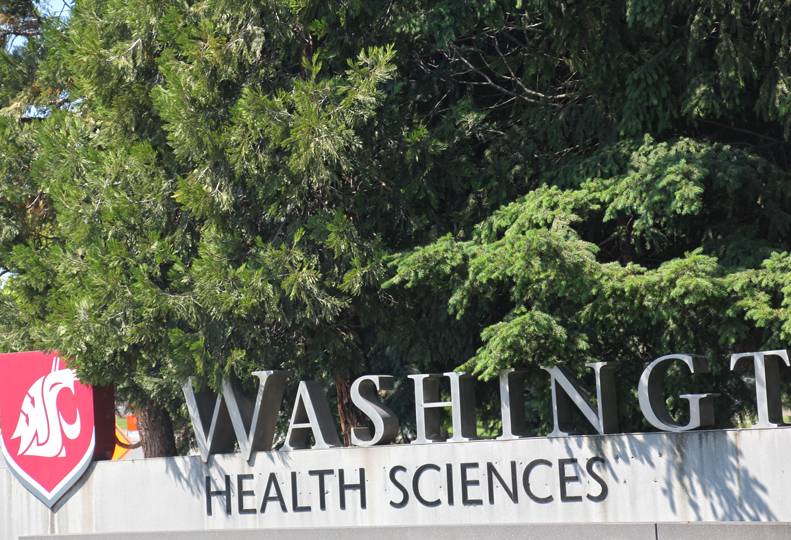 The Washington State University Elson S. Floyd College of Medicine has received full accreditation through the Liaison Committee on Medical Education, the university announced this morning.

The accreditation marks a significant milestone for the young medical school, which began teaching medical students in 2017 in Spokane’s University District under a preliminary accreditation. That first class was graduated earlier this year.

WSU began working on the accreditation nearly six years ago, shortly after Gov. Jay Inslee signed a bill into law that gave the university authority to create an independently accredited medical school. Until then, the University of Washington School of Medicine was the only public medical school allowed in the state.

The WSU medical school received a provisional accreditation in 2019. The accrediting body’s full approval follows an October 2020 evaluation as to whether the school continued to meet LCME standards.

For the 2020-21 academic year, WSU’s college of medicine had 277 medical students and a total enrollment of 446 health care students. The larger number includes students in two departments—nutrition and exercise physiology and speech and hearing sciences—in addition to medical education.