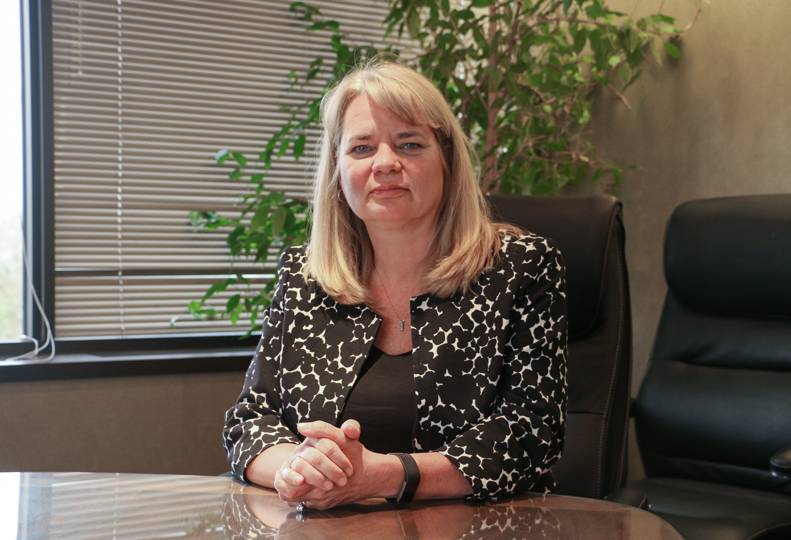 As COVID-19 has swept through the U.S., some attorneys here say they’ve seen an uptick in clients who want to complete their estate plans, including documents that guide health care providers should the clients become unable to make their own health care decisions.

Such documents are advance directives, also known as health care directives or living wills. An advance directive details what life-saving procedures signatories do or don’t want in the event they are hospitalized and cannot communicate their preferences.

Michelle Fossum, partner at Sayre, Sayre & Fossum PLLC law firm, says advance directives typically apply to those who have terminal conditions or who are in a persistent vegetative state. The directive comes into play after either the person’s attending physician or two other doctors note in writing that life-sustaining treatment will lengthen the dying process without providing relief for conditions.

However, Fossum says that partly because other conditions can exacerbate the effects of COVID-19 and can lead to a coma, some people have been eager to complete an advance directive now, when they’re healthy and can make decisions.

“It’s been a very robust time for estate planning,” Fossum says. “We don’t know, any of us, when our time will come, and when you have a pandemic like this, that becomes much more at the forefront.”

Lynn St. Louis, founding partner of Elder Law Group PLLC, says she’s noticed an increase in clients seeking to complete an advance directive as part of estate planning. She says the pandemic has prompted many people to contemplate their own mortality, leading them to ask for help in planning.

“I’ve been asking people, ‘What caused you to make the decision to come see us now?’ and many people say because of COVID,” St. Louis says. “It has heightened people’s sense of needing to get things done.”

Many estate planning documents, such as advance directives, require the signature of a notary or two witnesses who are unrelated to the person. Fossum says her firm had three separate “COVID-safe” signing days between April and June.

“These are people who got their estate planning done, but just needed to sign, and you have to find a safe way to do that in light of COVID,” Fossum says. “We set up tables in our parking lot, with social distancing, gloves, masks, and wipes, and we quarantined the paperwork. We did three full days of back-to-back signings.”

St. Louis says she’s concerned about where people are getting advance directive documents to fill out if they’re not working with an attorney. Those who want to avoid attorney’s fees by finding an advance directive form online might end up filling out a form that’s not legally enforceable.

“It’s like anything when you’re just filling out a form and you don’t understand it — what did you just fill out? What does it mean?” she says.

However, St. Louis says that while an advance directive is important, it’s just as vital to have a designated health care agent who will help make decisions. She witnessed that firsthand after her mother wound up in the intensive care unit and doctors said she wouldn’t survive. Then St. Louis was told her mother wouldn’t pass away as quickly as doctors had believed, but that she wouldn’t survive without receiving artificial nutrition.

However, her mother’s advance directive indicated that she didn’t want to receive nutrition through artificial means.

“I said, ‘well, even though Mom’s directive says that, I think I’m going to disregard that because it’s a little different,’” she says. “Even though they say she’s dying, this might make a difference. This might mean that she will survive.”

St. Louis decided to go against the advance directive, and her mother survived for about another year through artificial nutrition. St. Louis says it’s important to have a health care agent who’s rational and knows you well.

“I think if Mom had the opportunity to make this decision herself, she would say, ‘Give me that opportunity, even though technically I said I didn’t want it,”’ St. Louis says.