Banking AI in the Inland Northwest

New platform a starting point to automation of other services, systems 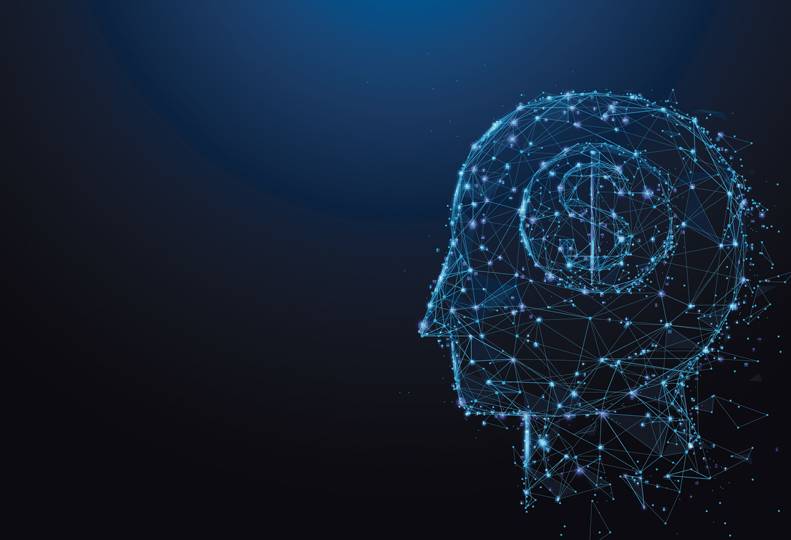 Two Inland Northwest credit unions are turning to artificial intelligence to make credit and loan decisions, a move representatives say will make the process more accurate and efficient, while opening up employees to more engagement with customers.

“Using AI for an array of products and services, not just the loan products, is an increasing trend in the financial services industry,” says Ryan Bernard, vice president of credit administration at Numerica. “Numerica has really been looking to use AI for our consumer and small businesses and treasury management portfolios to allow us to make faster, more consistent lending decisions.”

The tech will also allow Numerica to determine which clients require more assistance and coaching to help them become loan eligible, he adds.

Numerica serves over 160,000 members throughout Washington and North Idaho, 82,000 of which are located in Spokane County.

The new tech will be implemented within the next six to eight weeks, says Bernard.

With it, Numerica customers who apply for loans, credit cards, and some select treasury management products will be able to receive approval within minutes, contends Bernard, versus having to wait for an employee to manually review the documentation, which can take up to an hour, depending on the product.

“Any technology that we can find to make lives easier, we’re definitely going to look into,” he says.

In addition to the credit decisioning system, the new technology also will allow the credit union to do an automated 30-day assessment, which tracks a credit applicants status and is set to trigger an alert to the credit union if a payment bounces or if another risk factor shows up on an applicant’s file.

The credit decisioning AI will impact 44.7% of the credit union’s portfolio, he says. The organization is looking into automating processes for other services and sectors of the business, including mortgages and HELOCs, though Bernard notes there isn’t a timeline for that shift.

“I think it’s an increasing trend in the financial services industry,” he contends. “The notion of being able to do more with less, by using automation and reducing that manual touch to better serve external members and to lighten the workload of your staff, I think every (financial institution) is pushing to do that.”

He adds that it’s unlikely that the new technology will result in any layoffs at the credit union.

“Our goal is to keep people in front of members to deepen relationships,” he says. “We also have some pretty aggressive growth goals. We know that AI is going to help us, but we also know that we’re going to continue to grow and I expect our staffing level will stay fairly level – and if anything increase as we continue to expand.”

And Numerica isn’t alone in its recent deal with Scienaptic, which also inked a deal with Richland-based Gesa Credit Union near the end of 2020.

Gesa has seven Spokane County locations and serves over 250,000 members with 30 locations throughout Washington.

Currently about 30% of Gesa’s credit decisions are filtered through an AI process, but Waddle estimates with the new platform, roughly 65% of the applications will go through the new system.

“It can basically in real time look at potentially thousands of data points and return that decision almost instantaneously,” he says, in addition to removing repetitive tasks from employee’s daily work.

He adds, “Bots never make a mistake, they don’t call in sick, which is great,” and will allow employees to “focus on higher level functions.”

“In the short term, we wouldn’t be looking at any layoffs,” says Waddle, who adds that the company has over 40 open positions it’s currently trying to fill and plans to have employees focus more on underwriting and member services.

The new system, which was set to go online in early August, won’t be used for every credit decision, he notes, because some applicants will require more scrutiny and consideration to be extended credit.

The new tech will allow for more face time with clients, he contends, and will allow employees to better serve clients, whether that’s through follow-up calls on automobile loans or providing assistance with other products and services.

Additionally, the investment will allow the company to offer lower fees and return those savings to customers, he contends. The return on investment hasn’t been calculated yet, he adds, but he expects it will be significant.

The Scienaptic platform will impact all of Gesa’s consumer lending, from auto loans and credit cards to personal lines of credit, RV, and boat loans.

Gesa has been looking into the automation of processes for a few years, says Waddle, and currently uses bots to aid in its mortgage decisioning.

“The majority of credit unions are transforming digitally, it’s part of an overall trend,” he says, that allows them to stay competitive with the big banks. Eventually, Waddle says he could see AI used in other areas of the mortgage lending process, to operations, and in the call center.