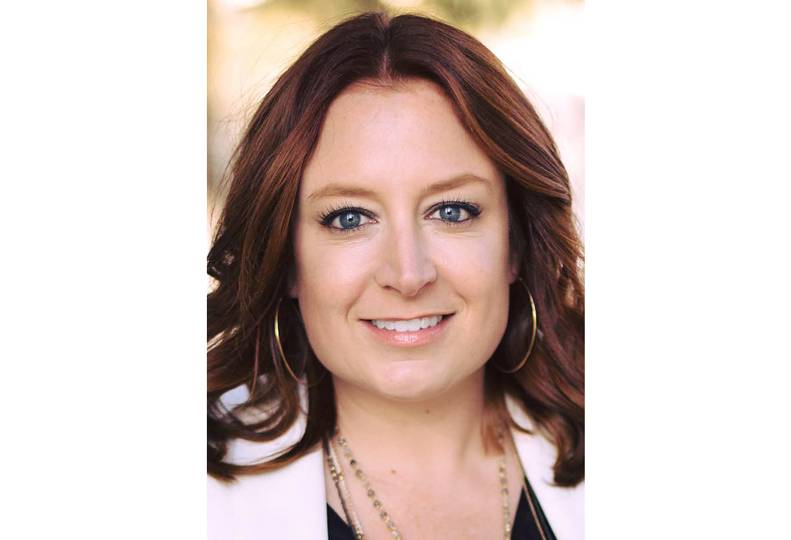 The Downtown Spokane Partnership has named Emilie Cameron as its new president and CEO.

Scheduled to start May 23, Cameron will become the sixth person to lead the Spokane organization since its founding in 1995.

In press release, Downtown Spokane Partnership board chair Chris Batten said Cameron’s extensive experience in downtown management was a key factor in her hiring. He also said she “brings a new perspective and fresh sense of excitement for Spokane.”