While supply doesn’t appear to be issue, prices rise with surging demand 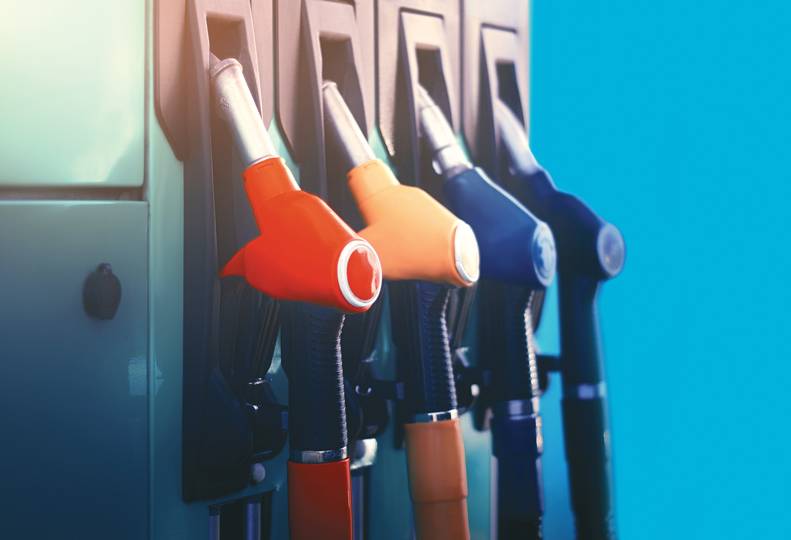 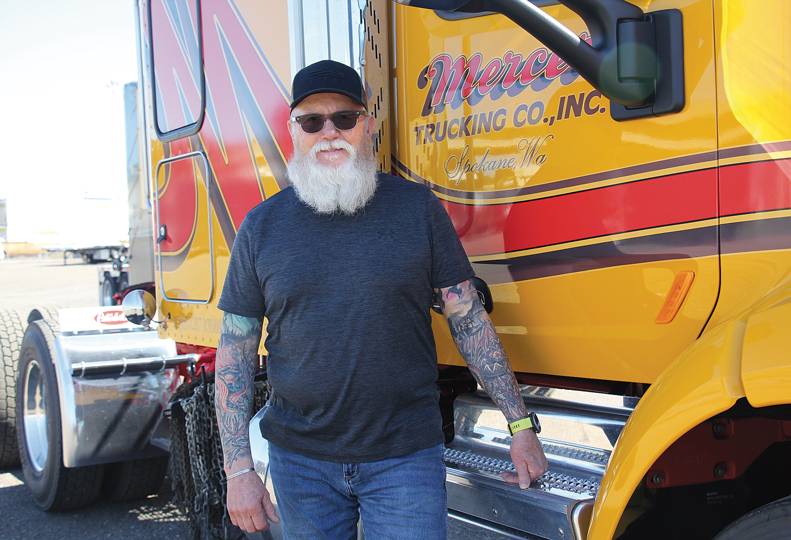 Rising fuel prices and the prospect of increased fuel taxes are concerning, could signal inflation, and will ultimately result in higher prices for consumer goods, some transportation industry leaders here say.

But put your plastic bags away for now. Supply doesn’t appear to be an issue, despite hiccups in refining.

Jim Redmon, president and owner of Spokane-based gas station and convenience store chain Divine Corp., says the recent cyberattack on a southeast U.S. oil pipeline isn’t affecting supply in Washington, but prices throughout the country have been reflecting the consequences of the hack.

The Colonial Pipeline network, which supplies nearly half the U.S. with fuel, was shut down from May 9 to May 12 as a result of a cyberattack. As reported by the Associated Press, the hacker group responsible demanded a ransom to unlock the pipeline’s computer systems. While the hackers didn’t take over pipeline operations, Colonial shut down the pipeline to avoid further damage.

“When the pipeline stopped on the East Coast … there was no place to put the fuel from the refinery,” Redmon says. “They have to slow down the refineries. They’ve got that hiccup to work through, so it could be a 30-, 60-, even 90-day window where they don’t get back up to normal flow.”

That’s compounding the effects of the COVID-19 pandemic on the oil refining industry, Redmon says, which reduced output in early 2020 as it became clear that travel would nearly cease.

“During COVID, the refineries weren’t running at 100% — if they ran at 100% and demand wasn’t where it normally would be, they wouldn’t have anywhere to put their fuel,” Redmon says. “When COVID first hit back in March ‘20, they were running at 40% or 50%. They continue to ramp that up as demand has increased, but I don’t think we’re at 100% yet.”

Redmon says there are other, more expected impacts to fuel demand, such as time of year—summer is peak travel season, especially for drivers—and pent-up demand due to travel restrictions related to COVID.

According to U.S. Bureau of Labor Statistics’ Consumer Price Index, fuel prices climbed more than 9% during the month of April and were 22.5% higher than a year earlier.

Washington state gas prices have been running higher than the national average. In March, gas prices in Washington were the third highest in the nation, according to AAA.

According to the U.S. Energy Information Administration, as of May 17, regular gasoline sold in Washington averaged $3.49 per gallon, nearly 50 cents per gallon more than the national average of $3.03.

“Today’s fuel prices are volatile, and if they go up, a high percentage of my costs go up,” Ewers says. “I can’t charge the same rate to go from point A to point B anymore.”

“I figure out how much more that’s costing me per mile, and I build that into the rate,” Hanning says. “That, to me, is the most legit and honest way to do it.”

Higher fuel costs and resulting higher surcharges likely will persist throughout 2021. According to the May Energy Information Administration short-term energy outlook report, the price of regular gasoline for next six months is expected to average $2.78 per gallon.

“People want to get out and travel,” Ewers says. “That’s driving up the prices we’re seeing today.”

“The fuel demand has also gone up because of delivery services — a lot of people, instead of driving to the store and getting a basket full of things, they’re getting a package here and a package there,” he says.

As fuel costs and surcharges rise, Ewers says consumers will notice an increase in end-product prices.

“To deliver something from point A to point B might cost $1, and if it goes up to $1.10, then that gets reflected in the cost of the product, whether it’s food or clothing or medical supplies or appliances,” Ewers says.

Ewers says many in Washington’s trucking industry are also concerned about potential costs associated with the recent passage of state legislation.

Last month, the Washington state Senate passed HB 1091, which looks to reduce carbon in fuels to 20% by 2035. As of last week, the bill was awaiting Gov. Jay Inslee’s signature. The Senate also passed SB 5126, which establishes a cap-and-trade program that would set a statewide cap on greenhouse gas emissions that would lower over time.

Both measures are part of a deal that requires increasing state gas taxes in order to fund future transportation projects. Details have yet to be determined, but the cap-and-trade bill and the low carbon fuel standard bill can only go into effect if lawmakers approve a tax hike on fuel of at least five cents per gallon. The current tax is 67.8 cents per gallon.

“As we implement some of these new fuel standards, you’ll see inflation,” Ewers claims. “Nobody out there is going to absorb that cost. It’s going to be passed on in the cost of goods. It’s going to be incremental, but to a low-income person, it could be quite a bit of money over a year.”

Amid news last week from the U.S. Bureau of Labor Statistics that the Consumer Price Index for All Urban Consumers rose by 4.2% since April 2020, stocks on Wall Street slipped. The increase represents the largest 12-month hike in the index since a 4.9% increase in September 2008.

Meanwhile, Hanning says trucking companies continue to face a shortage of qualified drivers. According to FleetOwner industry magazine, as of May 11, there were more than 102 available flatbed loads for every available driver.

“The shortage of truck drivers is difficult, because I’m not only worried about getting new drivers, I’m worried about somebody standing outside the gate and offering my employees more money if they go to work for them,” he says.

Redmon says the shortage of drivers has a direct impact on the fuel industry, which relies heavily on tanker trucks for transporting fuel.