Variety of factors drive luxury-home market surge in the INW 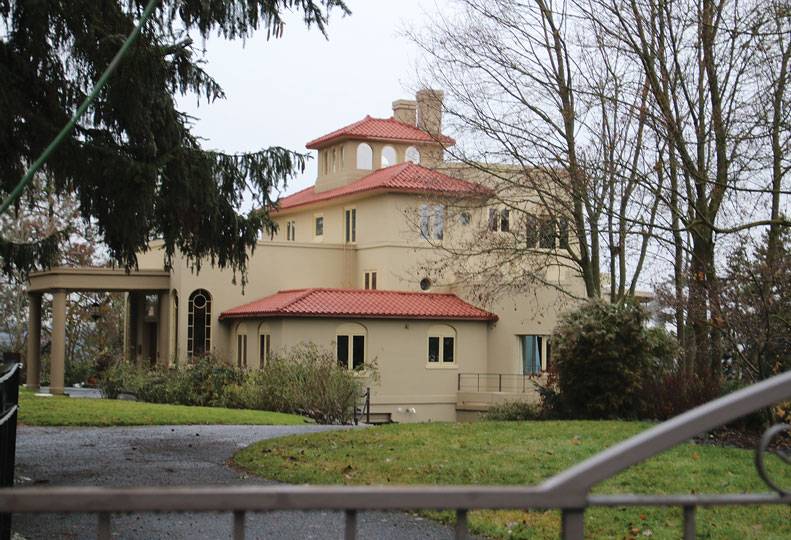 -Virginia Thomas
Luxury homes in the Inland Northwest come in a variety of styles, sizes, and settings. The high-end South Hill homes above range in listing prices from $950,000 to $2.7 million, according to Spokane Multiple Listing Service data. 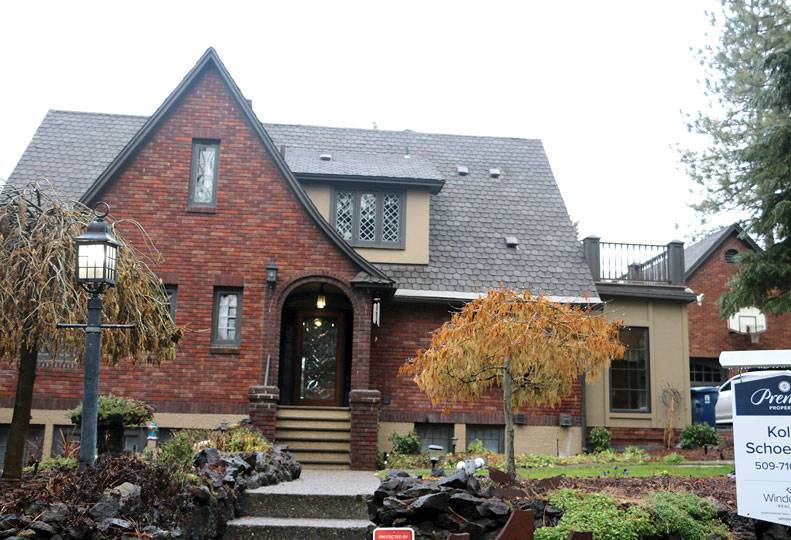 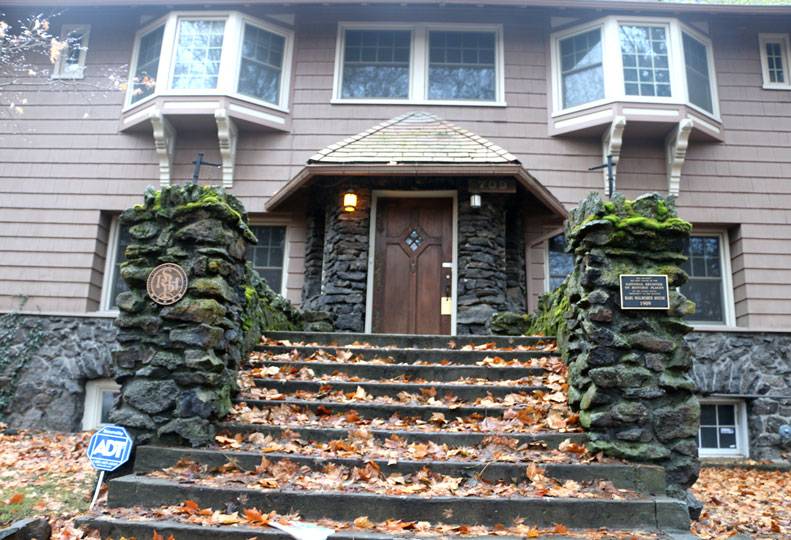 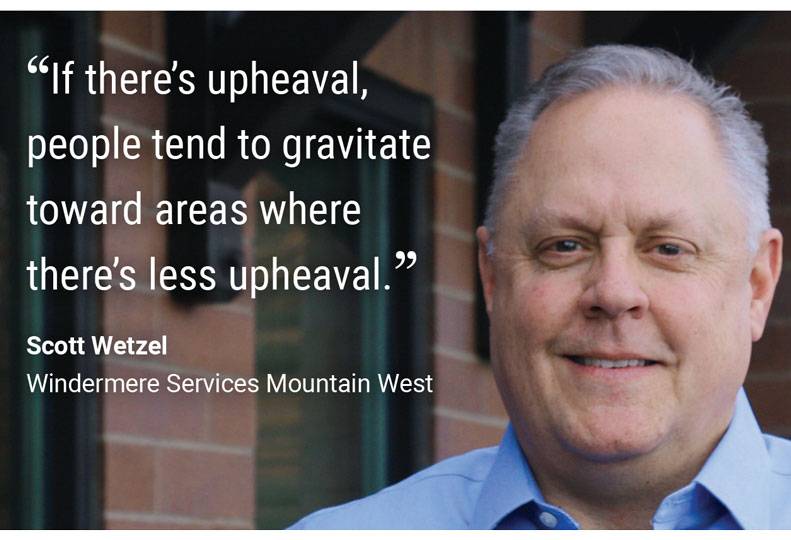 The luxury-home market is especially hot in the Spokane-Coeur d’Alene market due to what some agents say is a convergence of factors.

Those factors include a relatively low cost of living in the Inland Northwest, perceived safety from COVID-19 in more rural areas, the increase in remote work due to the pandemic, and perceived geographically associated political inclinations, some say.

John Beutler, broker-owner at Coeur d’Alene-based Century 21 Beutler & Associates, says sales of homes in Kootenai County priced at $1 million or more have increased significantly. In 2020, a total of 244 properties, including waterfront and those with acreage, worth at least $1 million were sold in the county, nearly double the 2019 total of 106 million-dollar-plus properties.

Rob Higgins, ex–ecutive officer at the Spokane Association of Realtors, says 20 homes worth $1 million or more sold in Spokane in 2020. That’s up from 13 in 2019, and significantly higher than 2010, in which just two luxury homes were sold. Those figures involved only homes located on less than one acre.

Scott Wetzel, CEO of Spokane-based Windermere Services Mountain West, says low mortgage rates have contributed to the influx of luxury home buyers and Spokane’s housing prices mean that urban transplants can get more bang for their buck. Wetzel says someone in Seattle could sell a $3 million home in the city and get a much larger home on a larger piece of land in Spokane for less than $3 million.

Wetzel says that the shift to remote work as a consequence of the COVID-19 pandemic has been a silver lining for luxury real estate, which Windermere defines as a home priced at $650,000 or more in Spokane.

“So many of these jobs, especially jobs in the high-tech sector or jobs that are not necessarily operations-limited ... are allowing their employees to work from anywhere,” Wetzel says.

Some people moving to the area believe that the risk of transmission and infection from COVID-19 is lower due to lower population density, he says.

“But the COVID component is temporary in the long term of economics,” he contends.

“If there’s upheaval, people tend to gravitate toward areas where there’s less upheaval,” Wetzel says. “Even if it’s perceived or fake news or whatever you want to call it, that’s a factor.”

Beutler says some luxury buyers who have recently moved here were attracted to the more conservative politics of the region.

Wetzel says the luxury market in the Coeur d’Alene area is particularly active, calling it a “feeding frenzy.”

“The number of waterfront properties that are on the market and then off the market in a blink is head-spinning,” he says.

Beutler attributes much of that activity to the larger amount of waterfront property available around Coeur d’Alene.

“Anything closer to Coeur d’Alene with lakeview or lakefront is probably the No. 1 most popular area, but there are a lot of great areas out there,” Beutler says.

Bill Fanning, real estate agent at the Spokane offices of Century 21 Waterfront, concurs, saying the greater Spokane-Coeur d’Alene area is popular among luxury buyers because there are so many opportunities for waterfront living.

“We’re lucky, in this area, that we have more than 60 lakes within an hour-and-a-half drive of Spokane and Coeur d’Alene, Fanning says. “People tend to gravitate towards the bigger lakes. They like Coeur d’Alene. They like Sandpoint. People like that little resort feeling.”

With so much waterfront, Beutler claims that living on the water in the Spokane area is affordable compared to some urban markets.

However, Wetzel says that the concept of luxury living is changing.

“For instance, there’s a townhome in Kendall Yards that just came on the market, and it’s—get this—$965,000,” he says. “It’s got amazing views of downtown Spokane. But it’s almost $1 million for a condo.”

Some luxury buyers will pay more for the convenience of city living, while others are interested in spending more on a rural lifestyle, he says.

Fanning says the relative success of the stock market is also a factor in the active luxury market.

“The reality in this last year is the rich have gotten richer. The stock market is one of the means of which their net worth has increased,” Fanning says. “Part of that tends to be disposable income. There are a lot of cash deals going on, so they’re not necessarily financing it.”

Wetzel adds that for the foreseeable future, the luxury real estate market in the Spokane-Coeur d’Alene area is expected to remain strong.

“We’re going to chug along for quite a while,” Wetzel says.

Wetzel says that the expected increase in real estate demand will come with associated needs and costs, such as infrastructure upgrades and land development.

“But those are all theoretically good problems to have, because it’s a growth mindset that we’re in,” Wetzel says.