Many boomers expect to carry debt into retirement, observers say 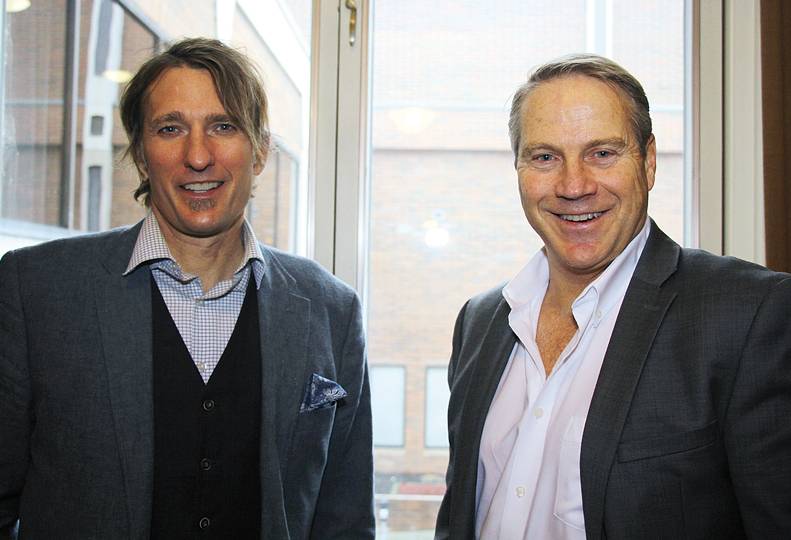 A large share—46%—of American consumers say they expect to retire in debt, according to a recent survey by MoneyMagnify, a subsidiary of Charlotte, North Carolina-based Lending Tree, and some financial advisers here say that expectation isn’t surprising due to the types of debt people are expecting to carry into retirement.

A mortgage is a good type of debt, Halterman says. An auto loan also could be a good debt under certain circumstances.

But unsecured debt, such as student loans and credit cards, and highly depreciating assets including motor homes, trailers, and vacation assets are considered bad debts to carry into retirement, Halterman says.

Brian Simpson, president of Integrity Wealth Management Inc., located at 202 E. Spokane Falls Blvd., in Spokane, says that expecting to retire with debt should concern retirees but that they should know that the debt can be managed.

Simpson says most of his clients are debt-free, but mortgages and auto loans are two types of debt commonly held by retirees and can be managed successfully with financial planning.

Andrew McDirmid, financial adviser at Lodestone Wealth Management LLC, at 9 S. Washington, in Spokane, agrees that moving into retirement with a mortgage isn’t that uncommon, but it can negatively impact cashflow. McDirmid says that would be a cause for concern when a client’s working income stops coming in.

“You cannot obtain financial security financed by debt. Therefore, we recommend people be debt free when they’re retired or seriously planning on being debt free ideally by age 70 at the latest,” Pinkerton contends.

Marcheso and Lodestone wealth management companies both use specialized software to help clients come up with a financial plan that includes debt as an expense their clients can plan for.

Halterman says Marcheso & Associates became certified to run a debt relief program at its Spokane office four months ago and he’s familiar with helping those close to retirement to pay off debt.

Halterman says Marcheso focuses on debt elimination as a primary role in wealth management and in preparation for retirement. Marcheso works with actuaries to help families get out of debt in less than 10 years, Halterman says.

“We have a program that helps families guarantee themselves to get out of debt in 9.3 years or less without spending any more money than they spend right now,” he claims.

Halterman explains actuarial scientists analyze his client’s budgets and cash flow and provide a plan to reapportion client’s spending into a strategic account, which is built up over time to specifically pay off debt.

“We try to show them how to redirect dollars instead of spend new dollars to get out of debt,” Halterman adds.

McDirmid and Daniel Murphy, also a financial adviser at Lodestone Wealth Management, say their company works with clients to create a financial plan in which debt becomes part of the expenses in retirement.

McDirmid and Murphy first get net worth and income statements before analyzing expenses. Then the debt is factored into the statement of net worth and shown as an additional expense on the financial plan. If the amount of debt is too great, however, McDirmid and Murphy say they’ll need to have serious conversations with their clients about the lifestyles they realistically can expect to maintain in retirement.

McDirmid explains that liquidating real estate assets or a working retirement should be considered and, as a last resort, they might consider a reverse mortgage.

Murphy says, “It takes a lot of money to pay off debt. Right now, it’s not a problem with these low interest rates, but once rates go up it’s pretty tough to get out of the hole.”

Lodestone Wealth Management was formed in April 2021 and was formerly known as Murphy Investments, which Murphy founded in 2009. Lodestone has about $230 million in assets under management for 250 clients in Washington, Idaho, California, Texas, and Arizona.