Interior will be upgraded for health science programs 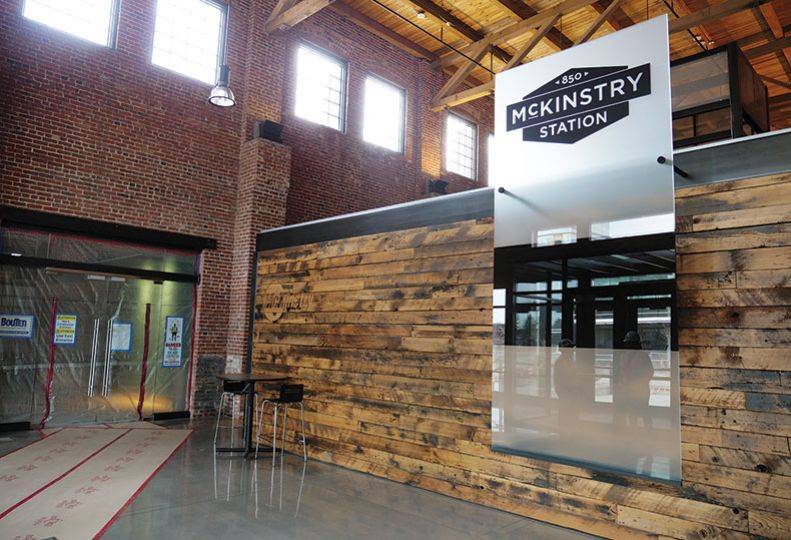 The renovations will cost about $3.3 million, according to building permit information on file with the city of Spokane. Tenant improvements will comprise 23,500 square feet on the first and second floors of the two-story historic building, at 850 E. Spokane Falls Blvd.

The project is similar in scope but larger than the tenant-improvement project for the University of Washington’s Medex Northwest physician assistant and medical programs in the same building, says Patrick Farley, principal at Emerald Initiative LLC, a representative of the building’s owner Great Northern Spokane LLC. Those improvements called for the renovation of 8,200 square feet of space in the building for classrooms, a conference room, offices, and a student lounge.

She says a new skills laboratory will be constructed for nursing students to practice their technical skills.

“There will also be two simulation spaces, a control room, debriefing rooms, and everything we need to run a state-of-the-art simulation program,” Bachand says.

Farley says construction is expected to begin in November and wrap up in July.

“It’s a great location for me because of its proximity to the University District,” Bachand says. “I’m hoping that will offer the potential for collaboration among universities as well.”

In July, the real estate company announced the sale of a two-property apartment portfolio in Spokane—The Annie apartment complex and The Lloyd apartments.

The Lloyd, which was built in 1911, is a mixed-use apartment complex with 33 residential and four commercial units located at 1006 W. Mansfield, about two blocks north of the Millennium on Monroe mixed-use development, at 2002 N. Monroe.

The Annie is a two-building complex with 11 residential units, located at 1022 W. Sinto, about a half-mile south of the Lloyd. The Annie was purchased by Spokane-based company Millennium Capital LLC for $1.2 million.

•Fast food restaurant Wendy’s, located at 830 N. Division, in Spokane, has been issued a building permit by the city of Spokane for the remodel of the 3,400-square-foot one-story building to repair damages to the interior and exterior caused by a car accident, according to permit information on file with the city.

The repairs will cost about $250,000 and will be performed by Colbert-based Evergreen Fabrication Inc. MKA International Inc., of Liberty Lake, is providing engineering services for the project.