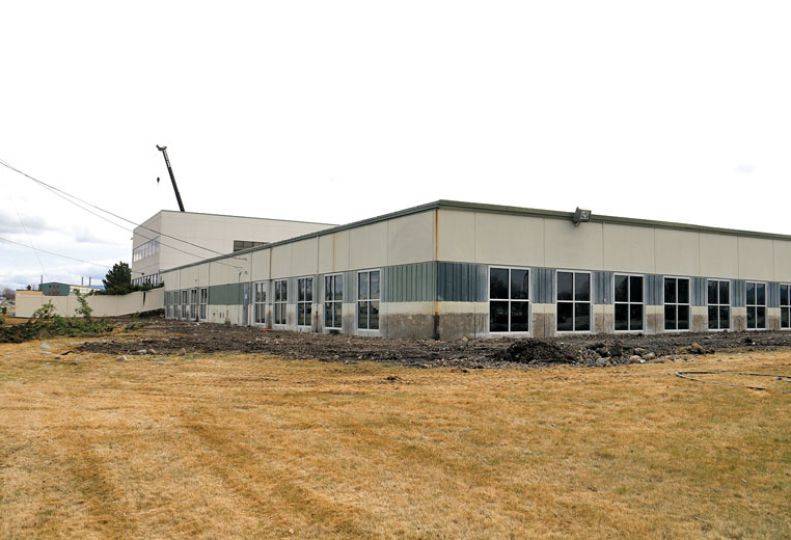 The Stay Alfred permit, which lists a project value at $450,000, calls for tenant improvements to offices, restrooms, conference rooms, ceilings, and the fire-suppression system.

Architectural Ventures and SDS Construction Management LLC, both of Spokane Valley, are the designer and the general contractor, respectively, for the project.

In December 2017, the Journal reported Stay Alfred planned to move its office this year. Allen declined to disclose a location at that time. Currently located at 123 E. Sprague downtown, a couple of blocks east of Division Street, Stay Alfred had 140 employees as of December.

The permit follows an announcement from Spokane-based online retailer etailz Inc., which employs more than 250 people, that it recently moved into its new 40,000-square-foot headquarters in the former Itron complex, which includes three main buildings ranging from 30,000 to 48,600 square feet.

As earlier reported in the Journal, etailz had outgrown its former headquarters at 850 E. Spokane Falls Blvd., which it had occupied for more than five years.

Etailz and Stay Alfred aren’t the first large operations to occupy the Sullivan Road space since Itron moved out. In 2016, Philadelphia-based Comcast Corp. temporarily occupied 50,000 square feet in the complex before moving  its call center to Liberty Lake.