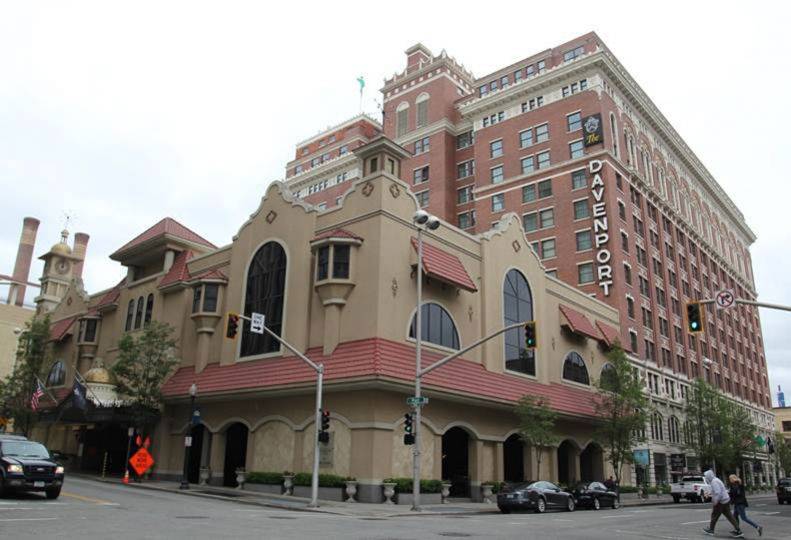 -Journal staff
Walt and Karen Worthy reopened the Historic Davenport Hotel in downtown Spokane in 2002, after an extensive renovation.

The Davenport Hotels have been acquired by a Denver-based private equity firm.

A press release from Davenport Hotels states that Walt and Karen Worthy, owners of the Davenport Hotels, are selling the properties to KSL Capital Partners LLC. Terms of the transaction aren’t disclosed in the release.

Representatives of Davenport Hotels couldn’t be reached immediately for comment.

The Worthys are retiring, according to the release. Lynnelle Caudill will continue to serve as managing director, in a new partnership with Atlanta-based hospitality management company Davidson Hospitality Group.

The transaction is expected to close within the next 30 days.

Davenport Hotels includes the flagship property, the Historic Davenport, at 10 S. Post, which was built in 1914 and closed in 1985, and which the Worthys purchased and completely restored. It reopened in 2002.

Together, the full-service hotels range from boutique to full-size, with a total of nearly 1,800 guest rooms.

“KSL has the depth of expertise and capabilities to provide exceptional service as they have owned and operated some of the most prestigious hotels in the world, and we couldn’t be happier that they will continue to preserve the history and heritage of Davenport Hotels here in Spokane," Walt Worthy says in the release.