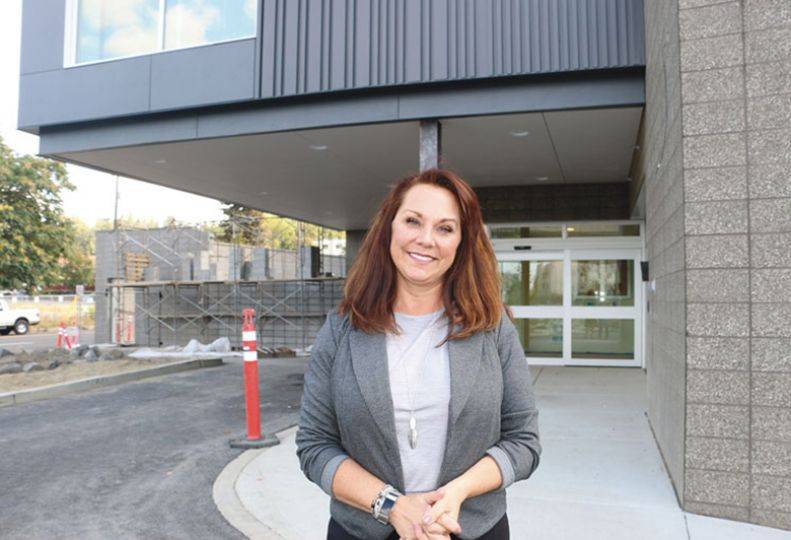 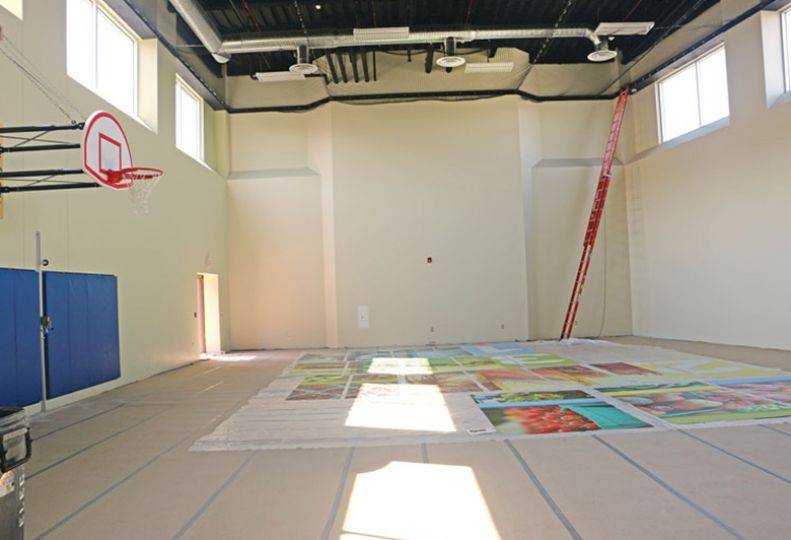 Spokane soon will have another resource for those in need of behavioral health care.

An Oct. 1 soft opening is planned for the $34 million, 100-bed Inland Northwest Behavioral Hospital, says director of business development Lonna Smith. Those interested in seeing the new facility and meeting some of the staff can do so at the hospital’s Sept. 22 open house

The 67,000-square-foot, X-shaped building at 104 W. Fifth was designed by Spokane-based NAC Architecture. Smith says the spaces are intended to be bright, airy, and comforting.

“I think the culture of the facility will be a culture of healing,” Smith says. “We just want to see people walk out those doors in a better place than when they came in.”

The behavioral health hospital will provide inpatient behavioral care for a limited number of adult patients in one of its four units in the beginning, while waiting for full accreditation. A total of 24 beds will be available in that unit, though Smith says whether those beds are occupied will depend on the needs of the community. Smith says intensive outpatient programs, detoxification programs, and inpatient treatment for adolescents likely will be added next year. Medicare and Medicaid both will be accepted, she says.

The behavioral hospital initially will employ eight to 10 providers, including psychiatrists and nurse practitioners, Smith says; once the facility is fully open, a total of about 200 people will work there.

The facility includes a dining room, a gym, and two activity rooms—one for louder activities, such as music, and one for quiet activities. It also has two courtyards, learning centers, and office spaces, as well as 100 patient beds.

Smith says the patient rooms are designed to keep patients safe, and the shape of the building keeps different populations separate.

The behavioral health hospital plans to partner with local organizations to provide educational opportunities and outreach, she says.

“What we’re trying to do is beat that stigma of being institutionalized,” Smith says. “The problem with behavioral health we see is that with that stigma, it dehumanizes people. We don’t want that. We want our patients to come in and feel safe and comfortable so they can get to feeling better.”

“The smaller communities … don’t have any place for their folks who need some intensive inpatient therapy,” Smith says, adding that the facility will accept patients from beyond Eastern Washington, including those from Idaho, Montana, and central Washington.

“I don’t think that you could find anybody that mental illness has not touched,” Smith says.

While Smith’s background is in hospice care, she says her recent work in behavioral health has provided learning opportunities and ignited a passion for serving those in need of behavioral health treatment. As more administrators, providers, and staff are hired, Smith says she’s excited to see her passion reflected in others.