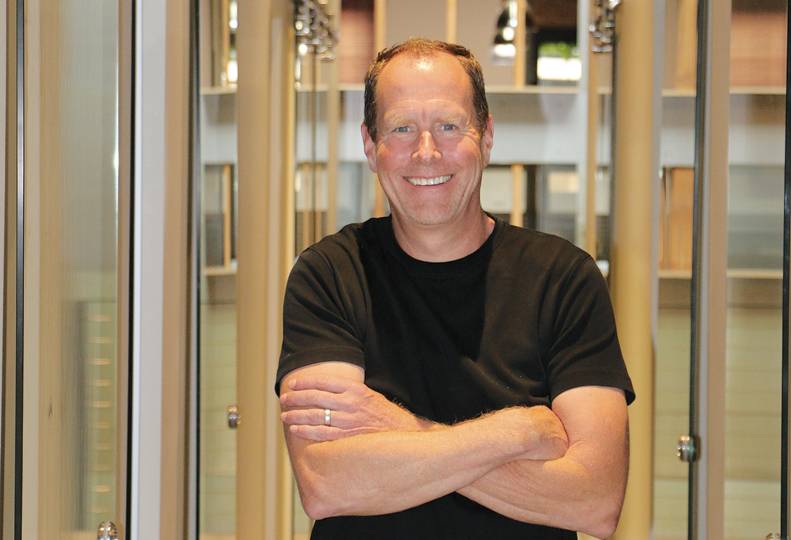 A group of investors has pooled their resources to help launch regional startups through Kick-Start IV, the fourth such angel investment fund composed of Spokane investors.

Tom Simpson, a managing member of Kick-Start, president of the Spokane Angel Alliance, and president and CEO of Ignite Northwest, says Kick-Start IV raised a total of $2.75 million in capital commitments between November and January.

Investments in individual companies will range from $100,000 to $300,000. Simpson says the fund will invest in about 15 companies.

The group already has made its first investment through the new fund, Simpson says, though he declines to disclose the recipient.

“Like its predecessor funds, Kick-Start IV will primarily target equity investments in seed and early-stage companies based in Eastern Washington, northern Idaho, and western Montana,” Simpson says. “The fund has the flexibility to invest up to 30% of its capital into adjacent regions -- Boise, Portland, and Seattle, for example.”

Investors in Kick-Start IV are a mix of individual and institutional investors, Simpson says, all from Spokane.

Simpson says the fund will work with members of the Spokane Angel Alliance, Ignite Northwest’s Technology Growth Fund, Mind to Market, and other angel and venture capital funds to secure incremental capital for the companies in which Kick-Start IV invests.

Simpson launched the Kick-Start series in 2009.

The most recent fund, Kick-Start III, raised more than $4.25 million in early 2017. He says the fundraising goal for Kick-Start IV was lower due to economic uncertainty.

“With the stock market where it’s at, I think people are feeling a little concerned that we might be in a bubble, whereas three years ago, the mood was a bit different, so people had a higher risk tolerance than they do now,” Simpson says.

The funds from Kick-Start III weren’t fully invested, so they’ll be co-invested with the first five new investments of Kick-Start IV, Simpson says.

During the previous three rounds of Kick-Start, a total of more than $5 million was invested in 36 startups.

Those companies include HyperSciences Inc., Medcurity Inc., RiskLens Inc., and Safeguard Equipment Inc., all of Spokane.