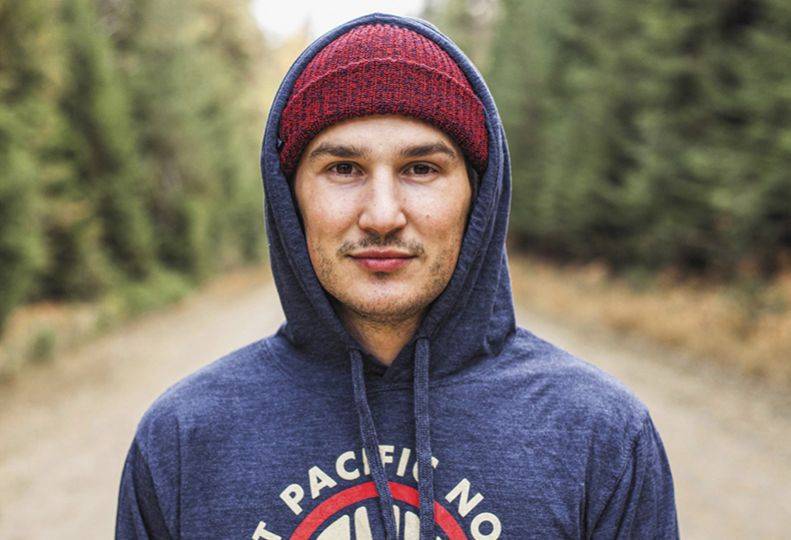 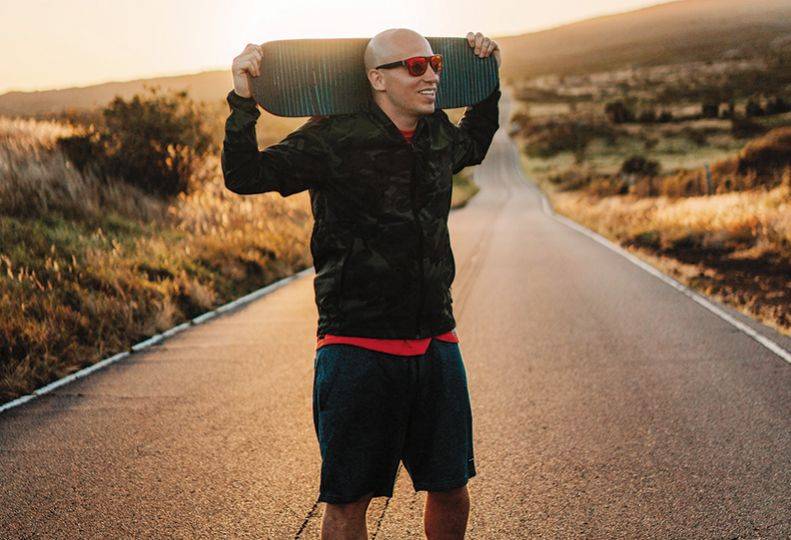 -—Pete Taylor
Outdoor enthusiast Pete Taylor, who is also a co-founder of Spokane-based Spiceology and founder of Midas Brands Inc. is a co-owner of PNW Provisions.

Local entrepreneurs Pete Taylor and Joel Barbour have launched PNW Provisions LLC, a snacks and beverages company that met its $10,000 Kickstarter goal within 24 hours of the crowdsource campaign’s launch.

Barbour and Taylor say PNW Provisions has been talking with Spokane-based coffee roaster Thomas Hammer regarding a partnership.

Taylor is a co-founder of Spokane-based spice and rub mix startup Spiceology, which recently was ranked No. 1,556 on weekly business magazine Inc.’s list of the 5,000 fastest-growing companies in the U.S. The company, which was founded in 2013, has made the list four consecutive years.

The team at Midas envisioned a line of health-conscious food and beverage products made with ingredients sourced from Pacific Northwest companies, Taylor says.

PNW Provisions initially is launching with four products: a trail mix, a trail bar, a caffeinated energy bar, and whole-bean and ground coffee.

“We have quite an extensive product roadmap in front of us,” Taylor says.

Taylor was familiar with Barbour’s Spokane-based company The Great PNW, a Northwest-themed apparel and accessories maker that Barbour launched in 2012, and reached out to Barbour last year regarding collaboration on the nascent PNW Provisions.

Barbour says he was impressed by Taylor’s commitment to using ingredients from the Pacific Northwest when possible. For example, PNW Provisions sources some fruit products from Milne Fruit, based in Prosser, Washington, near the Yakima River, about 65 miles southwest of Spokane.

“The recipes feel and taste very Northwest,” Barbour says. “Pete and I hit it off from the start. I do a lot of the marketing. He does a lot of the recipe stuff.”

To launch the company, Taylor and Barbour decided to hold a Kickstarter crowdfunding campaign with a goal of $10,000. Both Spiceology and The Great PNW began by successfully raising funds through Kickstarter, Barbour says.

“It’s a space we both knew and were kind of sentimental for,” Barbour says.

Thomas Hammer Coffee Roasting Co. is a coffee shop chain founded in Spokane in 1994. The company has 19 coffee shop locations in Eastern Washington and North Idaho.

“We see it being in every grocery store in the Northwest,” he says.