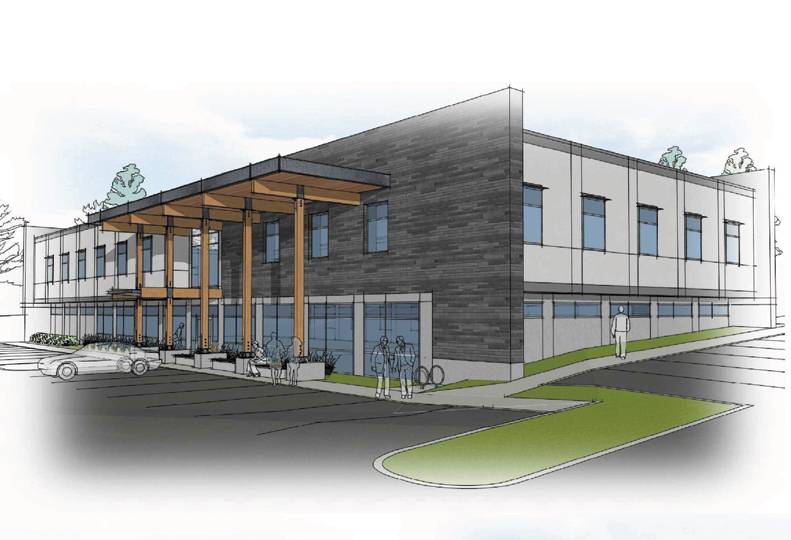 Plans for two medical office buildings—one on Spokane’s lower South Hill and the other in the northwest part of the city—have a combined project valuation of at least $6.5 million, according to city permit applications.

“It will be built just to the east of the new Horizon Credit Union building,” says Bell. Baker Construction is the general contractor for the project, as well as for a new Horizon branch being built at 613 S. Washington. Demolition on the previous Horizon branch located at that site is scheduled to begin in June, he says.

The 23,000-square-foot building will be a two-story, wood-frame structure with an anticipated valuation of $3.5 million. Bernardo|Wills Architects PC, of Spokane, is the project architect.

Bell declines to disclose the planned tenant for the building.

Ware Malcomb Architects of Bellevue, Washington, is listed as the project architect. Project officials couldn’t be reached for comment.

DaVita, a company that specializes in kidney care, currently has a clinic at 7407 N. Division.

The health provider’s website says it’s a Fortune 500 company and the largest provider of kidney care services in the U.S. It operates in 10 countries in all, according to the site.