Whitworth has four projects in the works 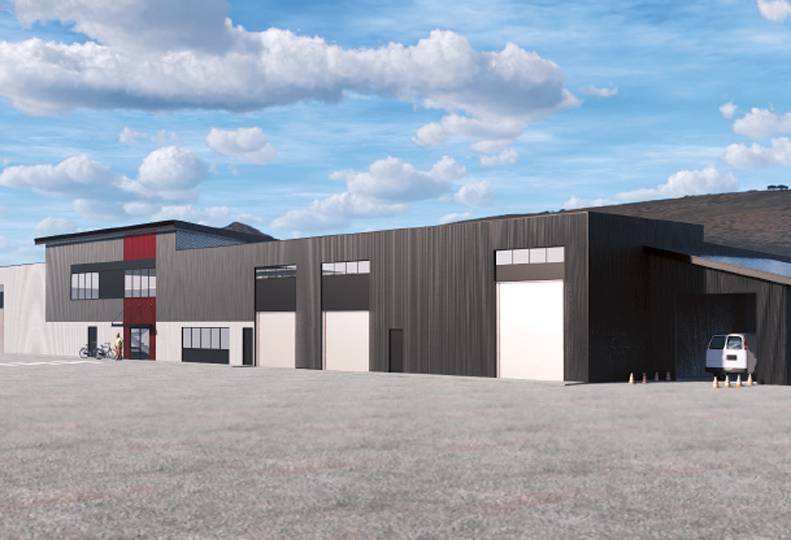 -Uptic Studios
The new trades and facilities building will be constructed on the west end of the Whitworth University campus.

Whitworth University has four projects worth just over $39 million total in the works or underway on its main campus in north Spokane.

The largest of the projects is the planned $18 million health sciences building, on which construction is expected to start later this year. That structure will be built on the site of the current trades and facilities building. Consequently, the private Christian school will erect a new, $5 million trades building near the Pinewood Road-Waikiki Road intersection, on the west end of campus.

While the health sciences building is the largest of the planned projects, the $13 million Athletic Leadership Center is furthest along. It’s taking shape next to the Fieldhouse, on the northwest side of campus.

In addition, a $3.1 million bookstore and café is planned near Hawthorne Hall, a block west of the Hawthorne Road-Division Street intersection.

Health sciences building work is scheduled to start in July, after the trade building is demolished. The 38,000-square-foot structure likely will be completed by December 2021. It will accommodate the university’s new physical and occupational therapy programs.

The new trades and facilities building will have 17,000 square feet of space, and work on the project is expected to wrap up by the end of the summer. Leone & Keeble Inc., of Spokane, is the contractor on the project, and Uptic Studios, also of Spokane, designed it.

The athletic leadership building is on course to be completed in April. The three-story, 27,500-square-foot structure will house the university athletic coaches’ offices on the top two floors and locker rooms and meeting space on the main floor. Walker Construction Inc., of Spokane, is the contractor on that project, and ALSC Architects PS, also of Spokane, designed it.

Work on the new café and bookstore is underway, and the 7,000-square-foot building is slated to be completed by fall. Food services and facility-management company Sodexo will operate the café, and education-technology retailer Follett’s will manage the bookstore.

Walker Construction is the general contractor on that project as well, and Boise-based Accelerated designed it.