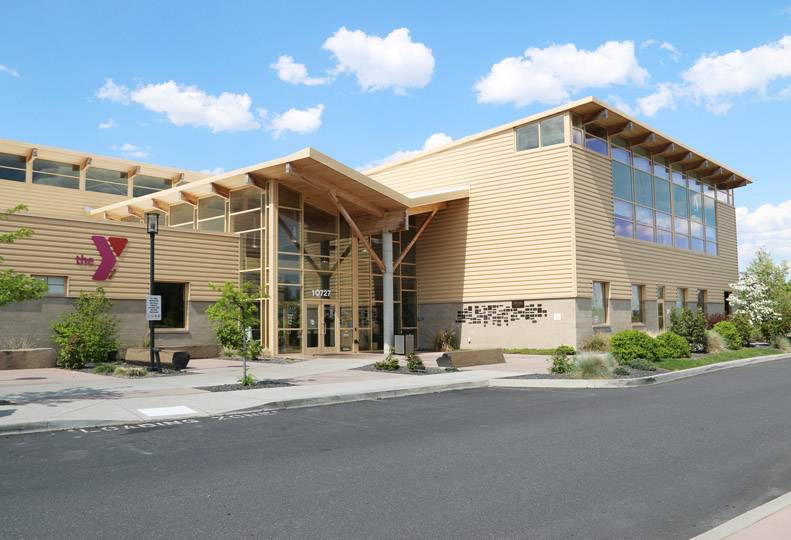 -—LeAnn Bjerken
YMCA of the Inland Northwest built the North Side facility, pictured here, for $16 million in 2008. A potential South Hill complex could be similar in size, an organization executive says. 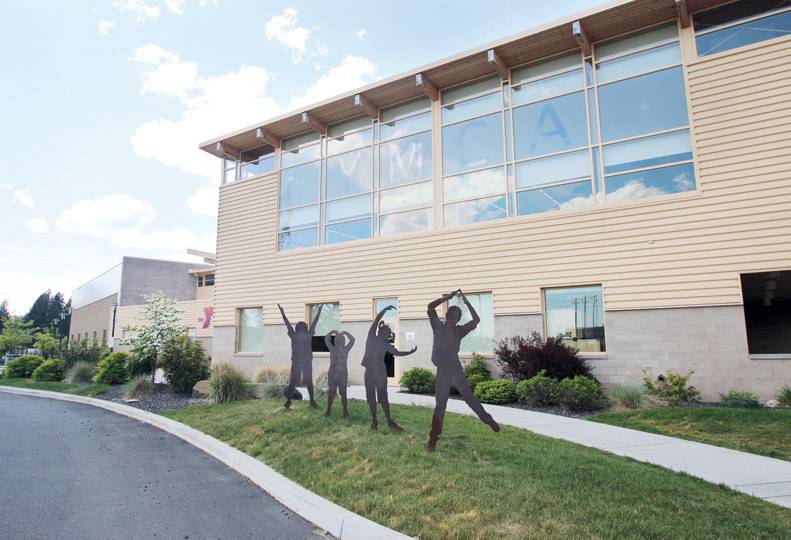 -—LeAnn Bjerken
In addition to the YMCA facility in north Spokane, pictured here, the YMCA of the Inland Northwest operates clubs north of downtown Spokane and in Spokane Valle

YMCA of the Inland Northwest is looking into whether the organization should build a potentially large new exercise facility on Spokane’s South Hill.

It still is evaluating a recent market research study that indicates there may be a need for a new facility but hasn’t started looking closely at project scope or trying to pin down potential locations yet, says CEO Steve Tammaro.

However, Tammaro says that a South Hill facility likely would be similar in size to the organization’s North Side complex, at 10727 N. Newport Highway, which cost $16 million to develop in 2008. He estimates it would cost between $15 million and $18 million to develop.

Tammaro says that once the organization’s senior leadership staff finishes analyzing study data, it will formulate a recommendation based on its findings and will present the recommendation to the YMCA board of directors at its May 24 meeting.

“The research did indicate there may be membership interest in a South Hill location, but that is only one of several different scenarios that could result from this study,” he says.

Tammaro says the nonprofit organization hired Spokane-based consulting firm Strategic Research Associates LLC to carry out the study this past February. He says the study included a significant amount of research, and senior staff members want to take their time analyzing it.

“Part of our three-year strategy was to explore new markets, and this research was able to find those gaps where we can offer new or better services,” says Tammaro.

He says that if the organization were to consider a new South Hill facility, additional research would be needed, as well as a feasibility study to determine whether it could raise enough funding for construction.

YMCA has two facilities in addition to the one up north. The Central YMCA is located at 930 N. Monroe, north of downtown Spokane, and the Valley YMCA is at 2421 N. Discovery Place,.

The YMCA currently employs a workforce of 850 people, with 122 being full-time employees. The total number increases in the summer due to the hiring of lifeguards for outdoor pools, as well as camp counselors.

While membership is up 11 percent from its 2014 total, which the Journal reported last year as being 40,000 individual members, Tammaro says it is down slightly from last year’s total membership of about 45,500.

“As of March 31, we had 44,428 members across our three facilities,” he says. “We’ve seen some growth, but selling memberships and retaining members is still very important, as fitness is such a competitive industry here.”

Tamarro says the organization has about a $16 million budget that covers fitness, sports, youth activities, and child care programs at each facility.

The YMCA also receives public support through fundraising donations, as well as private foundation grants. This year the organization has raised 94 percent of its annual fundraising goal of $484,000.