SECURE Act takes down the stretch

Provision removal makes it harder to sock away generational wealth 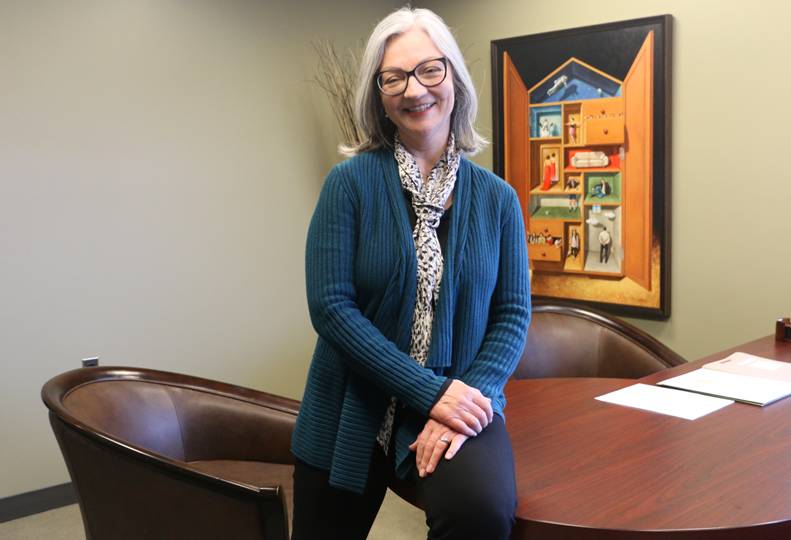 The new federal SECURE Act makes it harder to sock away generational wealth on a tax-deferred basis, which creates the need to plan more carefully when giving or receiving an inheritance.

Prior to passage of the act last December, a stretch provision allowed beneficiaries of a traditional individual retirement account, in which money can be invested pre- or post-tax, to take required minimum distributions over the course of their lifetime, which meant the beneficiary paid less in taxes over the years.

Under the new law, those calculations are no longer necessary.

With the removal of the stretch provision due to the SECURE Act —which stands for Setting Every Community Up for Retirement Enhancement — nonspouse beneficiaries are required to drain the IRA within 10 years and will be taxed on the withdrawals.

“It will have a huge impact on transfer of wealth from one generation to the next,” St. Louis says. “The elimination of the stretch provision is definitely going to be looked at as a negative by the majority of people who have retirement assets.”

There are some exemptions. Spouses, disabled or critically ill beneficiaries, minor children, and a beneficiary fewer than 10 years older than the account owner will continue to have the option to take required minimum distributions throughout their lifetimes.

Previously, people age 70 1/2 were required to take distribution. Under the new law, that’s been pushed to age 72.

Changing the distibution start age has been in the works for several years, says financial adviser Dustin Allbery, of Spokane-based Northwest Planning Inc. Longer lifespans are a big part of the change, Allbery says.

Raising the distribution start age will cost the federal government about $8.9 billion, Allbery says, but it will receive almost double that — an estimated $15.7 billion — by removing the stretch provision.

Increasing taxes through actions such as removal of the stretch provision is likely to become more common, Allbery predicts, as the federal government tries to tackle $22 trillion in national debt and a $1 trillion budget deficit.

“They have to keep … increasing taxes at some level,” Allbery says. “We can’t run a trillion-dollar deficit indefinitely.”

Allbery says the adjustment to the distribution start age gives people an additional year and a half to convert money into a Roth account.

“It’s not for everybody,” he says. “And it doesn’t have to be all of your money.”

St. Louis says using or converting to a Roth IRA could be an option for some people.

“A Roth is still a great way to do a wealth transfer to the next generation,” she says. “Of course, with a Roth, you would have paid taxes on the retirement funds, so there aren’t these RMD requirements, because you’ve already paid taxes.”

St. Louis says that while some of her clients are aware of the changes the SECURE Act makes, the majority are not.

“This new 10-year rule … is going to take a lot of people by surprise,” she says.

“I think now we have to look farther down the road to say, ‘Okay, if your kids inherit this, is it going to be a huge tax burden? If so, can we do some things now to mitigate that?’” he says.

Allbery says there’s a window of time when the account owner is between ages 59 and 1/2 and 72 when the owner can access the account and either take out funds or convert some or all of the funds to a Roth IRA.

Either option would mean the account owner would pay taxes on the money, but beneficiaries would not.

Allbery notes that once the account owner hits age 72 and begins taking out distributions, those distributions can’t be converted to a Roth IRA.

Allbery says there isn’t enough education about changes to tax laws that will affect most people.

“Yet the system that we’ve built keeps putting more onus on the individual person,” he says. “It’s your responsibility; you’re going to be put into a place where you’re making decisions. Do you know what the consequences and repercussions could be? The vast majority of people probably don’t think that far.”