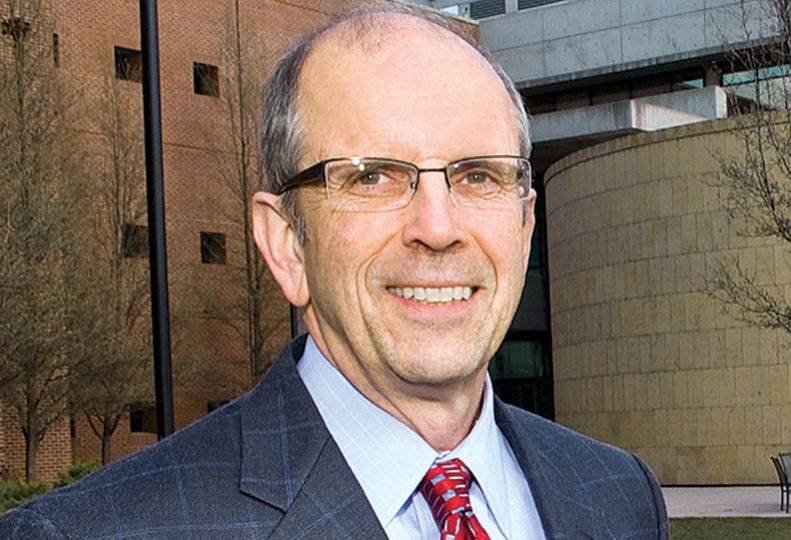 If population gain is a contest, Spokane County won the state sweepstakes over the past 12 months, according to 2022 estimates released at the end of June by the Washington state Office of Financial Management.

Why Spokane’s growth rate ranked so highly is due to several factors, the details of which we won’t know for a while, as population estimates are among the first data to be released every year. Among the likely suspects, when the data are available, will be job creation and retirement choices.

According to OFM, in-migration accounted for the entire increase, as deaths exceeded births in the county. An influx of immigrants likely will have played some role. And yes, virtual workers who are refugees from higher-priced or lower-amenity metro areas are likely a part of the mix, but U.S. Census Bureau tracking of those movements come with an even greater delay.

Some interesting stories can now be told about the shifting pattern of population within the county over the past few years. Here are three observations of population trends in 2022 compared with 2010.

•The city of Spokane’s share of the county population has slipped from 44% to 42%.

•The share of the population in incorporated areas has remained level at around 70%.

•Airway Heights and Liberty Lake have been the growth-rate winners; their shares of the county total are now 2.0% and 2.3%.

Thanks to the Washington state Department of Licensing, we know the count and sources of recent in-migrants from out of state. In 2021, the ranking in order of the number of residents from the top five states who exchanged their driver’s licenses for a Washington state license in the county was: California, Idaho, Oregon, Arizona, and Texas. Last year yielded a total of over 11,000 “surrenders,” the second highest annual amount in the past decade behind 2016.

We don’t have a mirror image of these data for Spokane County residents who left for other states. Undoubtedly there were outflows. Given the overall increase, they undoubtedly weren’t large enough to offset the inflows.

From prior analyses of U.S. Census migration flow data by the Institute for Public Policy and Economic Analysis, at Eastern Washington University, we do know that about half of net migration to Spokane County has come from other counties within Washington. For the most recent period covered by Census, 2015-2019, the top five Washington counties contributing to Spokane County’s population on a net basis, ranked in order, were: Snohomish, King, Benton, Grant, and Pierce. It is likely that the same counties contributed to Spokane’s growth between 2021 and 2022, as these patterns don’t change quickly.

The strong 2022 estimates for Spokane County now portend a faster pace in the county’s population projections. OFM is tasked every five years to produce a 25-year outlook for counties to inform decisions in compliance with the state’s Growth Management Act. The most recent analysis took place in 2017. This year’s projections should be out in the fall, after counties have had an opportunity to review the work of OFM’s demographers.

It is worth noting that the 2022 population estimates for Spokane County amount to 23,000 more than the 2017 GMA “medium” projections for this year. If that underestimate factor is applied to the 2017 GMA estimate for 2030, the adjustment brings an updated estimate to about 590,000. My hunch is that the 2022 projections for Spokane County for the end of the decade will be slightly higher, closer to 600,000.

Either way, these projections imply a gain of 40,000 to 50,000 residents in the county by 2030. That addition is comparable to the populations of cities the size of Wenatchee and East Wenatchee combined in the next eight years. The implications are many. Generally, they seem positive for local governments, but uncertain for school districts. The age distribution of this additional population will be key for the districts.

Retail businesses, recent economically hard-hit eating and drinking establishments, and health care providers, among others, should gain. So should the residential construction industry. Yet, the county’s physical infrastructure will be challenged. And perhaps top of mind for most residents will be the housing market. With this kind of population growth, housing prices and rents likely will rise faster than incomes, barring a significant jump in the construction of new units.