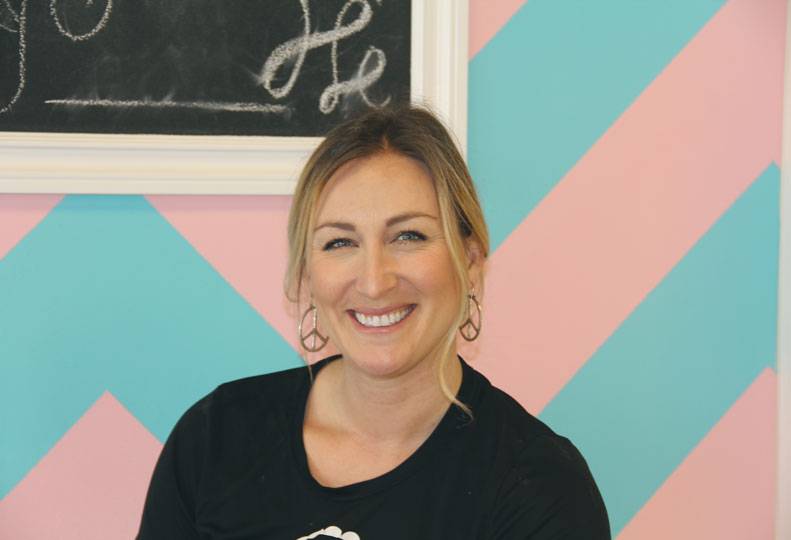 After a decade of operating Casual Friday Donuts on Spokane’s North Side, owner and Spokane Valley resident Amber Owens plans to debut a second donut shop closer to home this month.

The new Casual Friday is located in a little more than 1,500 square feet of retail space that once housed a Forza Coffee Co. coffee shop, at 325 S. Sullivan, in the Valley.

The donut-shop space is located next door to Pure Wax Bar and a few blocks south of the Sprague Avenue-Sullivan Road intersection.

The new shop also is just two store fronts away from another of Owens’ businesses, Celebrations Sweet Boutique, at 315 S. Sullivan, which she opened in 2013.

The Spokane Valley Casual Friday shop will serve beer and wine in a refurbished and modernized space. Hours of operation will be daily from 6 a.m. to 6 p.m., including the drive-thru.

Owens plans to hire at least a half-dozen employees to start, and she will float between there and her other business ventures.

Owens also owns and operates a Casual Friday at 3402 N. Division, and Lilac City Bakery coffee shop and bistro nearby at 1215 N. Ruby, on Spokane’s North Side. Owens says the restaurants have between 25 to 30 employees in all.

Given the fact the business was already on the North Side and had a strong following before she bought it, she says it didn’t make sense to relocate it to Spokane Valley.

The previous owner had built a strong book of business that Owens is pleased to say she still maintains and has expanded upon. Among her largest wholesale clients is the NomNom convenience store chain, formerly Zip Trip.

Owens’ family moved from Western Washington to Spokane Valley when she was in the fifth grade. A graduate of East Valley High School, she went on to pursue her business degree from Eastern Washington University.

A little more than a decade ago, Owens and her husband, Joe Owens, were researching potential businesses they could acquire, and learned Casual Friday Donuts was for sale.

“We emptied our savings and put everything into it that we had to get it,” Owens says.

She was so enthralled with being a sole proprietor that she quit school just two quarters shy of graduating. Owens says she still doesn’t regret her decision to leave school.

Owens says the businesses have managed to stay strong in the midst of the pandemic.

“The support from the community in the campaign to buy local helped keep us going,” she says.

Despite the success, Owens says the businesses aren’t “wildly lucrative.”

“January through April have always been our slowest months,” she says. “I just learned early in doing this not to say no to an opportunity. If sticking around another hour can bring can in another $80, then you do it and set it aside for when business is slow.”