$27.5 million in work to be finished in stages 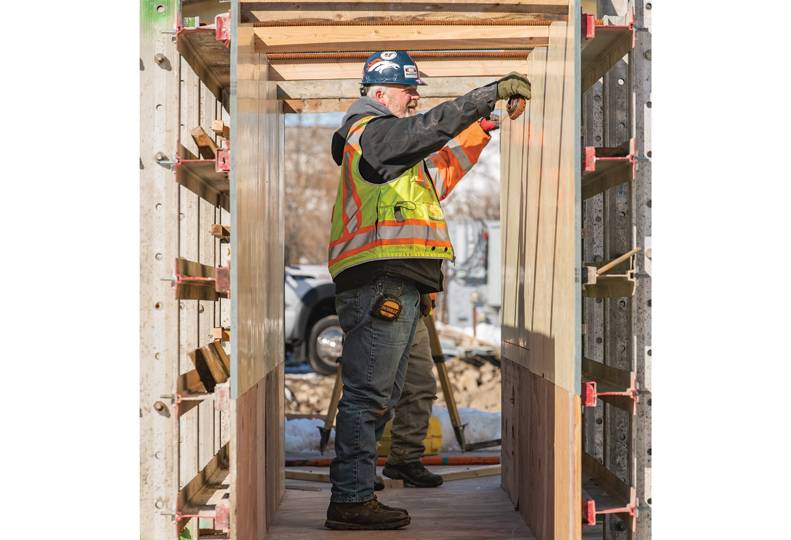 -Erick Doxey
Garco Construction Inc., of Spokane, is the general contractor on the $22 million pavilion renovation project in Riverfront Park. Work on the iconic feature is scheduled to be completed in the fall.

Although the pavilion and promenade construction are two separate projects, Garco Construction Inc., of Spokane, is handling both under one contract with the parks department.

The North Promenade, which will extend from the Blue Bridge north to the intersection of Howard Street and Mallon Avenue, where one of the two Expo butterflies will be reconstructed as part of the gateway feature, is slated to open in early summer, Jones says.

The Central Promenade, from the Blue Bridge to the Orange Bridge, is slated to open between early summer and early fall.

The pavilion, including the iconic cable structure and administration and public spaces within the building, is set to open in the fall. The public outdoor space totals about 80,000 square feet underneath the cable structure and with the existing support building. The pavilion area will have restrooms, leasable conference room spaces, a viewing area, and a catering kitchen. The kitchen will help support events, such as Spokane’s annual Pig Out in the Park food festival.

An outdoor feature called the “elevated experience” includes an accessible platform at least 35 feet above the floor area that will provide a 360-degree view of the park and downtown Spokane.

For lighting, illumination blades are being installed across the cable structure. About 1,600 square feet of the pavilion on the west side of the ring will have permanent shade structures to provide relief from the sun during events, such as summer concerts.

Beyond the Pavilion and Promenade projects, Jones says, construction is planned this year for the park’s North Bank, a section of the park fronting on Washington Street to which the North Promenade will lead.

That part of the park will have a 1-acre destination playground with a theme harkening to the great Missoula flood, he says. That will include a wheels park, skateboard facility, and increased public parking.

There also will be accessible pathways, updated landscaping, maintenance and operation’s facility with construction set to start summer 2019 and projected completion to be early 2020, according to Jones.

Parks and Recreation is working closely with the Spokane Public Facilities District in integrating the Spokane Sportsplex project, which is to be located on city property just north of the Spokane River.

Jones says the parks department also plans to work on the West Havermale portion of the park, near the Avista Corp. powerhouse and the Washington Water Power building off of the south side of the Post Street Bridge.